Do you know Junya Tanaka? 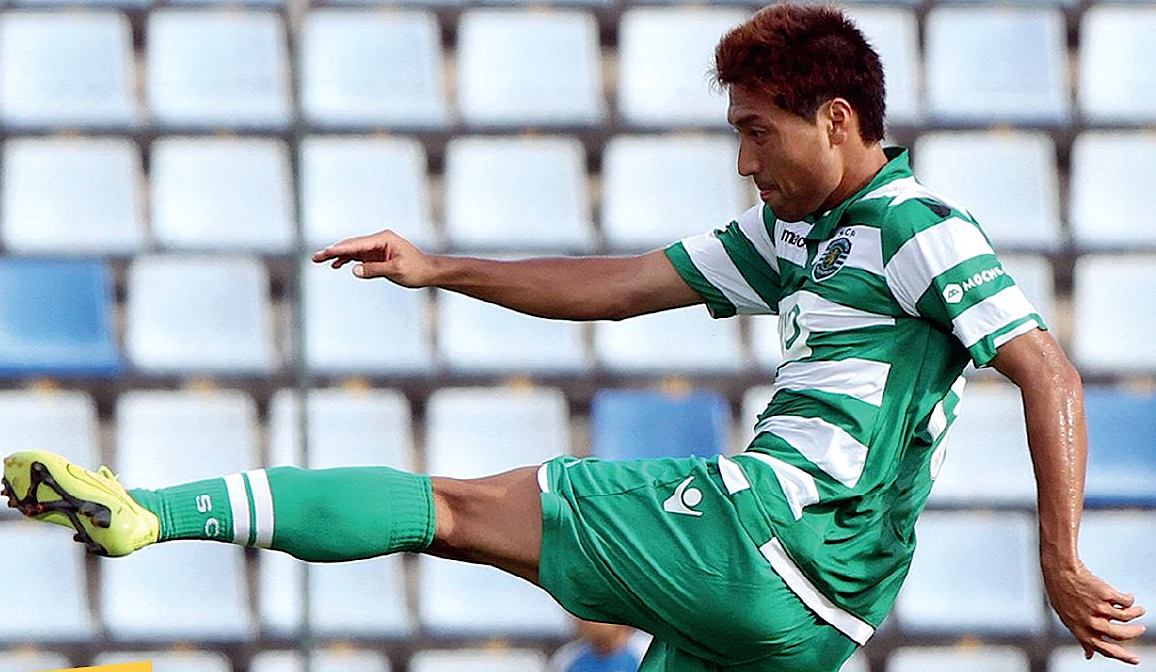 Junya Tanaka could be the Oliver Atom of real football, not because I run in fields without horizon with km, fly 40 meters to make an impossible shot or play alone in front of 11 and above all he always scores a goal but because he has become the new sensation of Portuguese football whose press has rushed to give him that nickname. Born in 1987, this unknown Japanese until recently, is breaking it in the ranks of Sporting Lisbon.

And that until summer, He played for Kashiwa Reysol and although he was international for Japan, his career had not given much, although he had had enough of scoring goals in his country's football. But nevertheless, Portuguese Sporting Lisbon invested 750.000 euros in the signing of this unknown player to whom they put a clause of 60 millions of euros. Something that raised some scorn among the press of the Portuguese country.

further, His first months at the Portuguese club were not very promising either. From September to December 2014, just put together 150 minutes of play in which a penalty goal was scored. But nevertheless, January has been his month. The absence of your partner, the Algerian Slimani, who had to go to the Africa Cup 2015, He opened wide the door of ownership to which the Japanese responded by scoring in several games in a row. Now it's quite a sensation. We will have to closely follow the trajectory of the “Oliver” of modern football to know how far it can go. In Colgados as always we will look. 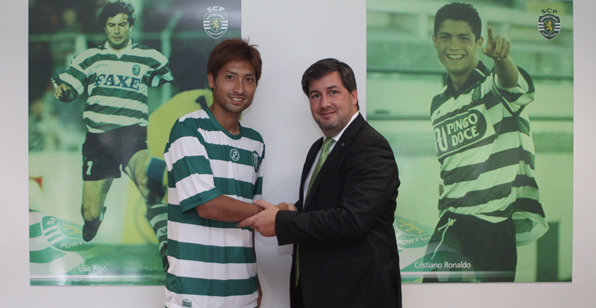 Tanaka between the photos of Figo and Cristiano.