Do you know Valentino Lazaro? 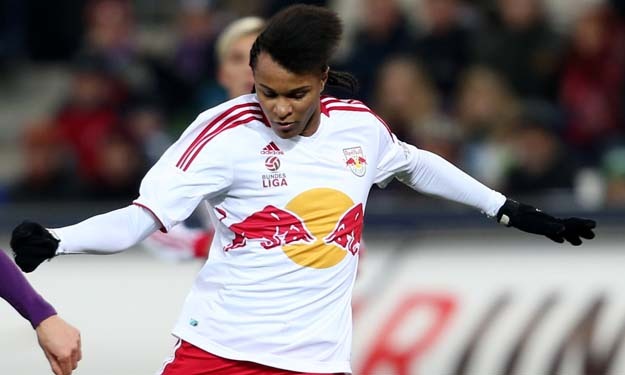 Valentino Lazaro is the pearl of Austrian football. This player talent and imposing physique, and half 1,80 cm when had 16 years, It is one of the young talents that brings the most powerful team in Austria, RB Salzburg, equipment which as we tell, It belongs to the famous soft drink brand Red Bull and has four more than the Austrian clubs.

Born in Graz, in 1996, the player RB Salzburg, He debuted 16 years in the Austrian Bundesliga that way, the youngest player to debut in professional football in Austria. Angolan father and Greek mother, He was born in Austria who was international in all lower categories and whose senior debut in May 2014 with scarcely 18 years. 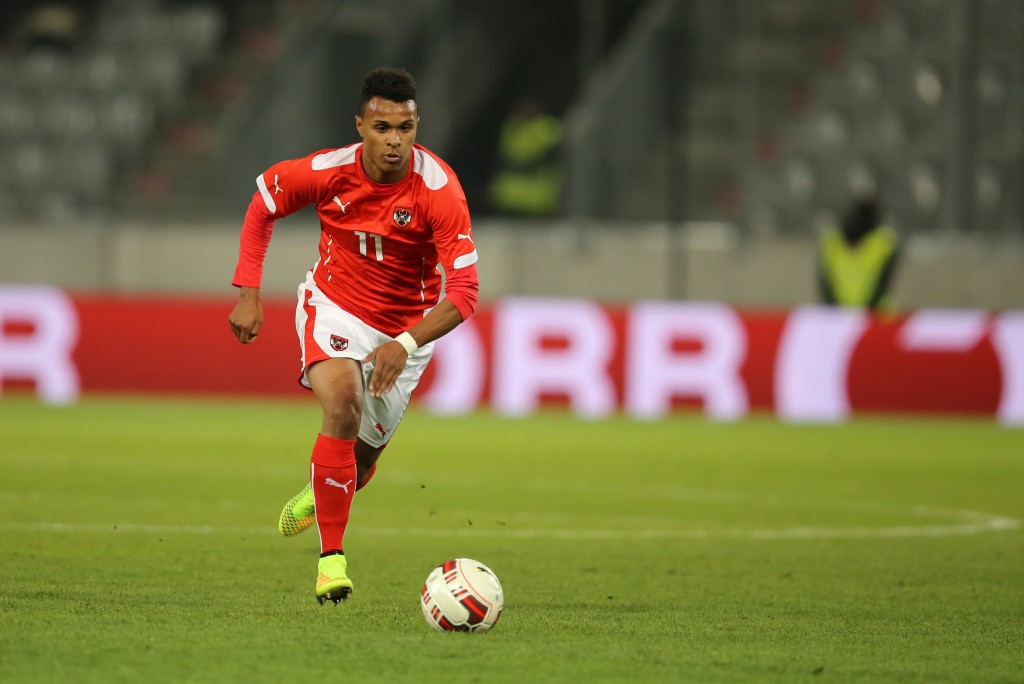 Lazaro Valentino made his debut in Austria 2014.

Despite his youth, He has already played in European competition with Salzburg and has become one of the values ​​of a club, that under the protection of Red Bull, It is one of the classics in European competitions in recent seasons. Quality playmaker capable to fall to either of the two bands, promises enough to become one of the players to follow very seriously in the coming years, something as always, will in Colgados.

-The five football teams in the world Red Bull