The Curious Case of Stephen Ireland 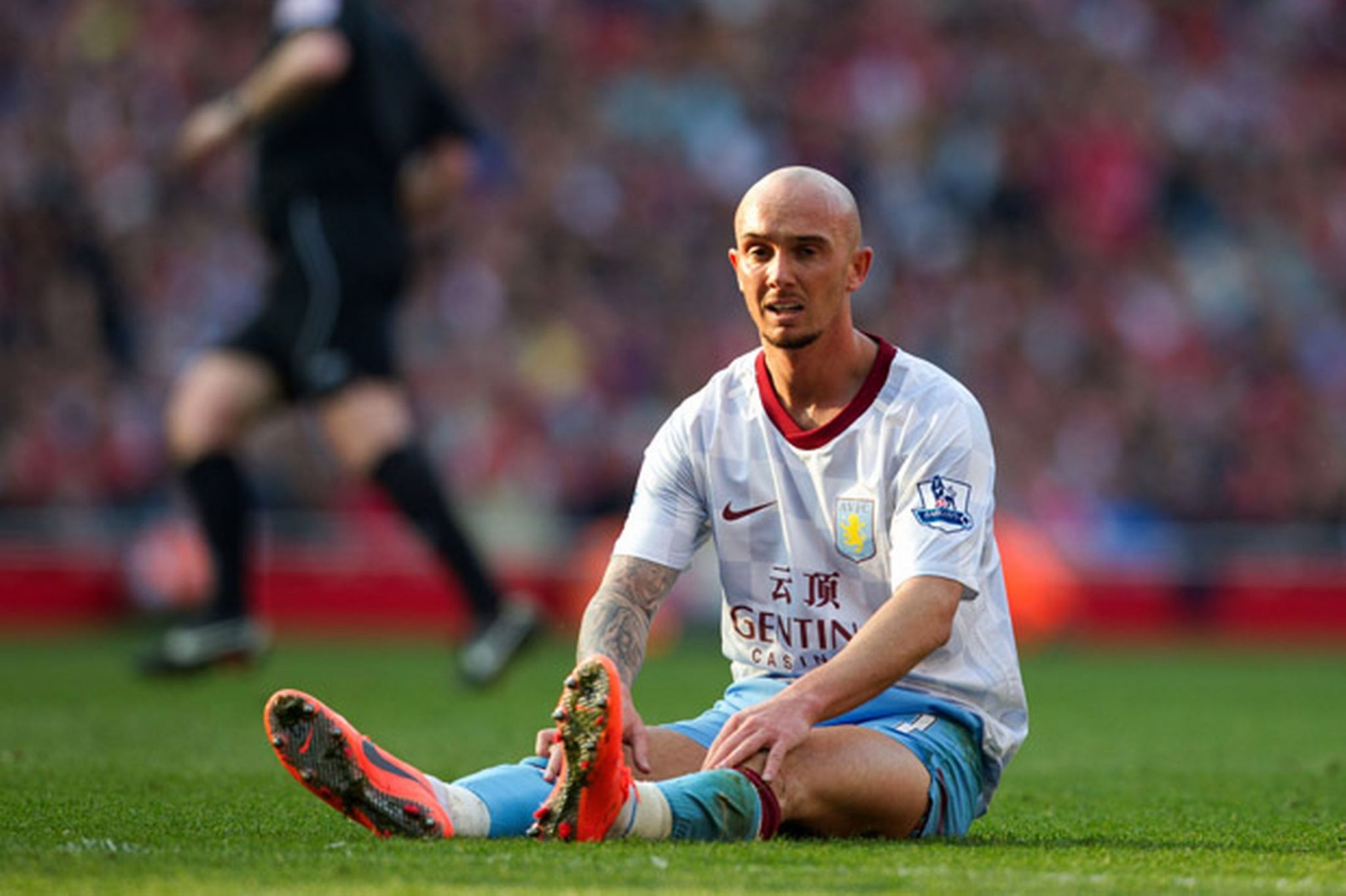 Stephen Ireland is your 26 Years of Irish football references. His great technical quality and its thrust in the middle of the field Aston Villa (from this season Stoke City) in the last two years they have promised to confirm everything in its infancy, where I was fortunate to be international for Ireland in all lower categories and even wear the national shirt with absolute 19 years.

But nevertheless, There are many who wonder what happens to Ireland that will never summoned by his selection? Is there any extradeportivo problem for a player to give his level never go? Indeed, there is, and really it is striking and shocking if the causes for not wearing the national jersey is not known from 2007. 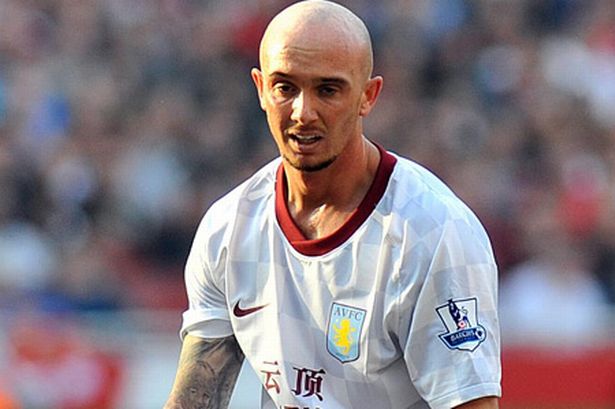 Ireland is a means very arrival and talent.

And that year was the second and last thing Stephen Ireland got the green elastic to defend Ireland. Everything is in a concentration of the national team in Prague, where he decided to leave in September before a qualifying match for Euro 2008 to Czech Republic. Ireland apologized for its rapid and surprising flight from the hotel stating that his maternal grandmother had died and that he should return immediately to Ireland from Prague to attend the funeral parlor.

Then coach Staunton accepted and provided a private jet to facilitate further the transfer. What at first glance appeared to be a personal tragedy, It was nothing more than an escape plan almost perfect, almost, because a few days that the media discovered the falsity of the story, Ireland responded to what it had all been a mistake and that it was not his maternal grandmother, but paternal. huge lie that was discovered again by means leave it in evidence again. 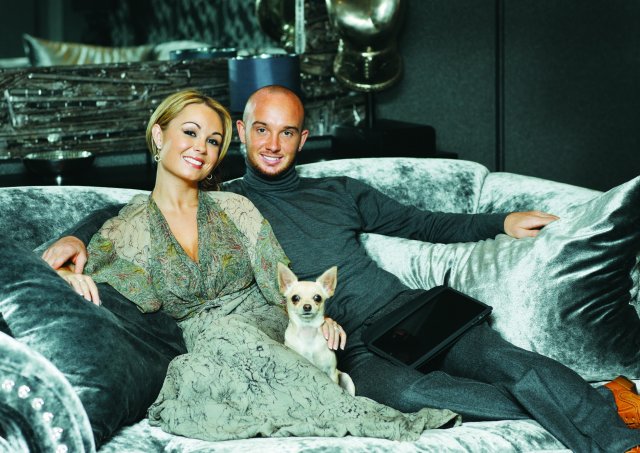 Stephen Ireland chose his girlfriend before his selection.

Faced with such a national scandal, the young Manchester City midfielder then admitted that invented the whole plot to leave the concentration of the Irish selection and thus travel to Cork to visit his girlfriend Jessica. Ireland “He realized that it was a serious mistake to say that their grandmothers were dead and I deeply regret” They pointed out from its surroundings by giving a subject almost ditched film.

But nevertheless, I did not know Ireland is that since then life would not be the same as ever and would elastic donning national staying only six interventions with the national team. Several times the selectors did not want problems, others by himself giving long when he wanted, the case is that Superman (as well calling himself) He has not been able to show his immense talent in one of the selections where it could possibly highlight. 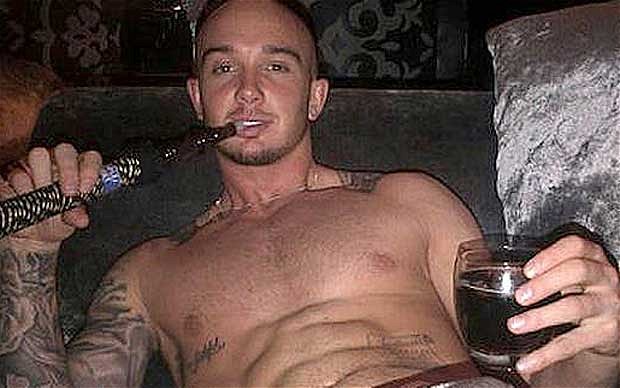 Stephen Ireland is genius and figure out the pitch.

The top ten players in the history of Barcelona
Spain beat Yugoslavia Arbitration aid in World 1982
Simeone, five years as rojiblanco Mr.
Some of the most eccentric goalkeepers in history
The 10 top scorers in the history of Athletic Bilbao
Sevilla Classic successful entrepreneur in the world of gastronomy
Players who only played in a club: One Club Man
Quini: the warlock goal
Valencia, a machine to grind coaches in the XXI century
The best players in Italian history