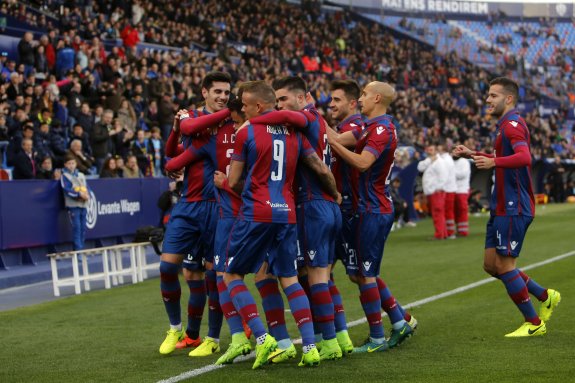 Levante with its classic Barca Photo of Manuel Molines, levanteud.lasprovincias.es

Which teams wear Barca in the world? is a highly colored known especially for its links with the FC Barcelona. But nevertheless, this color is neither exclusive nor solely the hallmark of the whole FC Barcelona but is the color typical of many professional clubs. Here we try to summarize teams who wear Barca (professional or semi-professional category teams). 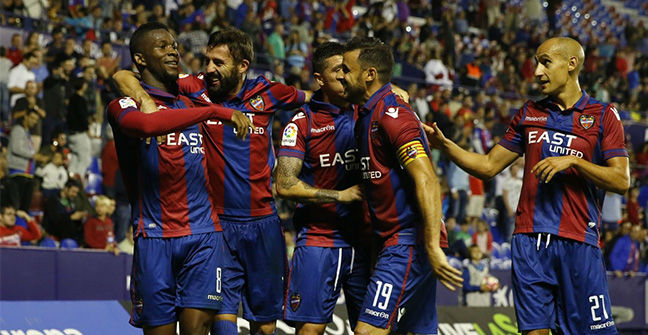 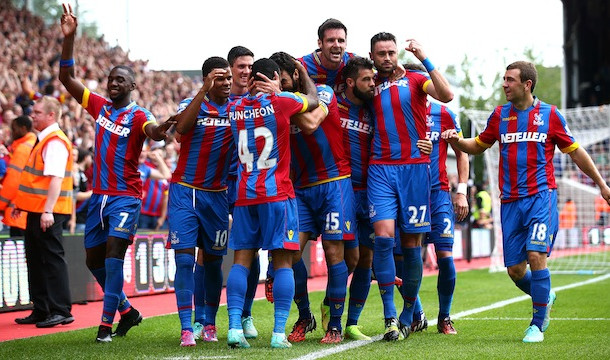 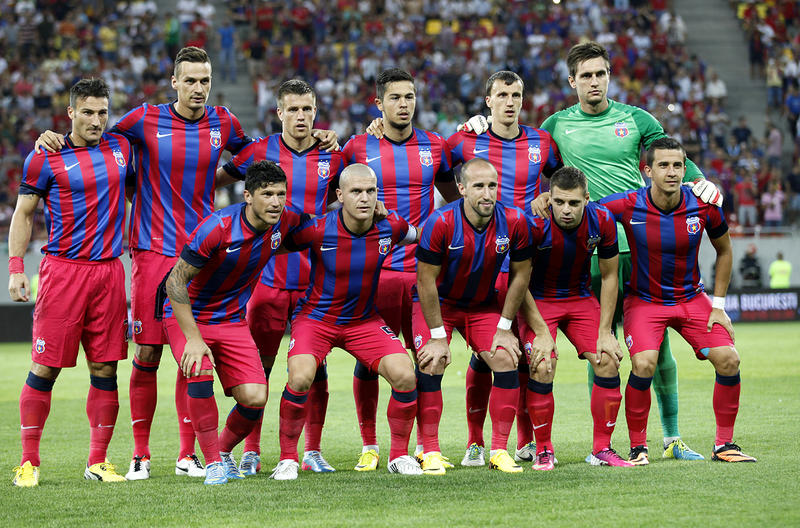 he Steaua, another Barca team. 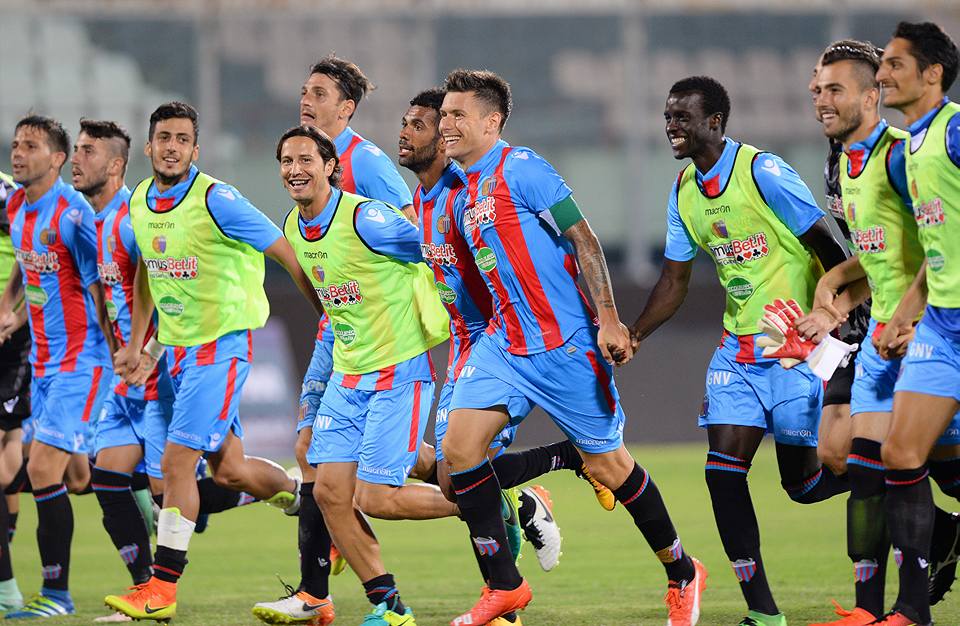 Spanish cities with two or more professional teams
Has Cristiano Ronaldo surpassed Don Alfredo Di Stefano?
The four Spanish playing with other teams in Russia 2018
The worst signings of Valencia in the last decade
The 5 great candidates for winning the World Cup of Russia 2018
The Copa del Rey 2017-18 You can end up with a Pichichi Second B
The five most technical players of the moment
The more national leagues and international leagues more
League matches which you should not miss this season
Teams that won the Champions League more times