Are you agree that eliminated from the Champions League play Europe? 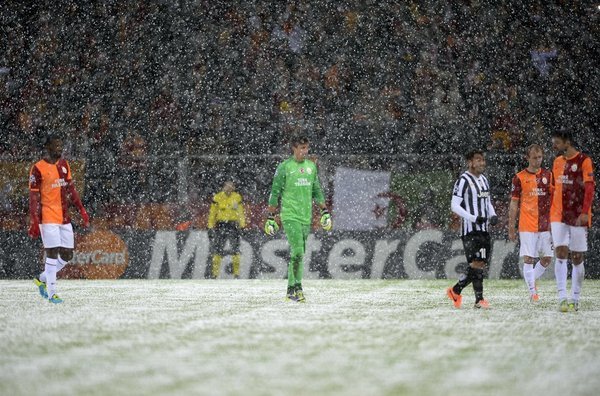 It has become customary in recent years that the third-placed of the group stage of the Champions are repescados to play the Europa League. A measure adopted 1999 and allowing a second chance to those who died in the continental showpiece. This course, Naples, Porto, Juventus, Ajax are some of the joint benefit from this measure will directly qualify for the knockout phase of the Europa League.

A situation, the less distinctive, which is usually not given in many other sports and it raises a question of substance: Should the UEFA delete this rule to permit third-placed play in the group stage of the Champions? At first sight, the idea was hatched at the end of the last century in order to revalue the competition and give it more prestige rivals draft. But nevertheless, seen from another point of view, we may be talking about a misrepresentation of the Europa League. 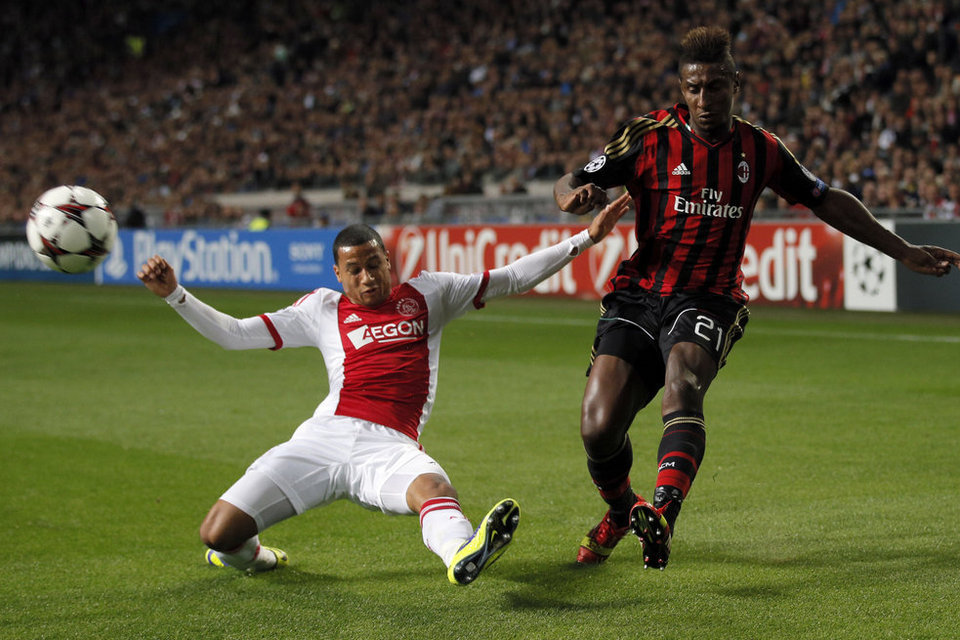 Ajax will play the Europa League.

Why? Well, for several reasons. The first is a classification given to the round of 32 best about this season clubs whose merits have been compromised. The second, because the chance to win a major tournament for smaller teams lost, or is qualified significantly.

Having seen the background, in 2013 (Chelsea), in 2011 (Porto) O 2009 (Shakhtar Donest) Champion of Champions wine, it is included, the course passed the final of the Europa League was contested between teams that had played the Champions. If I Review, I firmly believe it's okay enhance competition but not this way. Because if you want to assess in perspective just increase the prize money or give more tickets Champions (this year the champion and will play automatically).

Valencia, The biggest disappointment of the first round of the League
Bojan and Munir, ¿Parallel paths?
Thank you and other
Alves-Diop, racism also measured by classes
Messi nominated for Ballon d'Or Brazil 2014, Do you just or not?
Who favor more referees, to Madrid or Barcelona?
The best league of the world? Tambourine League
Why the Camp Nou is not going nor Tato?
Five reasons why Villa should go to the World
Large jeered Mestalla