The change of Spanish football since the crisis began 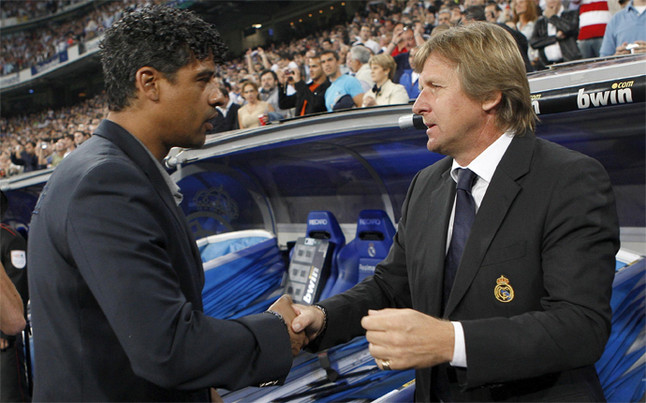 Spanish football was one before the crisis and another very different after it. In the season 2007/08, the last before the explosion of the eternal crisis that Spain is going through, the First Division, It was made up of a series of teams that today are far from the top category. Not only that, the squads of Barcelona and Real Madrid, they were plagued by the logical quality that some clubs like this propose but the unevenness with the rest, it was not as obvious as in previous years. The crisis, how society made the rich richer and the poor poorer. 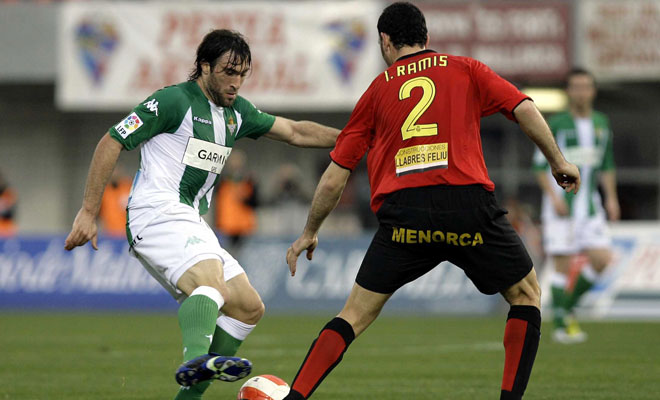 Betis-Mallorca a First match in 2007. A second match 7 years later.

Murcia is in Second B after an administrative decline. Osasuna, Racing, Recreativo,Valladolid, Zaragoza, Mallorca and Betis fight in Second, some of them with serious economic problems that put their survival in check and others like Betis visiting the Second League more frequently in recent years than almost in their entire history. Of the First, The uprising, the Almeria, Deportivo and Villarreal fell once during the crisis years but managed to rise again and even some like the granotas, consolidate in First and play in Europe.

The case of the Second Division is more dramatic for some and beneficial for others and the one that has undergone the most changes. In the 2007/08, the second was formed: Alaves, Albacete, Cádiz, Castellón, Celtic, Córdoba, Eibar, Elche, Gimnástic, Granada 74, Hercules, Las Palmas, Málaga, Numancia, Poli Ejido, Racing de Ferrol, Real society, Salamanca, Sevilla Athletic, Sporting, Tenerife and Xérez.

Of all of them only Alavés, Albacete, Las Palmas, Numancia, Sporting and Tenerife are still in Second but some of them came down to the well of Second B to go back up. Sporting and Numancia were in First during this period although they fell again. However, for the rest the luck has been very very different. Eibar, Elche, Celtic, Málaga, Real Sociedad and Córdoba are in First 7 years later. Tenerife got to ascend to First, to descend to Second B and to ascend to Second. Undoubtedly a very busy period for the people of Tenerife.

The Xérez, it also reached the First Division and then sank and ended up in the Third Division on the brink of disappearance. A situation very similar to that of Castellón, except that the orelluts, they did not go up to First in this period but they did descend two categories almost at once due to economic issues. They survive as they can in the Third Division, Valencian group. The Herculés got to ascend to First and now he survives as he can in Second B. Salamanca, Poli Ejido and Granada 74 disappeared from the map, with special emphasis on the first, one of the historical of Spanish football while Racing de Ferrol, Cádiz and Sevilla Atlético await their turn in Segunda B. Definitely, many changes in 7 years, just as long as we have been living in “crisis”. 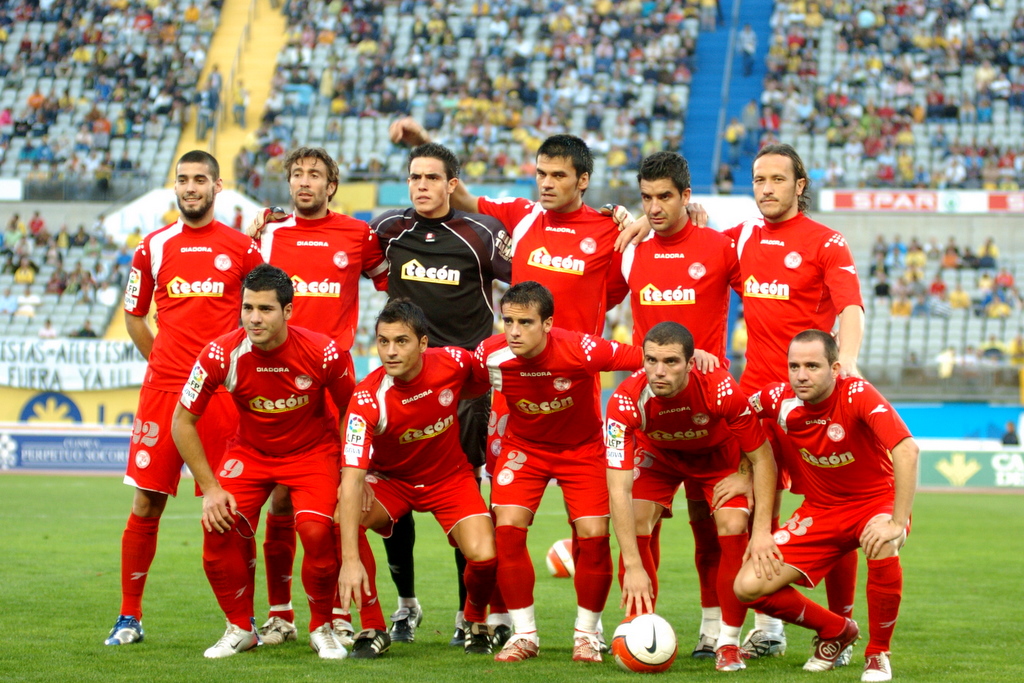 The disaster of the England team in all major events
The best strikers in football history
Best memes of the defeat of Barcelona against Valencia
Five things that leaves the first phase of Euro 2016
Five things that leaves the group stage of the Champions 2015/16
Russia 2018: large selections remain without World
What are the most important changes that the football regulations have had?
Large pufos of the Spanish League: Manteca Martínez
Players who returned home as heroes 2015
Five players whose career was cut short by injury