Eto'o could end up in prison for tax fraud 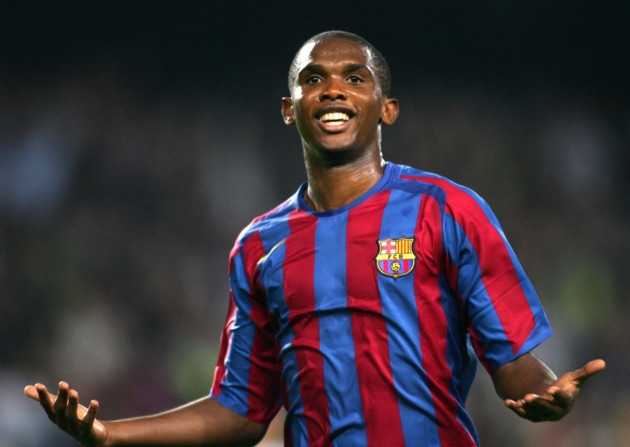 Corruption is a hot topic in today's society, and the football, obviously, is no stranger to this situation. More and more cases of clubs and players who are tainted by cases of tax fraud. The last name on come to the fore was that of Samuel Eto'o.

The Cameroonian faces, nothing more and nothing less, that 10 years in prison. The prosecutor accused of alleged irregularities in its commitments to the Spanish Treasury during his time at FC Barcelona. supposedly, the player would have defrauded a total of 3.5 million euros between 2006 Y 2009. further, It could be fined 14 millions of euros. His former representative, Josep Maria Mesalles, also it is "wrapped in garlic".

We'll see what ultimately happens to this thorny issue, and if Eto'o is able to solve it the best way possible so that your image will not look too depleted.