Players who returned home as heroes 2015 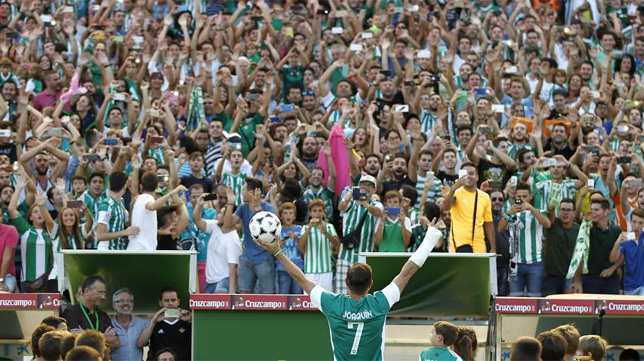 The 2015 It has been the year that some players returned home after many years away from home.. Footballers who triumphed in the team of their lives before going elsewhere to pursue their professional careers. The list over the years is long that's why, We will focus on some of the cases that occurred in 2015.

Apache returned to Boca after playing with Juventus in the Champions League final 2015. Against all odds and with half Europe behind him, Argentine striker at the peak of his career and far from sunset, chose to return to the club of his life instead of continuing to play in the old continent and collect triple. 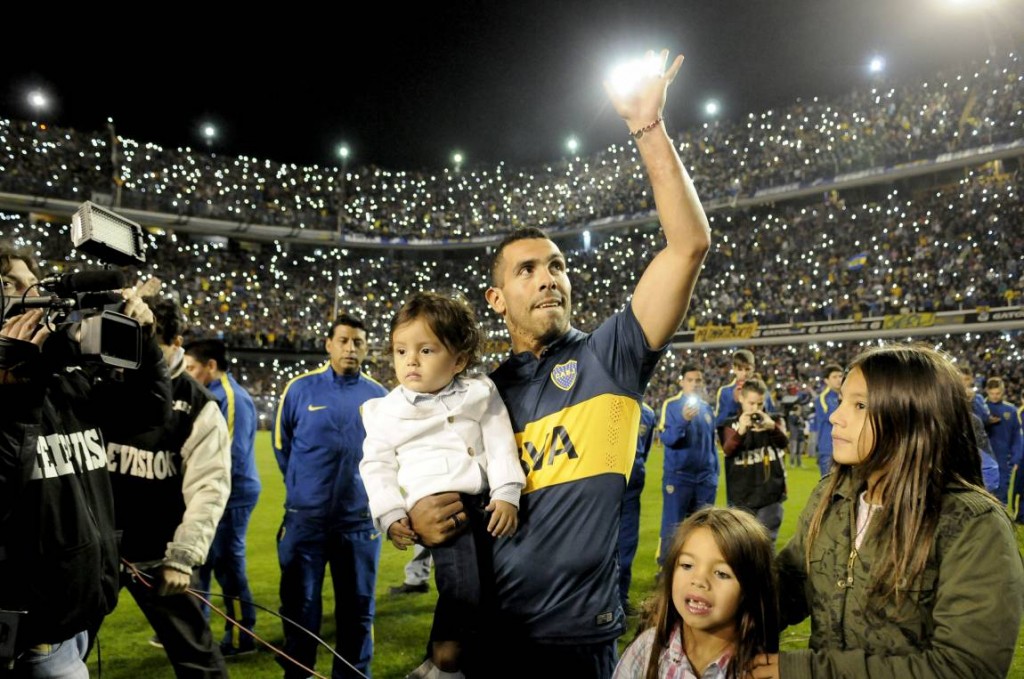 Tévez filled the Bombonera in his presentation.

His signing announced during the Copa América 2015, raised so much expectation that it caused a phenomenon in social networks. He practically filled the Bombonera the day of his presentation and as we have said, Tévez decided to return home at the peak of his professional career, a gesture that says a lot about his way of being and his love for Boca.

At the same time that Tevez, two mythical players returned to another of the Argentine giants. Saviola and Lucho Gónzalez returned to the team from which they left for Europe where they spent more than a decade playing. His return was perhaps somewhat obscured by the signing of Tévez by his eternal rival, but champions of the Copa Libertadores and the Suruga Bank of 2015.

The boy Torres returned through the front door to the Vicente Calderón at the beginning of 2015 after a stint in England in the ranks of Liverpool and Chelsea and a very short and unsuccessful one at AC Milan. Above, the first thing he did in his new stage was to score a goal for Real Madrid, the eternal mattress rival, within seconds of starting the game. As in the case of Tévez, Vicente Calderón turned around to see the return of his prodigal son. 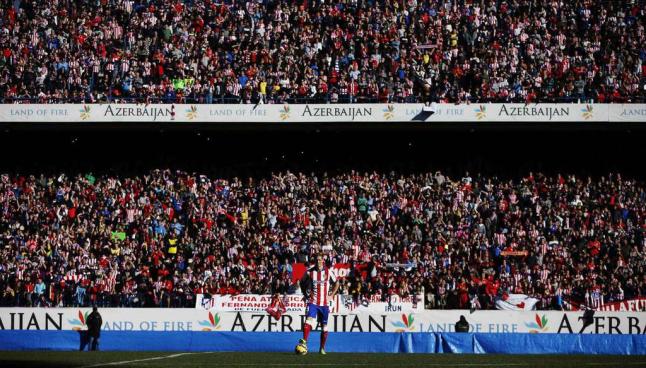 Torres as Tévez filled the Calderón in his presentation.

When Aspas left Celta in 2013, he was one of the best Spanish strikers at that time. His transfer to Liverpool, augured a promising career in the Premier. But nevertheless, It did not materialize in the Anfield box, which caused the following season to emigrate to Unai Emery's Sevilla. He was champion of the Europa League but his time in Seville was not very productive either, so he started on his way home after paying for his transfer. As at home you are nowhere and in Vigo again, Iago Aspas promises to once again be the great player he was in 2013.

The Feint and the Sprint, the most beloved man of Beticism. And that years ago he left Betis to play for Valencia (although Lopera almost sent him to Albacete) where he was 5 years, Malaga where he signed two spectacular seasons and Florentina. After an intense soap opera and with 34 years, Joaquín finally returned to what is his home even though it was the last day of the summer market in 2015. Without a doubt his presentation before 20.000 people made it clear that Joaquín and Betis never forgot. 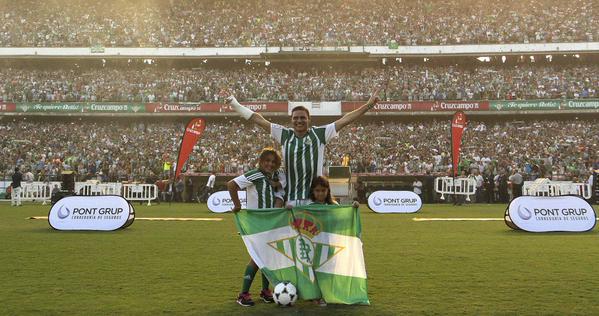 Do you know where the stars of the England team were in the World ago 4 years?
Switzerland and Belgium: teams of the future
The most high-profile discussions sports programs
Five fights in a football field
Actor of telenovelas amounting to coach first division of Mexico
The most ridiculous clauses football history
Airports without airplanes and football without the ball
The funny pique between Bartra and Casillas in social networks
What was Luis Fernández?
Matías Dutour, another example of overcoming and football