The ten highest paid footballers in the world 2015 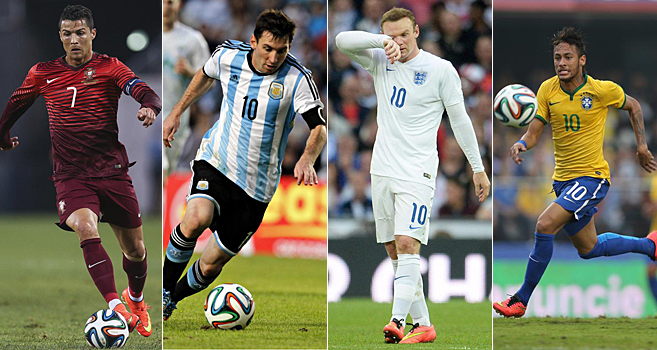 It is said and probably rightly, that footballers are very privileged types. Young boys, in full and rich, some of them extremely rich. So much, they do some earn in a few months we will win more than normal mortals many decades of hard work. As we are very curious, Today we tell who are the ten highest paid footballers in the world 2015 according to the magazine France Football.