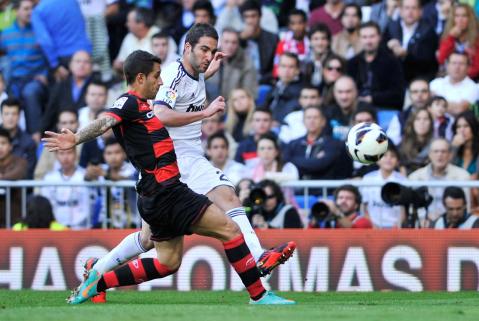 Berlusconi, He sentenced to four years in prison, one would stoop to pardon
Raúl González Blanco 'signs' for Tottenham de Pochettino
The official Twitter account of Southampton helps an amateur link
The four Spanish teams, favorites to win and get closer to the Champions League knockout
Enis Bardhi, numbers in hand, the best free kick taker in the world
American MLS, the removal of large stars
Portugal ties with Israel 3 and aims to play the play-offs for the World
Millennium goal: Chilean Ibrahimovic
Arsenal 0- Manchester City 2: Dzeko are female to "gunners" in a duel marked by the faces between ....
Rafa Benitez announced he will leave Chelsea at end of season