So are the knockout phase of the Copa del Rey 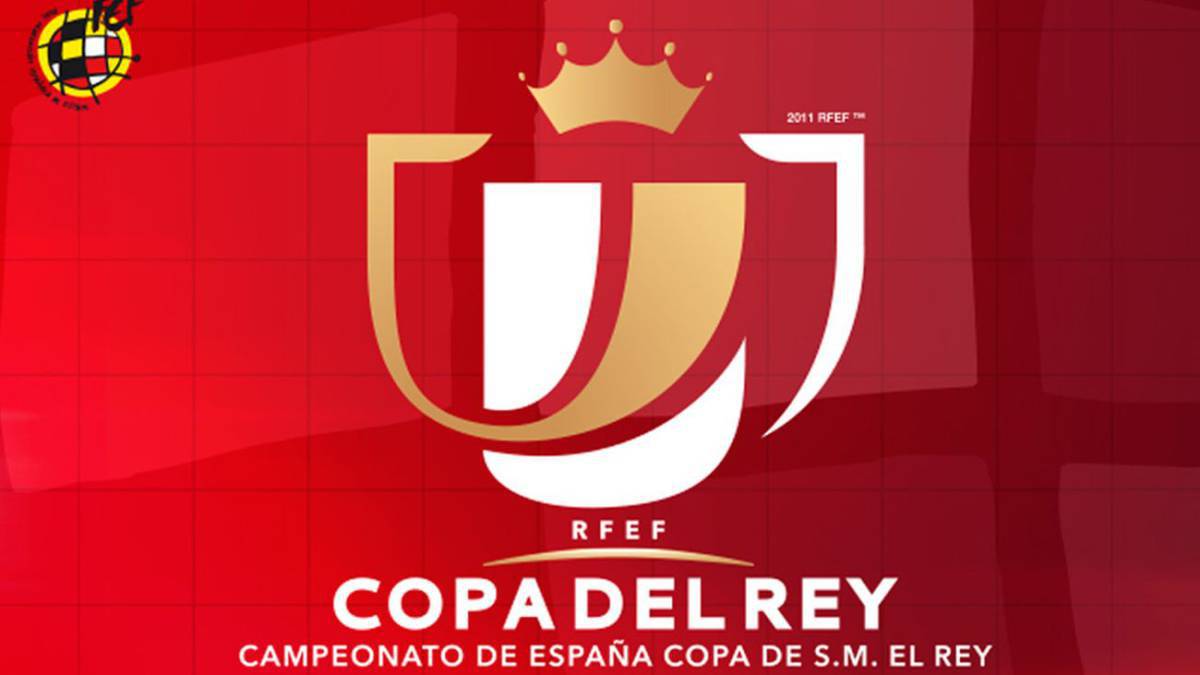 The knockout phase of the Copa del Rey and include the First Division teams that will face the teams of Second and Second B that have managed to reach this round. The draw has brought these pairings:

Confederations Cup 2013: lists summoned all selections
"In Spain half cashing in Mexico"
So it has been the draw for the semifinals of the UEFA Europa League
Follow live the draw for Copa del Rey
West Ham 3- Chelsea 1: Benitez on the ropes:
A Sunderland player saves the lives of three people in Barbados
The best images of the World: day 7
T-shirts prettiest football season 2017-2018
Sahin returns on loan to Borussia Dortmund
Ajax player collapses in the middle of the friendly and is had to be transferred by helicopter to a ho ...