Best memes of the defeat of Barcelona against Valencia

there League. If there was no doubt, the third consecutive defeat of Barcelona in the Spanish League and its fourth day without gaining victories joined Real Madrid and Atkético, have led the Barcelona has entered into one of the biggest crisis in its recent history. The lack of punch, the recent removal of Champions and 1 Point of 12, have prompted doubts about the whole FC Barcelona have made astronomical for the first time in a long time. Because, defeat against Valencia has burned social networks. We show you some of the best memes. 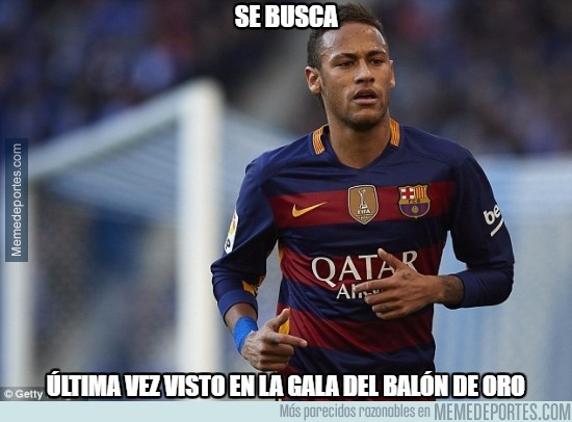 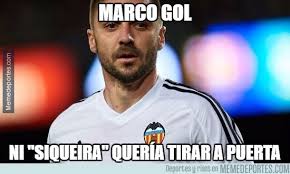 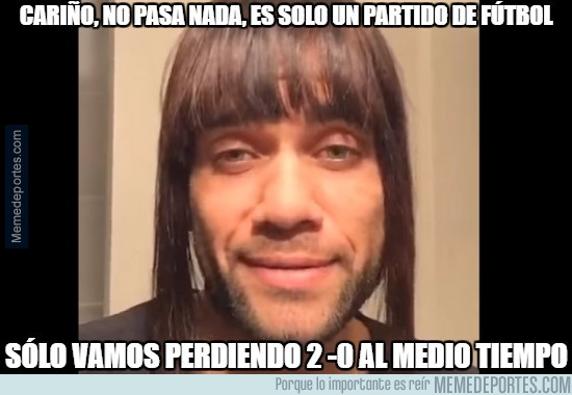 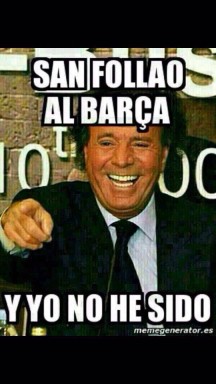 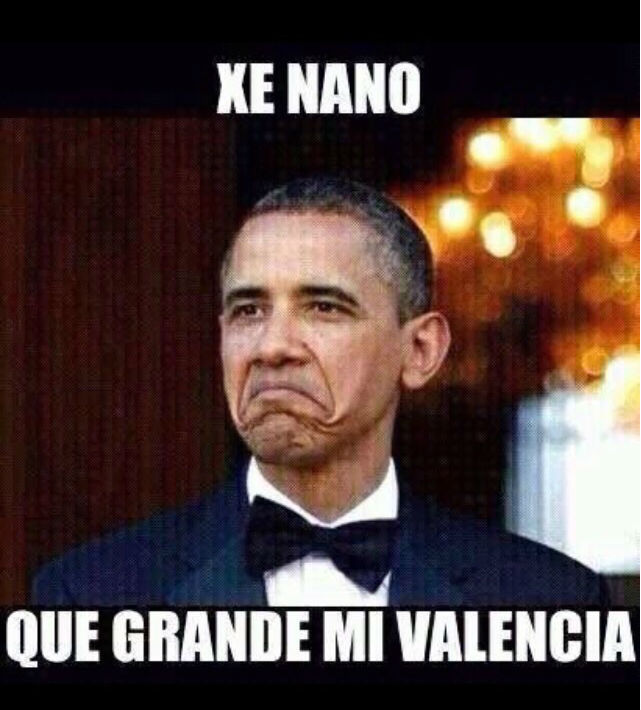 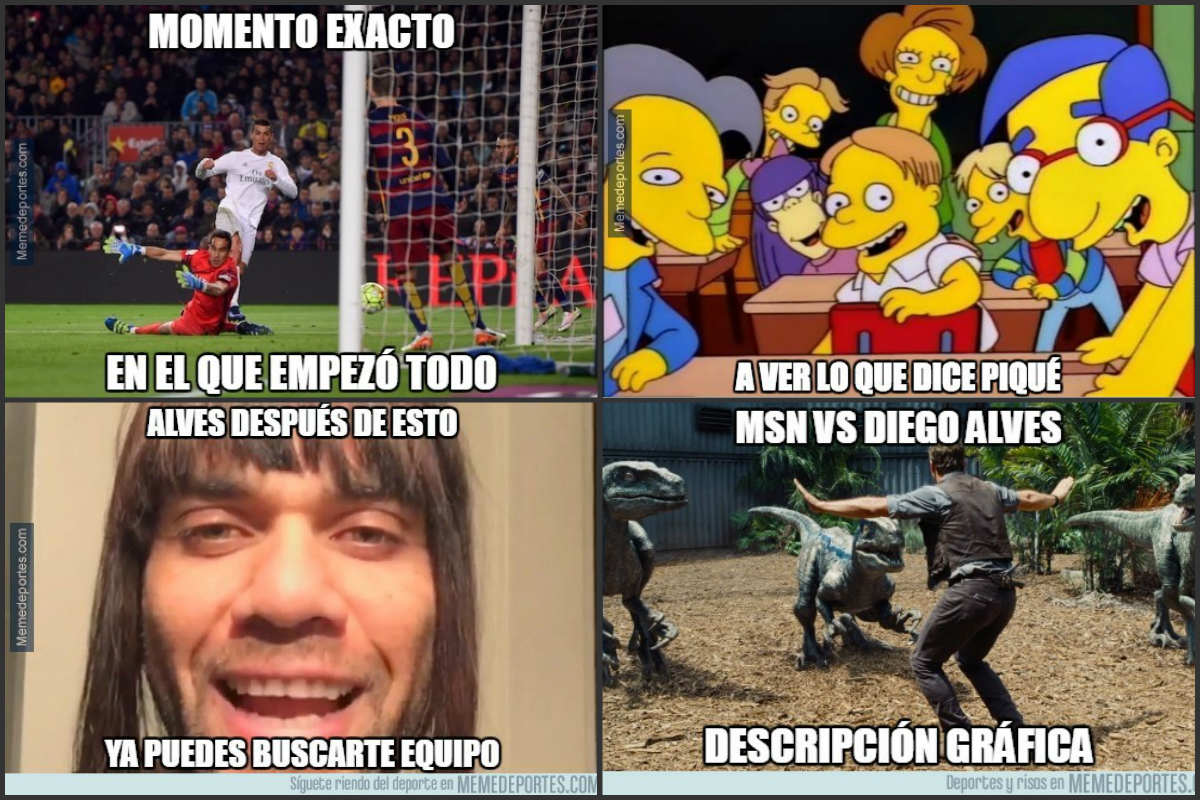 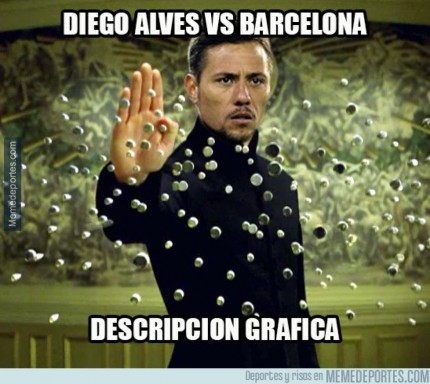 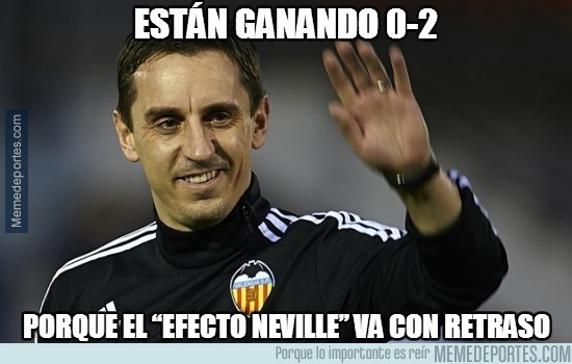 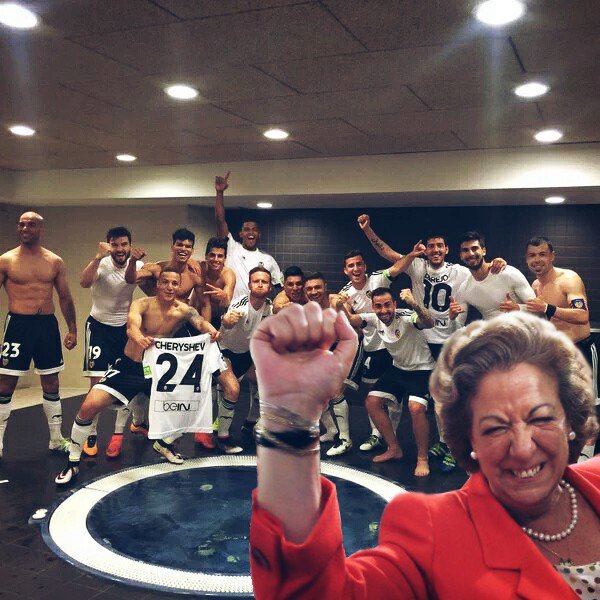