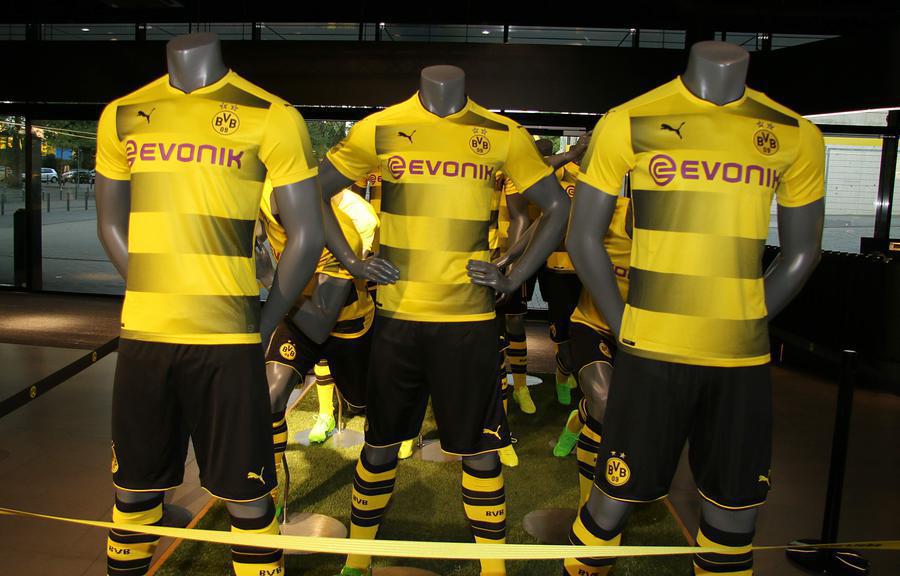 It will be so good that conjoined yellow and black, but Borussia Dortmund T-shirts are usually very nice (Photo: football fashion)

With the season 2017-2018 in its final straight in some countries, we can draw up a list of the most beautiful t-shirts football teams around the world. Of course, everyone likes and sure every fan has a preference and deferential list. Here we show some of the most beautiful of this year. 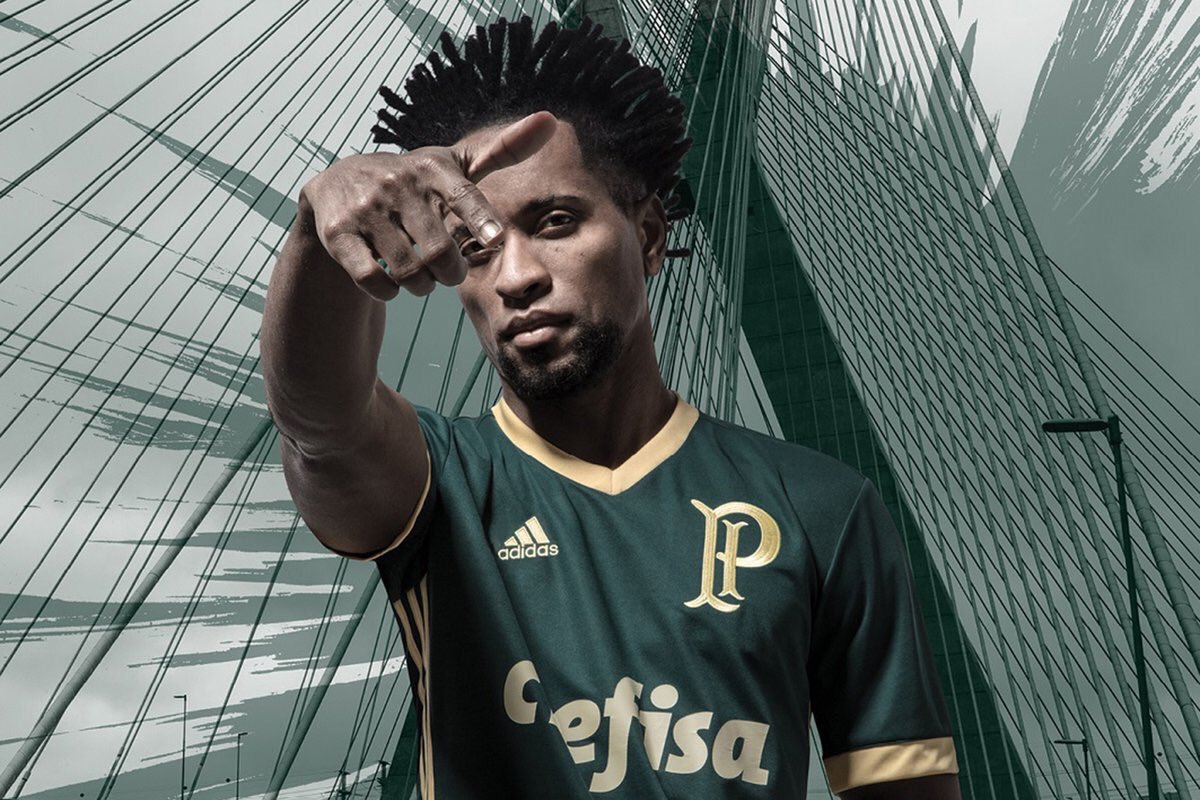 The away kit this season Palmeiras, one of the most beautiful in the world (Photo: Palmeiras) 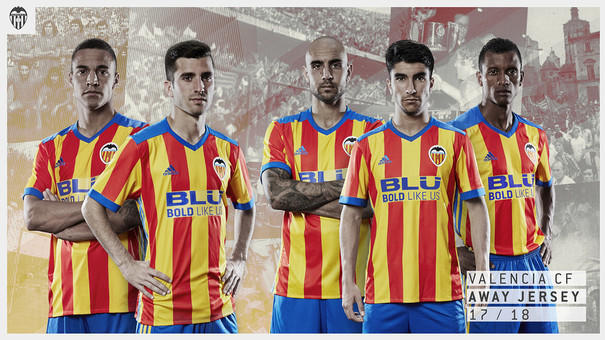 Valencia and its classical flag with which mostly played away games (Photo: valenciacf) 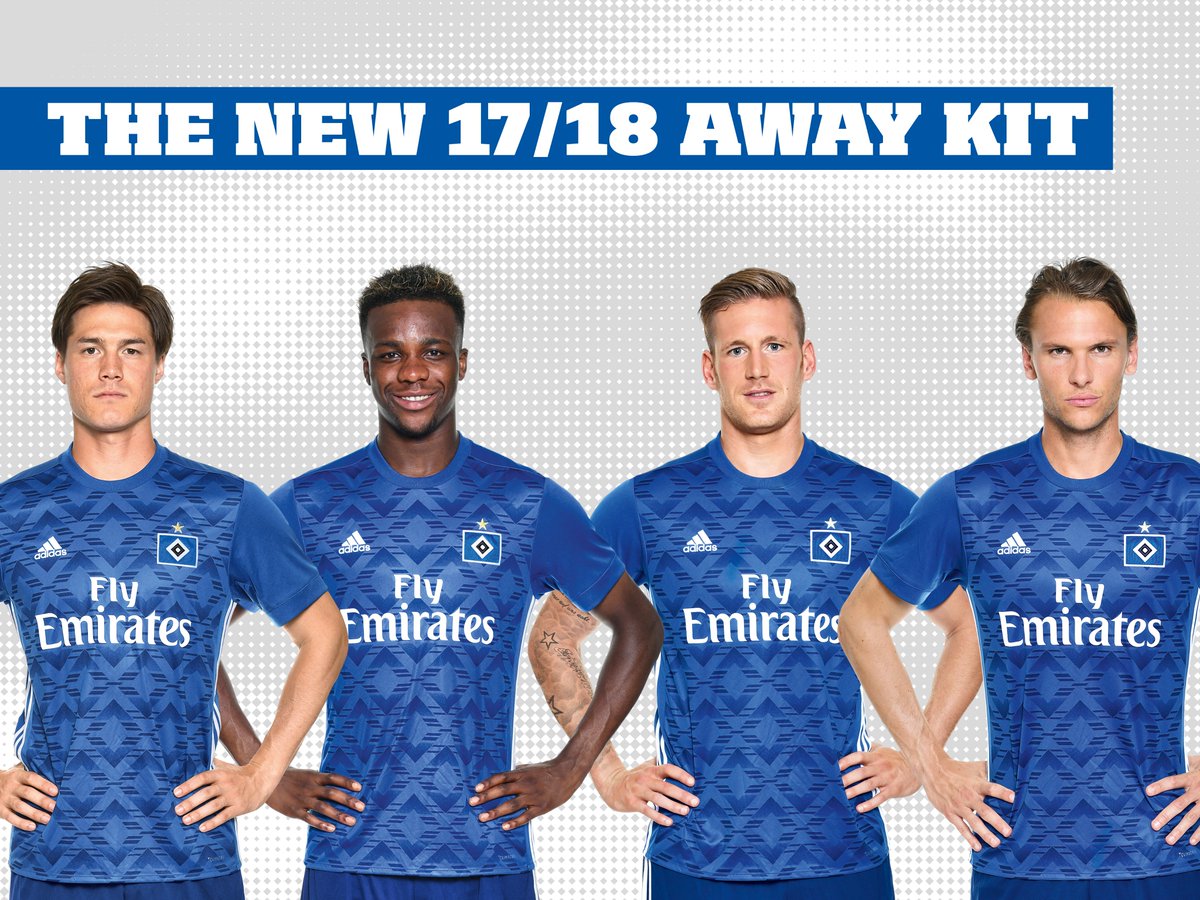 Another shirt that has had enough this season is the second Hamburg, although he is not doing anything right with it since it's bottom club in the Bundesliga (Photo: official Web)

It will be so good that conjoined yellow and black, but Borussia Dortmund T-shirts are usually very nice (Photo: football fashion) 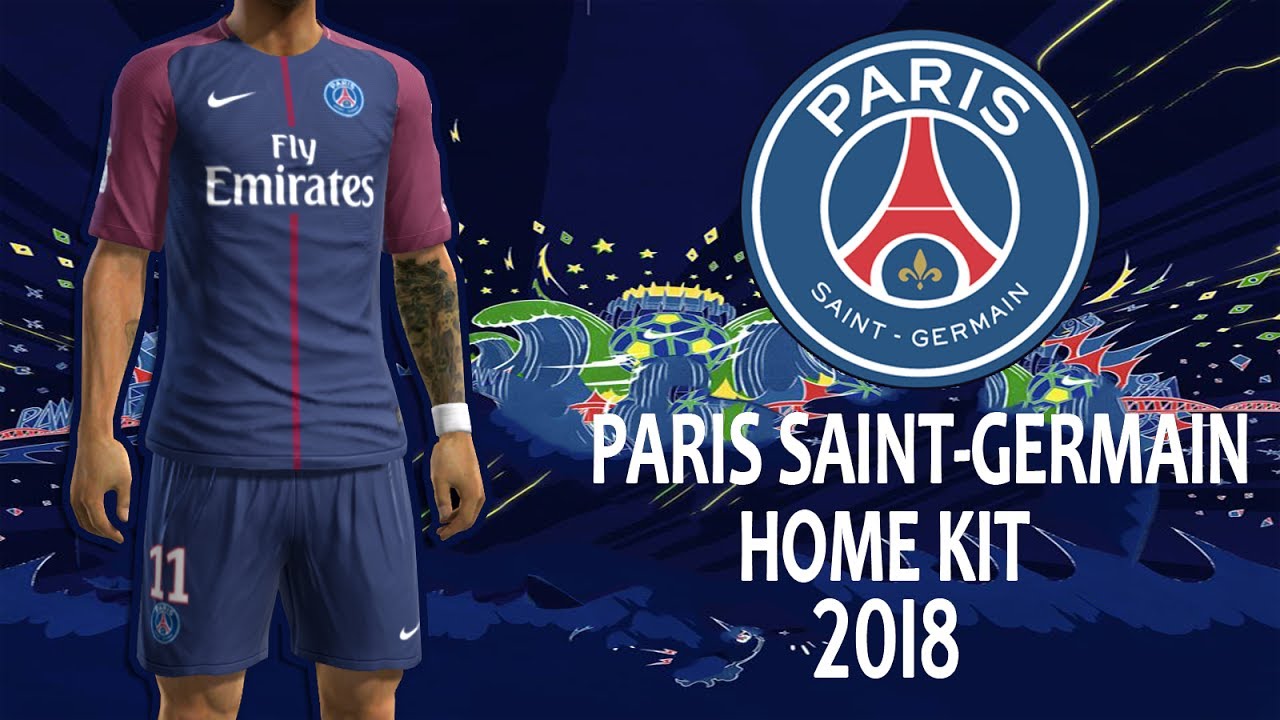 Another classic in this type of list is the PSG with its beautiful shirts (Photo: PSG)

Waiter in a pub Champions coach, Jindrich history Trpisovsky
Five players to watch at the World Cup in Russia 2018
Raul opens with a brace in Catar
Does the League should be played through a play-off?
The worst referees in football history
Mauro Junior, 'The new Ronaldo' PSV Eindhoven
Terrible kick Müller to Tagliafico, German Apologizes to Argentine networks
The best quotes from Jose Mourinho
The four Spanish teams, favorites to win and get closer to the Champions League knockout
Hasta siempre Quini