The most stolen League teams 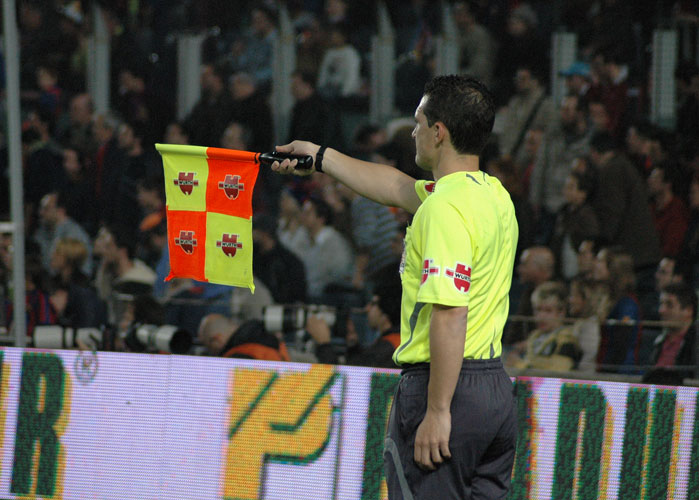 Lift the decline to Second was accompanied by a cruel mistake of the referee Vicandi Garrido. Granota set, He was ahead the minute 80 party with a legal goal by Morales that put the 1-2. The referee and his assistant knocked out the goal in a match that ended 3-1 after scoring in Malaga 90 Y 92 condemning the granotas to return to the League.

A week earlier he had canceled another legal goal to Rossi. This caused the Levante coach, President and many players complained publicly received arbitrations fact that has cost them a record by the referee of today. However, as is obvious the granotas have not been the only ones to complain, nor the only ones who have been severely affected by the arbitrators but perhaps if one of the least have been compensated. In line with all this controversy you want to ask Which team do you think is the most stolen League? 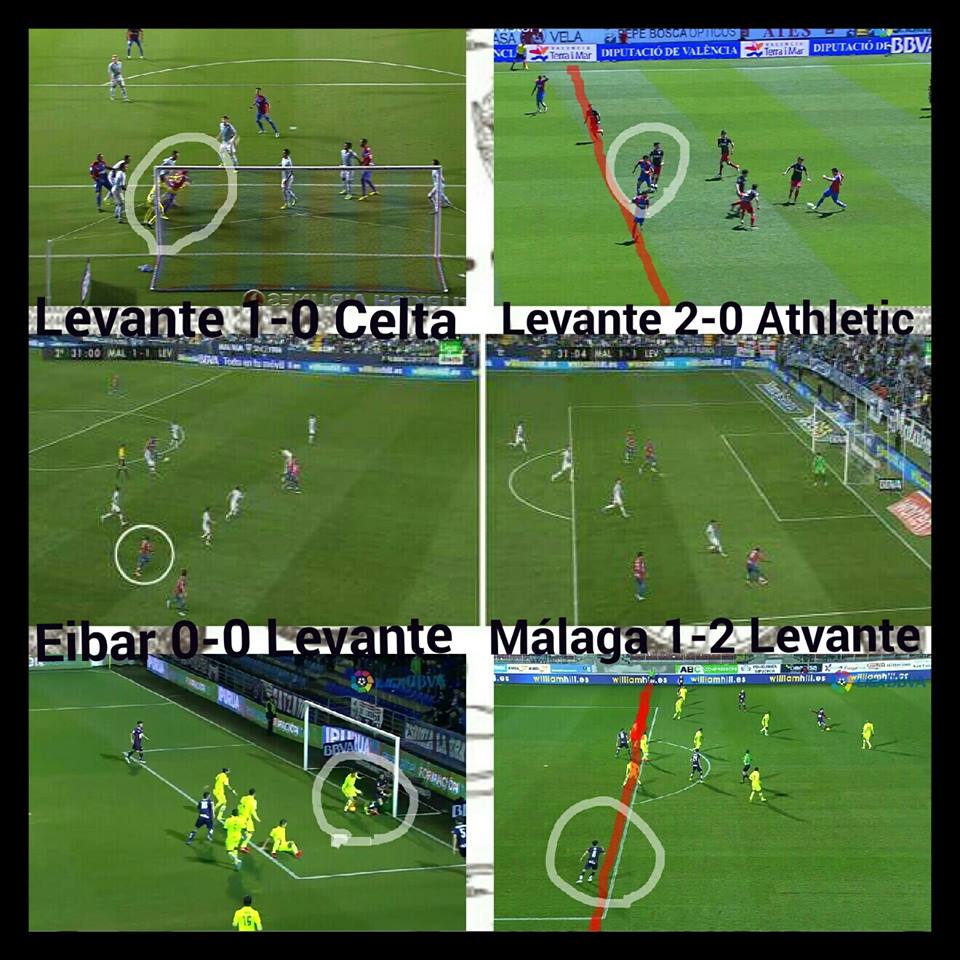 All these refereeing errors hurt the granotas. The Malaga provoked a war against the referee of today.

Should you forgive the penalty for accumulation of yellow cards in a final?
The fastest players in the Spanish League, season 2013/2014
Maracanazos great history
Do you know what the vests worn by footballers are for?
The worst defeats in the history of Spain
Farewell to Valerón, a player of before
Xerez Deportivo FC, club fans who continues to break records
Football and paranormal phenomena
The Bundesliga leads the way to other major leagues
He became famous at birth, now signed for Sporting Lisbon