The worst months career as a coach Julen Lopetegui 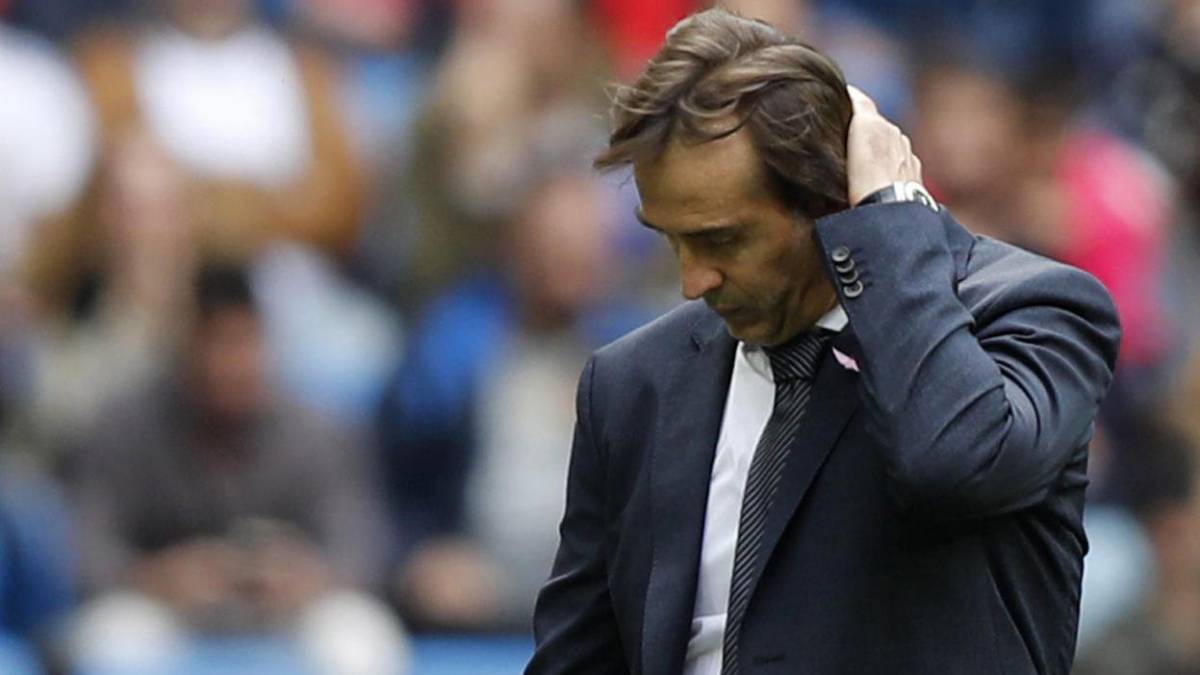 Julen Lopetegui is experiencing the worst months of his coaching career. PHOTO: As.com

May twenty 2018, Julen Lopetegui renews as Spanish coach and is about to face a more than promising World Russia 2018 after qualifying with the spectacular national team. It is praised worldwide and considered one of the best coaches who will attend the World Championship.

Twelve June 2018, two days before the debut of Spain, the Real Madrid announces the signing of Julen Lopetegui, the technician unknowingly, You will enter the worst months of his coaching career. by the president of the World was left without being fired so explosive RFEF, Luis Manuel Rubiales who became angry upon hearing the news, and it will be out of work also in the Real Madrid after signing some of the worst records and numbers of the long history of the white club.

And all this in just 5 months where perhaps the former goalkeeper Real Madrid, Logroñés, Barcelona and Rayo among others, He did not take the best decisions of his career, Surely he thought and obviously hoped that if things went differently. But after goals fitted against Barca it seems that his replacement will be Antonio Conte and that Julen Lopetegui closed well, the worst months of his coaching career.