Walter Pandiani is living a dream start to the season with his new team, the Villarreal. The veteran player “charrúa”, He returned to give victory to his team with a header goal against Ponferradina last Sunday. The player, of 36 years, seems to be touched 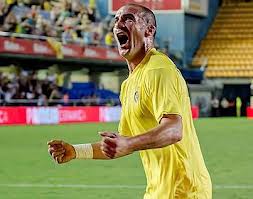 by fortune, since he has scored two goals in two games played, in both coming off the bench, in two games they were stuck for their team. A) Yes, the striker pointed 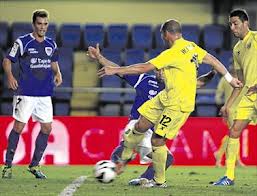 “The truth is that things could not go better at the beginning for me”, he pointed, also, added that for any striker “scoring the goals that mean victory is always very nice”. Although he hopes that ” this does not stay like that and continue throughout the season”. The player, It showed itself “satisfied” because the team “shows that he has the potential and the game to win games” and that “knows how to fight in moments of difficulty”, he concluded.

The start of the charrúa could not have been better. Despite not being a starter and playing in the second half of both games, your contribution could not be better,with barely an hour of play between both crashes, He has given his team six points with two providential goals.