The best interests of Colombia 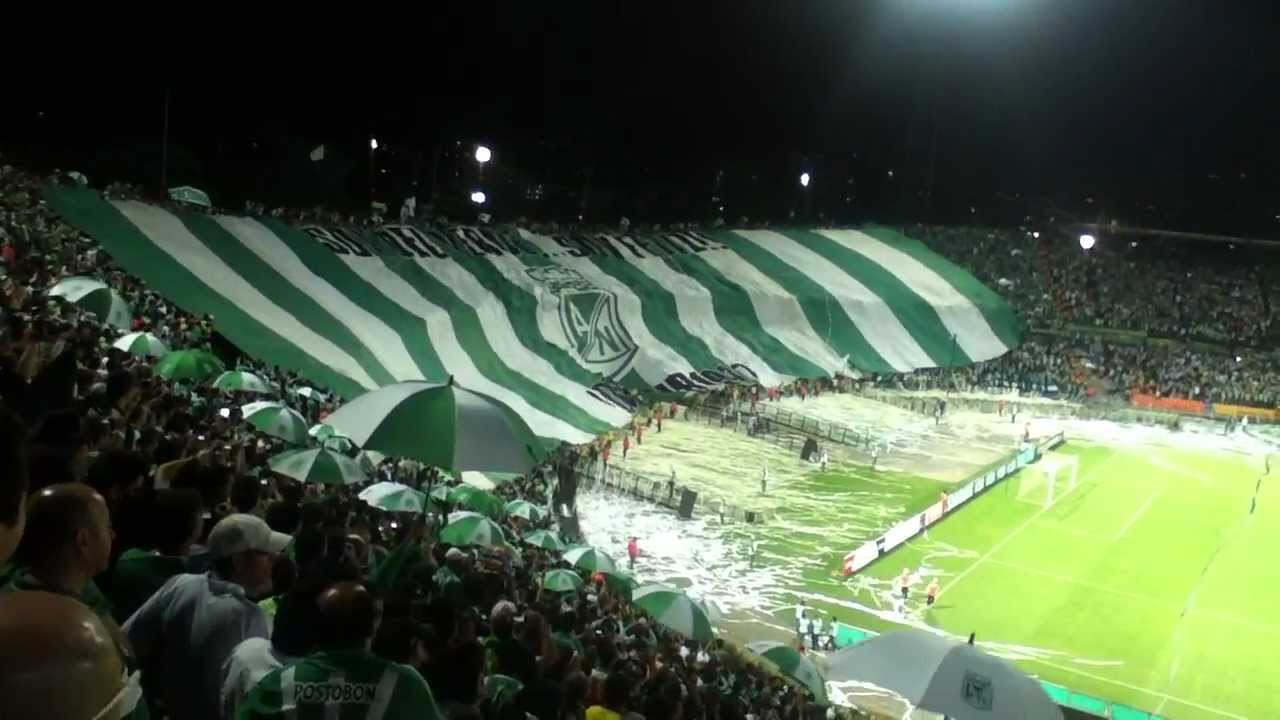 Which are the 10 best interests of Colombia? In Colgados we've talked about the best in the world, South America, Spain, Argentina, Mexico…And we could not forget the coffee country, where football also lives with a special intensity, as more than merely sporting matter.

As in each list is done, the order or the members are always quite subjective so as usual, it will be impossible to agree as each, especially fans of the teams involved, They consider that your team, It is definitely the best fans or fans of country. As it never rains Like No One, These ten are for us, the best interests, swollen, bars or whatever you call from Colombia.