The best interests of Spain 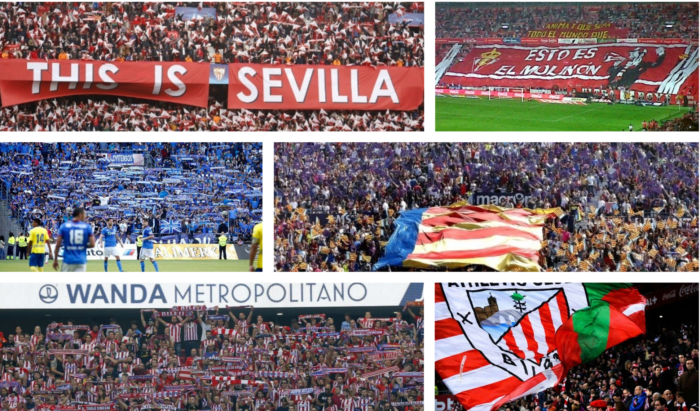 What are the best interests of Spain? Surely the answer you give your, right now you're reading this article is that the best not only in the league if not the world, is yours, of your team. But nevertheless, as it would be very risky for us to name ten and like We did the worst hobbies, we let the readers themselves vote in this survey for which are the ten best hobbies in Spain.

Falsifies your passport and loaded a tradition of decades in his club
The hard vida de Cesare Prandelli
Five of the best strikers in the history of the League Part II
Coaches-players simultaneously
Gai Assulin, another young promise that stays on the road
The 'Cinderellas' of the next World Russia 2018
Five genious five geniuses
Goalkeepers who just contract in June
Older players to debut in League history
Seemed reasonable in the football world (II)