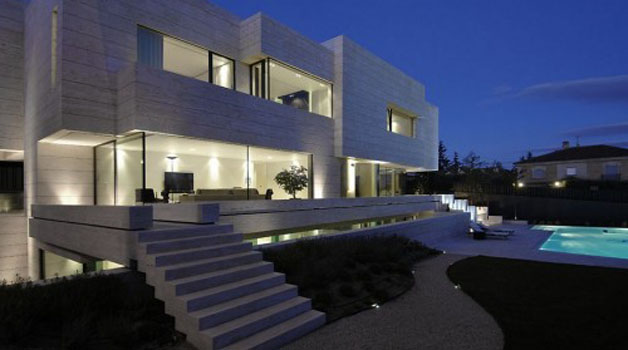 Footballers earn obscene amounts of money is something the public domain, especially the big stars of the big teams. Far removed from ordinary mortals who must work for wages much they would earn in half a day in the worst case, often they spend money on frills. That is why in Colgados we want to show you five spectacular mansions of footballers or former footballers. 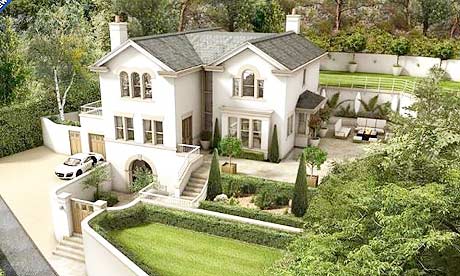 Is “casita” Balotelli had when he played in the City. 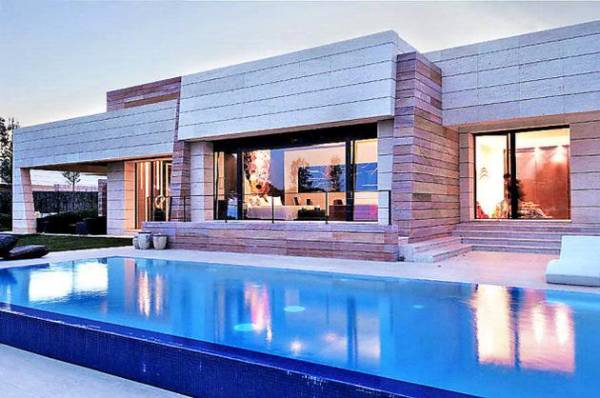 That bad Christian lives in Madrid. 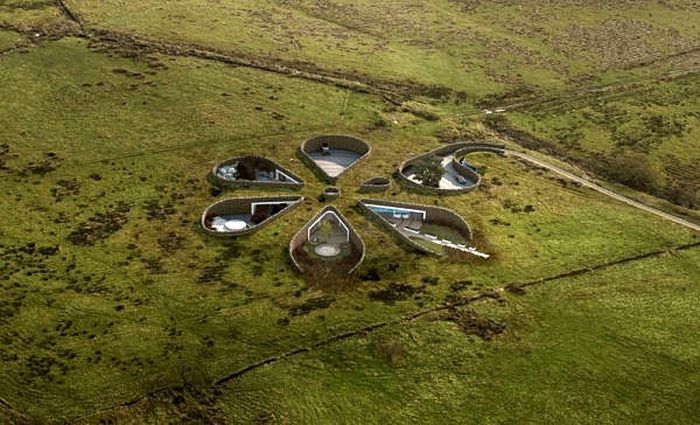 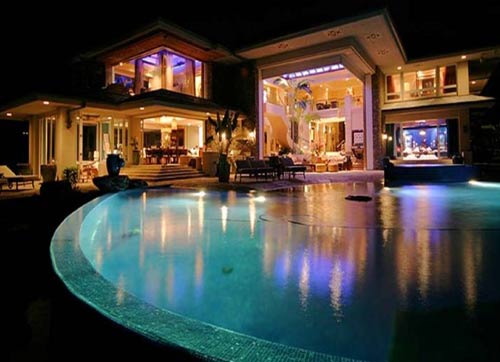 One of the house Ronaldinho. If These Walls Could Talk. 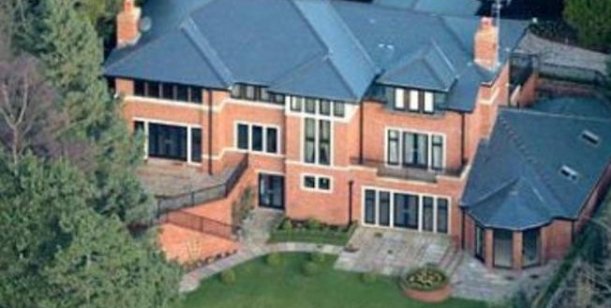 Tévez lived here during his time at Manchester United and City.

Do you know where Athletic Bilbao stadium is?
Luis Aragones: the Sage of Hortaleza who created a new football
The most controversial coaches in football history
A World at home, a guarantee of success for the hosts
The more national leagues and international leagues more
Lost level America's Cup?
The worst strikers in the history of Valencia
Jose Angel, the "Txopo", Iribar, one of the greats of the goal Athletic
The Elm Family, another saga of soccer players
Five fights between coaches and players