Japan qualifies for second round by cards 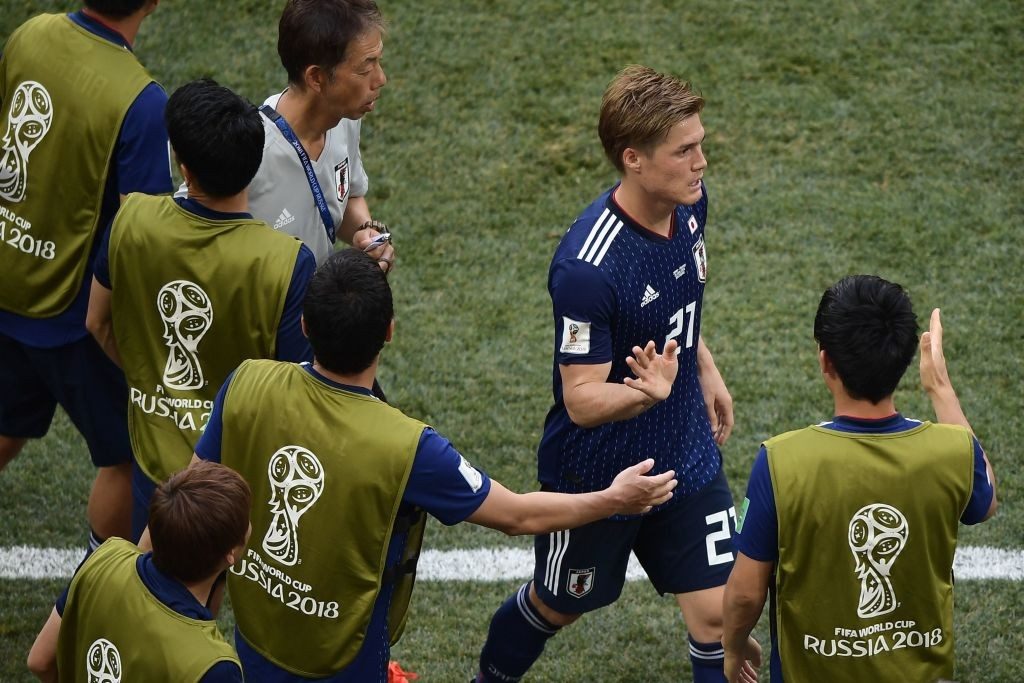 Unheard of in a World Cup, and is that Russia in the World 2018, of the VAR, we just had to see how the 'Fair Play’ decided classification. And it is that the tie all (points, Goals Scored, goals against and even the match between them) between Senegal and Japan, There was only one way to fix it, drawing on yellow cards.

And in this case, The rating is for the Japanese who received 4 Yellow cards by 6 African, so the Senegalese team stays out of the World Cup for 2 Japanese cards and go ahead for this curious situation. More of which he is leaving us this World Cup.

The worst league starts from Valencia 2010
Argentina returns to final 24 years later and repeat the of 1990
Juanma Lillo, the eternal promise of Spanish coaches
Madrid and Mourinho wants to dismiss as forward "The world", Toril replace him
David Beckham, the bombing of PSG
The physical form of some players from Sevilla raise comments on social networks
Berlusconi, He sentenced to four years in prison, one would stoop to pardon
The top five players in the Premier that end contract 2015
US ties to Mexican soccer player Rafa Marquez with drug trafficking
Following the end of the transfer market 2017/18