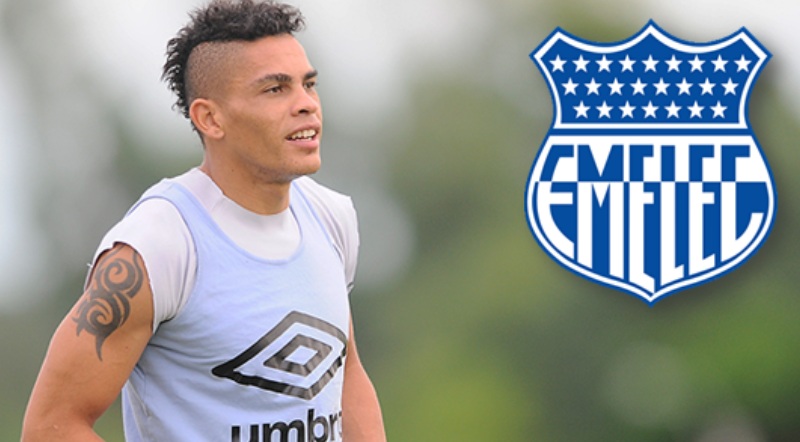 Jonatan Álvez former Barcelona striker SC could end up saturating in the opponent's box after ruling a week ago an offer to return to the torero picture as various digital media say the country. Uruguayan, It could be that 9 Emelec foreigner who is looking.

Charrua, who currently plays in the ranks of Internacional de Porto Alegre on loan until June by Junior de Barranquilla, It could well return to Ecuadorian football but not to play in the Isidro Carbo if not to defend the blue shirt of Emelec.

"Despite being an idol at the club Guayaquil, Álvez rejected the proposal Barcelona”, said the portalGlobe Sports. Football player, the Brazilian team arrived in June 2018 on loan for one year but could change air to return to Ecuador. We will see that finally happens.