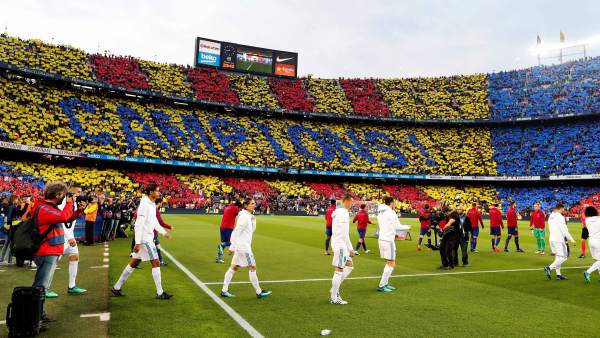 What Spanish football team falls worse? Suffice to say that this article is nothing against any team, city ​​and even fewer fans. But nevertheless, Who has not ever wanted to demote such equipment for one reason or another? That mysterious question is what today attempts to resolve Colgados for football through a curious survey that allows us to point out what equipos are the most hated for various reasons.

This will win the champion and runner-up of Copa Libertadores 2018
The five teams who will speak at the European Championship in France 2016
The 50 best teams in the world 2015
Team Santa Claus
The most valuable players in the market
The signings that have not yet debuted in the league
Five classical stages of Spanish football 80
Germany, always a favorite
Gigi Riva, the god of Cagliari is still the top scorer of the Italian national team
Large thrashings of Valencia in Europe