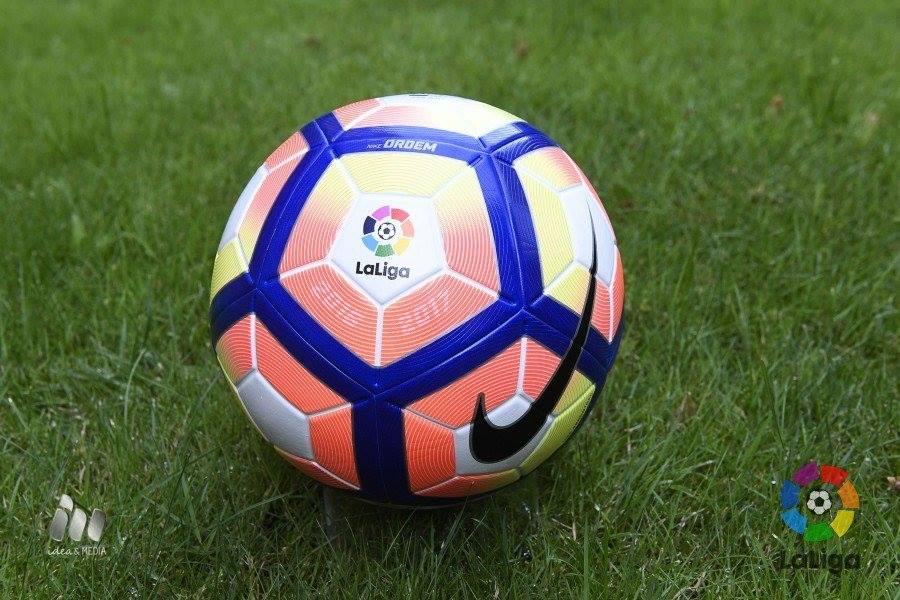 The League has drawn the timetable for Liga1 or Spanish Primera Division for the season 2016/17. It will be played 21 August to 21 of May. The day 27 May the final of the Copa del Rey will be held. Here we leave the full schedule. Click the image to see the full schedule. 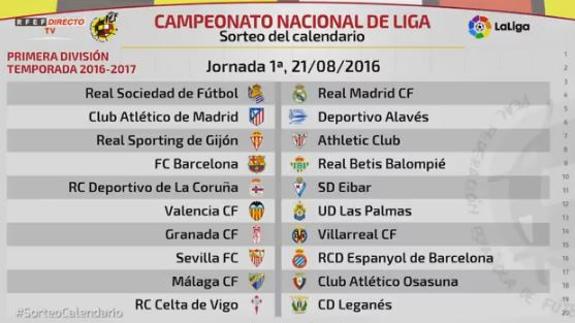 Spanish teams who played in Europe ever
Asier Illarramendi, Real Madrid `s new player
Levante won the Valencia derby with a goal by Martins
Santi Cazorla officially unveiled by Arsenal
South Korea, supporting actors, but important in the last World
Argentine bars bravest
Does the League should be played through a play-off?
Players and coaches with more declines, jinxes of the Spanish League
Milan and Inter, any time passed was better
Spanish players who should be international