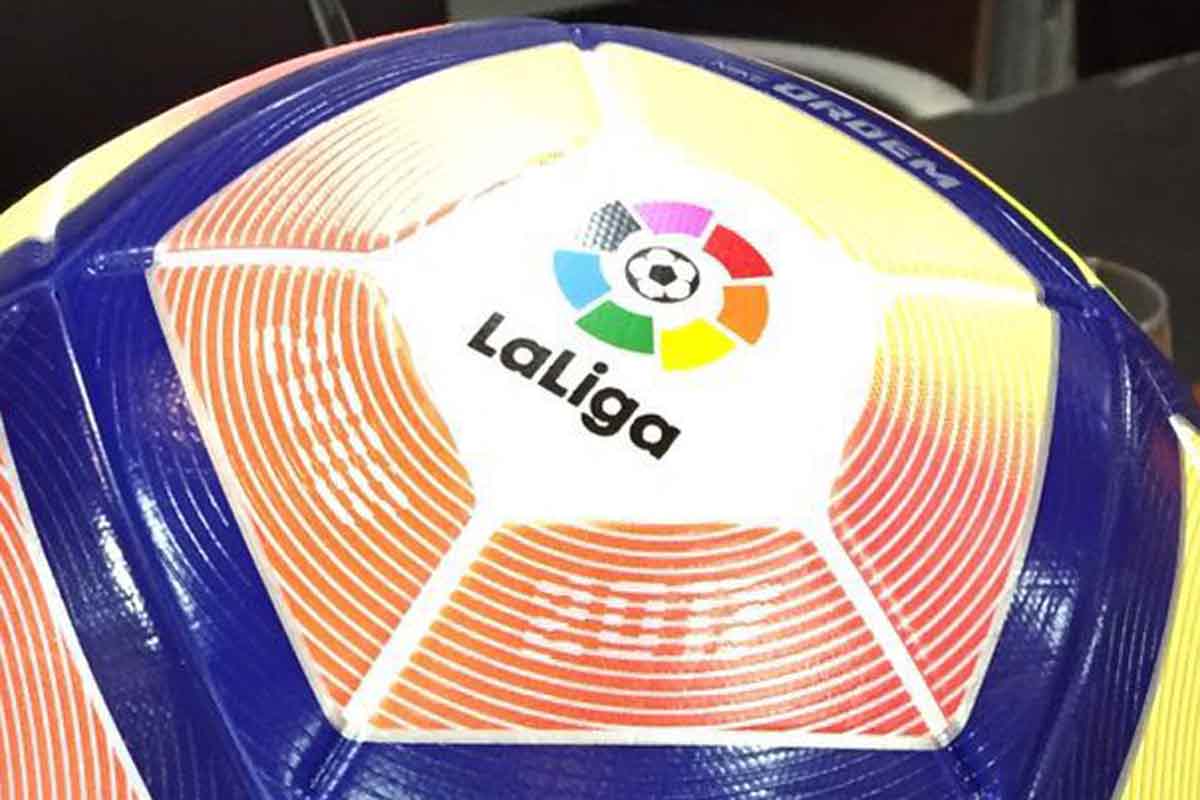 The League has drawn the schedule for the League 1,2,3 or Spanish second division for the season 2016/17. It will be played 21 August to 11 June in the regular season and from there climb the relevant qualifying to decide the third team that goes up to First. This is the full schedule. Pincha en la imagen para ver el calendario completo. 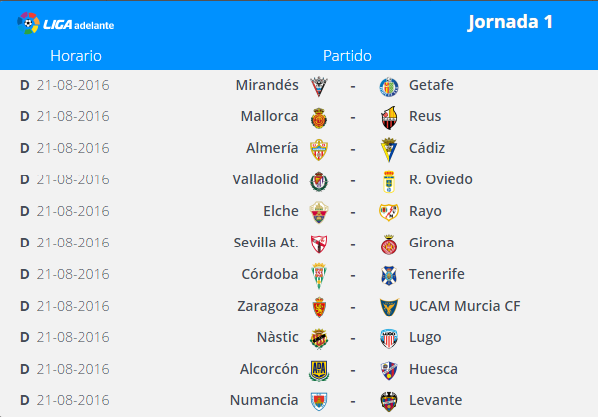 Initial Velez tournament champion is crowned
Players who more times have changed teams
Formentera SD card to a striker in Serie A
The 5 Sometimes teams that have won the First Division Women
Luis Cubilla dies, a Uruguayan football legend
The ugliest players in world football (Part 2)
They add up 3 more arrested in the case and the figure Eldense and up to five
Advantages and disadvantages of a World Cup with 40 selections
The list of players who died in a tragic way
The Spanish League in the XXI century: teams with more seasons