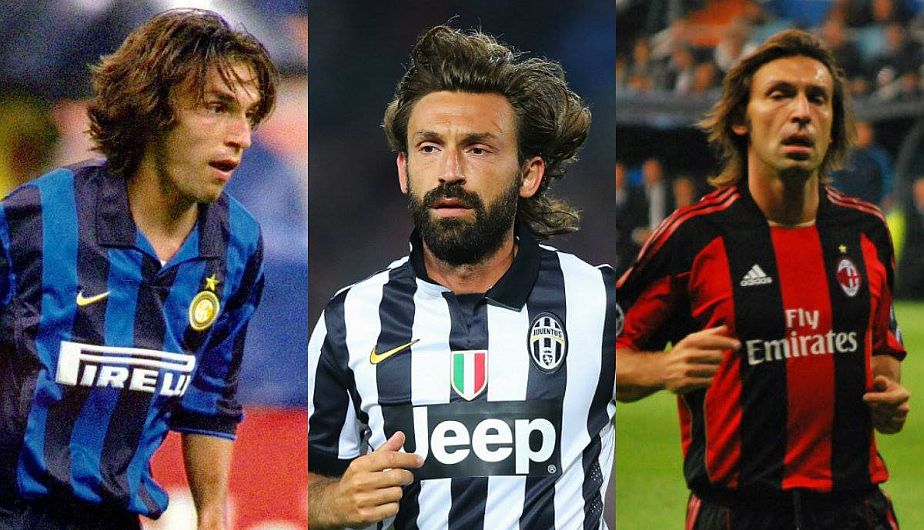 Football can be cruel. This sport rises to heaven many, and condemned to hell as many. Earn respect and admiration in a green rectangle surrounded by competitiveness is no easy task. In fact, cases like this I just detailed are unusual, so infrequently that, literally, "Absent". But there is always an exception that proves the rule, Andrea Pirlo is the man who has been able to gain such coveted award.

Quality, talent, exquisite technique and, Of course, elegance inside and outside the lawn, They were the ingredients that led to Pirlo to be one of the best midfielders in the history of this game. Symbol and emblem of Italian football, He has managed to be part of the three most prestigious clubs in Serie A. Inter Milan was one of the first homes, where he played a total of 40 parties divided in two seasons: 1998-1999 Y 2000-2001. 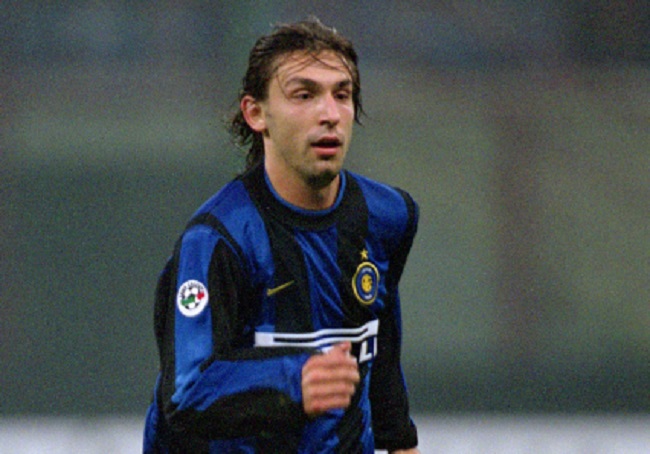 Shortly after, He headed to the neighboring box, AC Milan, and that was where he got his confirmation as "crack". In the "Rossoneri" remained together 10 years, since 2001 until 2011, in which he won 2 leagues and 2 Champions League, plus a World Championship with the national team (year 2006), totaling 401 matches. However, the romance between Milan and Pirlo came to an end, and the player ended up at Juventus. En the "Old Lady", between campaigns 2011-2012 Y 2014-2015, He wore the shirt juventina 164 times and conquered 4 more links.

But nevertheless, more games played and trophies harvested, Andrea Pirlo figure has been embellished by the fact that earn the respect and admiration in an atmosphere of rivalry as prevailing around hobbies Inter, Milan and Juve. Respect and admiration he has also crossed the borders of Calcio. In this circumstance, very few can boast. 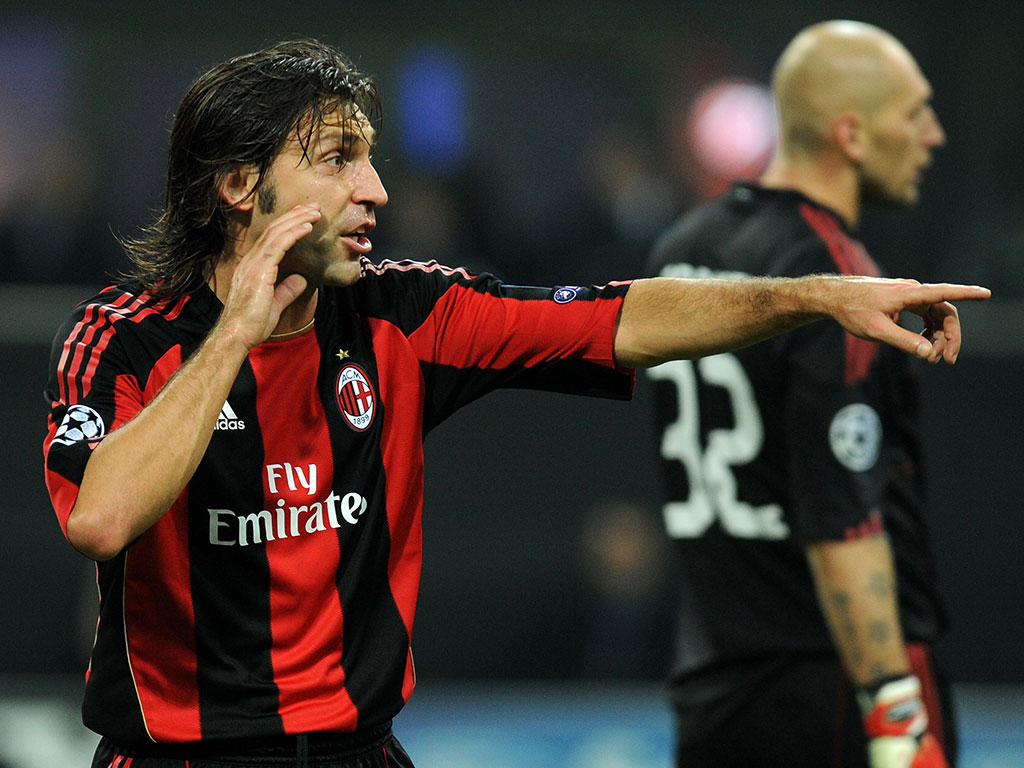 Andrea Pirlo at its stage as milanista. Source: football.fanpiece.com