Raul De Tomas, one of the most closely watched market players 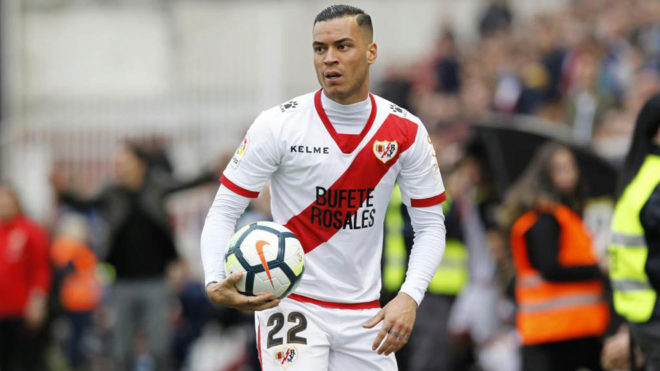 Raul De Tomas, one of the most sought after players in the summer market. Photo: Marca.com

Julen Lopetegui not have it and that has placed him in the crosshairs of many teams in this summer market 2018. Thomas who two seasons ago was on loan at Real Valladolid and last season at Rayo Vallecano where he scored 24 goals in 32 and he won promotion with vallecanos, It has become a candy that many teams want to hunt.

Precisely two of his former, Real Valladolid and Rayo, They are among the teams that want to gain the services in the form of transfer of young striker of Real Madrid. teams are also out as the Sporting of Portugal and some of which might qualify Second assignment.

For now what is safe, It is that the player will seek a transfer away from the Bernabeu to continue to accumulate minutes and increasing progression. Finally we see what their fate.