Rafa Benítez and José Mourinho are at war. Years, crossings of statements and attacks between them have become frequent. It is not necessary to go very far to check the last one between the two. However in Hanging far from pointing us to the controversy, we want to carry out an analysis between both technicians.

The Portuguese arrived in Spain as a translator for Bobby Robson at FC Barcelona in 1996. Then he continued in the club as an assistant to Van Gaal. At that time nobody imagined that “Mou” years later he was to become one of the most successful coaches in the world but also one of the most controversial on the planet. 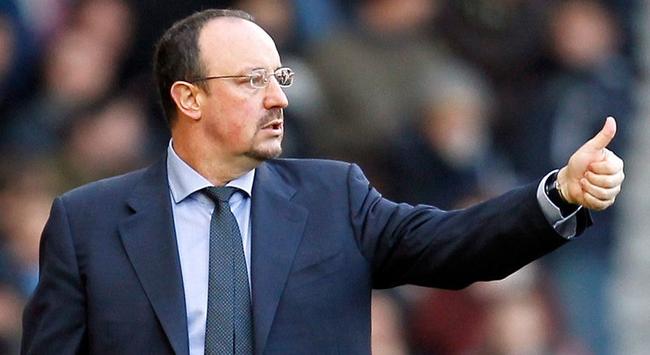 Rafa Benítez was trained in the inferiors of Real Madrid where he directed his subsidiary and became the second of Del Bosque in the first team in 1994. He went through various clubs where he was fired and promoted with teams like Tenerife. When he arrived at Valencia in 2001 few trusted him but he became the best coach of the Valencian club winning two leagues and one UEFA in 3 years. He then triumphed in England with Liverpool and has also gone through Italy in two different stages.