Alan Shearer. Goal scorer, Quick, skilled, crafty, with good shot with both legs. These are some of the definitions that best characterize one of the best center forwards in history. Born in Newscastle in 1970, has in his honor to be the Newcastle and Premier League top scorer.

Alan Shearer, with the goal in the blood

They did not go, but nevertheless, Easy beginnings of this predator area. magpies (Newcastle) he was dismissed when he was a young boy after passing tests in which was the hometown team. Finally, and after being in the orbit of several sets of first level, Southampton would be the one who would sign in 1998, with only 18 years.

After debut a 26 March 1988 against Chelsea out to play a few minutes in the second half, It would be a fortnight after its premiere in “The Dell” when he would give his rise to fame: three goals against Arsenal in their second match in the elite of English football, that made him appear in major English media. 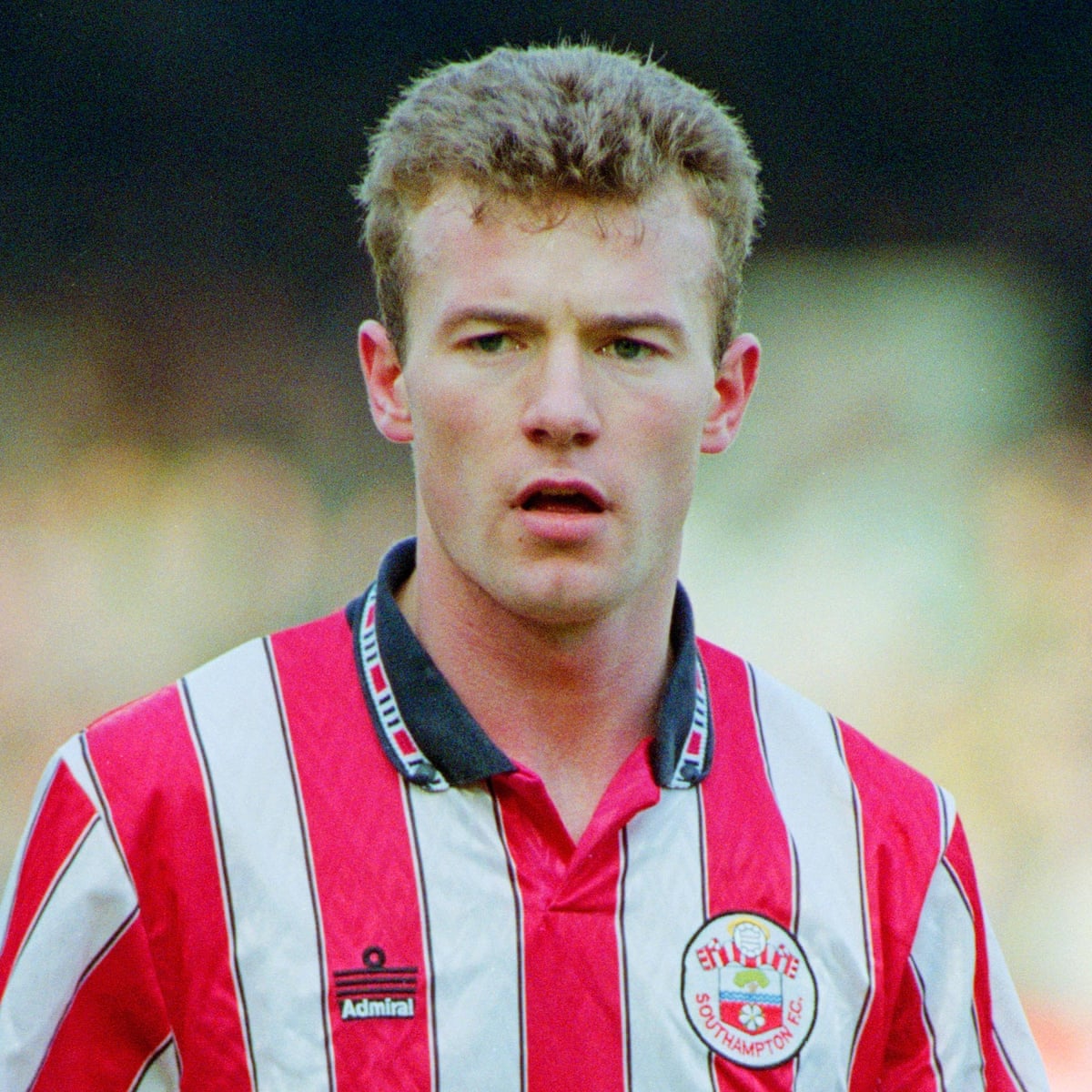 goals, However, They would not earn him his place in the starting eleven, it was not until 1990 Shearer would when the 9 of the team permanently. A decade principle would serve to endorse all its virtues and make him one of the best strikers in Europe.

The star of the Blackburn Rovers champion 1995

Huge force, 1992 it would be one of the turning points. Blackburn Rovers fichaba him to change 3,3 million pounds, partly because that year had already debuted with England, with which he even disputed the Swedish Eurocup of that summer. A figure that was record of the time.

In Blackburn, Alan Shearer would further demonstrate your ability. Four seasons 138 parties and 112 goals, that they would serve him win his only major title, that of that surprising Blackburn Rovers 1994-95, where next to Sutton led to the team to finish ahead of the almighty Manchester United. Lethal when left alone to the keeper, and all of Europe knew at that time that he was one of the best strikers in the world.

Back home to become a legend

Year 1996 He would be a new turn in his career. That summer, after reaching the semifinals of the European Championship England organized, Alan Shearer he changed of scene to go to Newcastle. Old dream finally became reality in exchange for an amount of 15 million pounds, again record the time, This time around the globe.

In his hometown, to complete his long career 2006. Which would add ten more seasons 773 parties and more 300 goals with Newcastle.

Excellent in the air (framework 49 goals for the Magpies this way) and where it would be under the command of myths Ruud Gullit Kenny Dalglish o. Dogged by injuries, that intimate enemy of many players, in the year 2000 leave with 30 years after competing in selection 1998 at France World Cup and the European Championship in Holland and Belgium 2000.

An act of service to the country concluded that would allow him to devote himself body and soul to Newcastle, until a 17 April 2006, an inopportune knee injury in a match against Sunderland will definitely depart from the pitch. A bad end to a man who later became coach of the Newcastle itself and especially, Official of the most Excelsa Order of the British Empire, honor reserved for the elect, a Alan shearer.