Five of the best midfielders in the history of the League 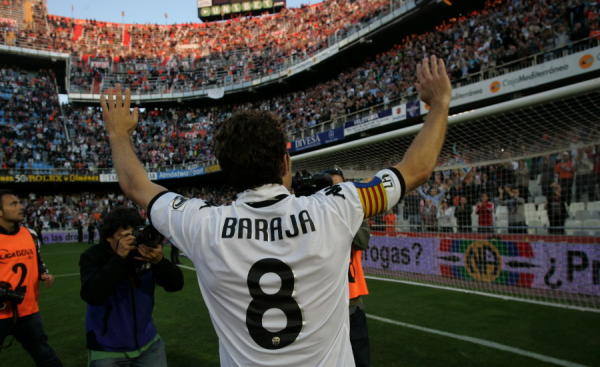 Mediocentro be on a team is a role of responsibility. They say the big teams start there, in that area of ​​the field and if the engine room equipment works, the squad wins. Precisely, the League has long been a land of mediocentros. If you have talked about doormen, central, side lefties, and front ends, Today we remember five of the best midfielders in the history of the League.

Players who more times have changed teams
The best teams in the world 2017
Footballers when they had hair, if not and vice versa
What team you drop worse Argentina?
Pablo Fernando Aurrecochea: a superhero in goal
Spanish coaches who won the Champions
Should they have salary caps in football?
Changing life of Royston Drenthe
The former Valencia and Betis still scoring goals for 38 years
The most controversial coaches in football history