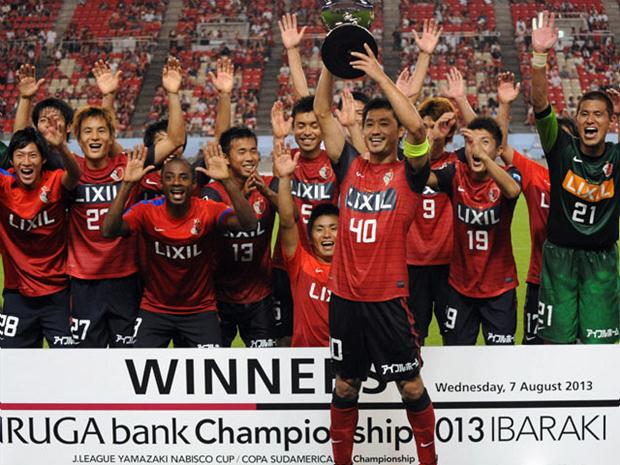 In Colgados for football we've told you about competitions not really known to the general public: Suzuki Cup, Copa America or British Home Cup were some of the names. Today is a day to have another competition, relatively new, It does not enjoy much recognition among the great football fans: Suruga Bank Cup.

This particular tournament is rather a unique encounter, which measures the South American Cup champion and the champion of the Japan League Cup. The origin of this game is that in China there are two major competitions (League Cup and Emperor) granting them access to the winner of the Asian Champions League. But nevertheless, Cup does not give access to the continental showpiece, which has caused the Japanese Federation a propose the creation of a transoceanic tournament.

The year of the debut of the Sugura Cup, which is always held at the stadium of the team winning the Japanese Cup, was the 2008. In the palmares of this cup they appear as Arsenal de Sarandi teams (2008), the Internacional de Porto Alegre, el FC Tokyo, Jubilo Iwata, Kashiwa Reysol and Kashima Antlers that has won several editions. We can also find runners-up as illustrious as Liga de Quito, Independent, University of Chile, Sao Paulo and Lanus. curiously, Japanese dominate this cup. One of the things that attracted the most attention is the champion a succulent prize takes 400.000 Dollars, and runner-up 60.000, in addition to the corresponding Cup. 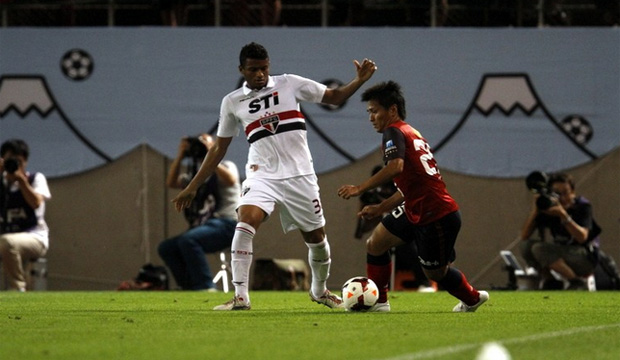 Montevideo, the world capital of football
Charlie Austin and Carlos Bacca, the proof that dreams can be fulfilled
Maxi Biancucchi: Messi's cousin
What happened to those "old foxes" the benches? (II)
From the brink of death to head in Russia 2018
Betis and Sevilla, who is best numbers in hand?
How much money is paid into the Champions League and in the Europa League?
Michael Robinson, one of the greats of Spanish football
Five of the best wingers in the history
The best African goalkeepers in the history of the Spanish League