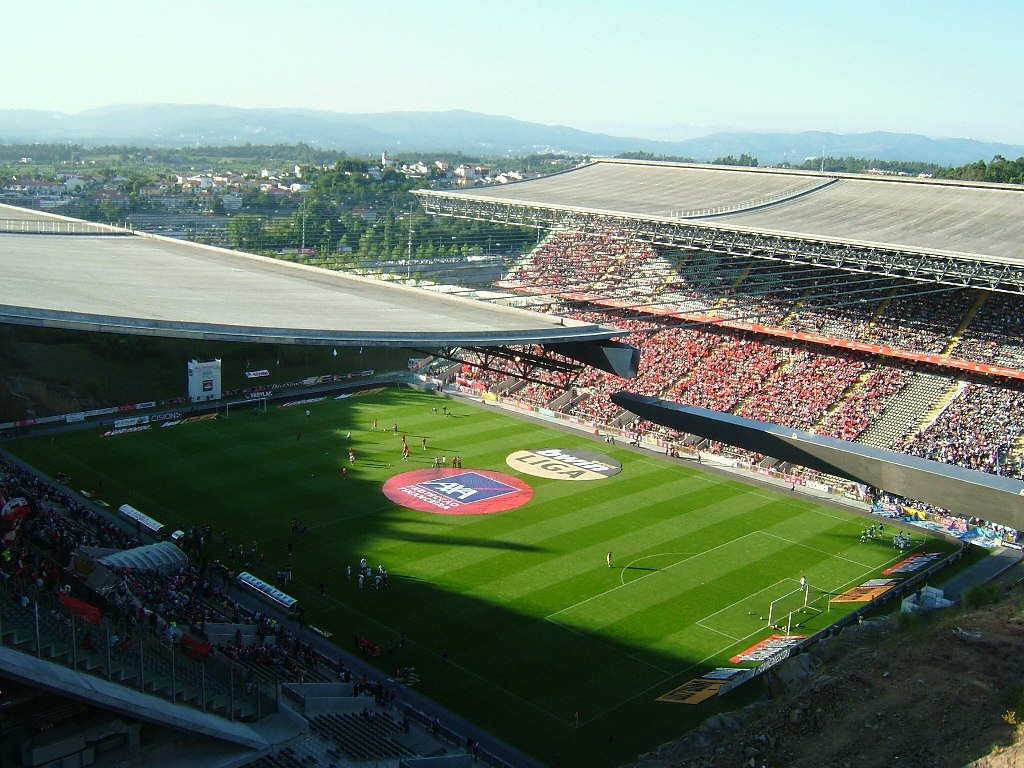 The Portuguese Zon Sagres League is the fifth European league according to the UEFA ranking of the year 2012. Created in 1934, the championship brings together 16 teams that face a head-to-head double-game to complete a total of 30 meetings per season. The tournament champion goes directly to the Champions League, just like the runner-up, while the third classified must play a previous round if he wants to be present.

The fourth and fifth best teams in the Portuguese league play the Europa League, competition to which the champion of the Portuguese Cup adds. Under, the last two descend, that are exchanged for the first two classified of the League of Honor.

The Zon Sagres League is characterized by two facts very typical of Portuguese football: the trio of aces that make up Porto FC, Benfica and Sporting Lisbon. The three of them have won all of the leagues played with the exception of the seasons 45-46 (Os Belenenses) and Boavista (2000-01). The second fact is the very low attendance at the football stadiums. Despite having large venues as a result of the Eurocup 2004, only the big three manage to overcome the barrier of 50.000 viewers. In the rest of the teams, it is difficult to see an average higher than 15.000 people. 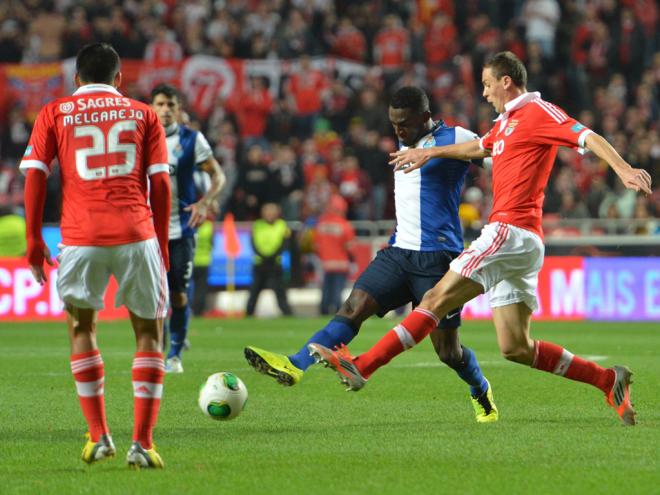 Benfica and Porto are the two great liners of Portuguese football.

In Portugal, the day is not televised in its entirety and of the eight games per day between five and six are televised. 4-5 of them are exclusive to SPORT.TV, a set of paid sports channels, while the rest is televised by the private channel TVi (SPORT.TV also broadcasts it, but delayed). as an added, SPORT.TV also broadcasts two matches of the Portuguese Second Division each day.
SPORT.TV is distributed by satellite, cable or internet. On the ZON TV platform the cost is about € 32 / month, While, In Meo Satélite the price is € 25.50 / month.

The distribution of the money from the televisions is made individually by each team. As in the Liga BBVA, each club negotiates its television income, leading to huge differences in team budgets, and hence, on the pitch. This has even led the LFPP to sue the EU for the situation as long as it puts an end to the imbalance situation. Curious is the case of Benfica, that has its own television and is in charge of offering its own football matches at home exclusively, thus promoting the hiring of the channel for its followers as it is the only way to see them. 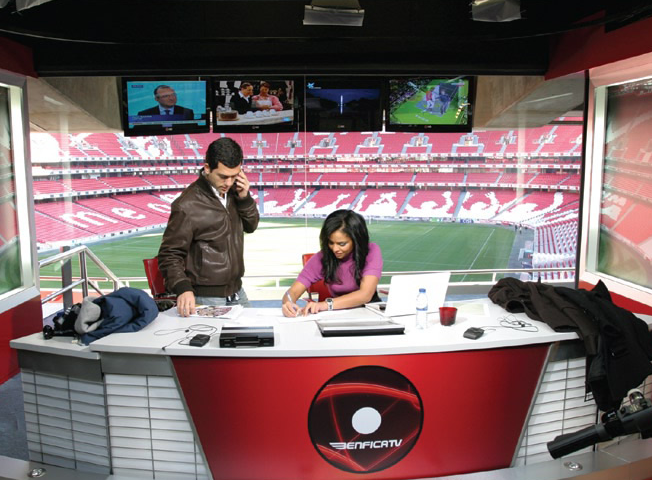 Benfica TV is a unique television model in football.

When talking about the Portuguese League, the candidates cannot be other than the big three, maximum when we are talking about a championship marked by the crisis where only four teams have managed to exceed four million euros in transfer spending. Porto, winner in extremis last year, part as favorite, but with certain reluctance. I lost Joao Moutinho, James Rodriguez (70 millions between the two have entered) and only the signing of Mexican Héctor Herrera and Juan Fernando Quintero seem to bring some light to a team that will find it difficult to maintain its hegemony despite their 16 new faces.

Benfica is the club that has invested the most. 40 millions have used the lisboetas to break the curse that prevents them from adding titles in recent years. The Markovic brothers, Duricic or the athletic Pizzi will seek to replace the losses of Nolito and company. If the big two fail, the alternative seems to be in Sporting, the third in discord, that takes more than 10 years without tasting the honeys of success. The rest will fight for lesser goals. It is the price of fighting against the three giants of Portuguese football.