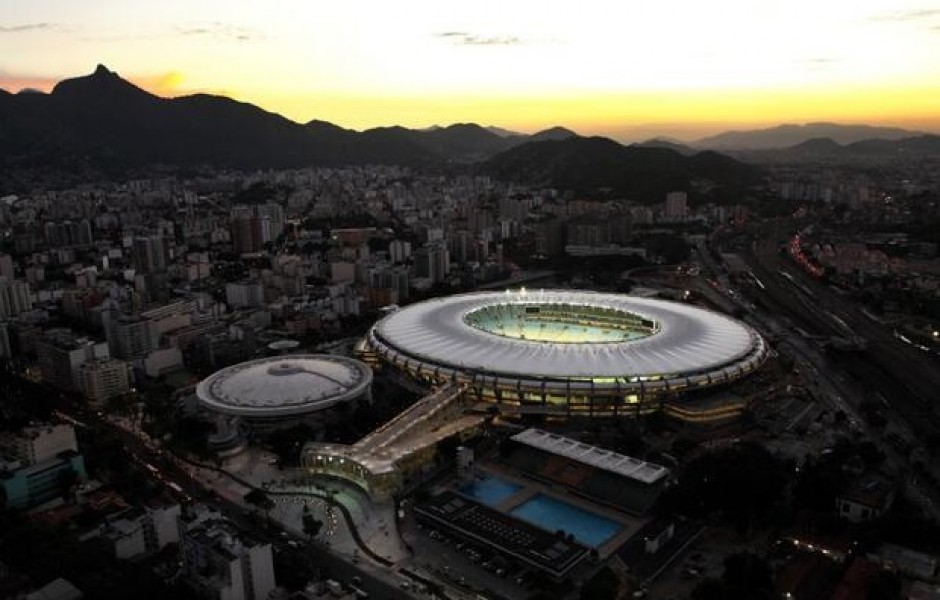 The biggest football stadiums in the world. Who has not ever done this question he has dreamed of playing in it small? Many people think still remains the most Herculean Maracana soccer enclosure dimensions but the truth is that if you read the following list Wikipedia proves that the Brazilian stadium is just the fifth largest in America after its new reform.

For lovers of statistics and football, Hanged for football fields presents the world with greater capacity. An advert, just in Europe where there tends to be more flirtatious and comfortable stadiums that large. While the reverse is true in Asia where the large population requires major works. You know that big problems, desperate measures:

1- Rungrado May Day, 150.000: used by selecting North Korea. It was done in such capacity to extol the virtues of the North Korean regime.

The Rungrado May Day is the world's largest stadium.

2- Salt Lake, 120.000: Calcutta is the jewel in the crown where they play three great Indian team and the national team city.

3- Aztec stadium, 105, 064: largest field of America and the only one to have hosted two finals of World. Maradona and Pele protagonists. Almost nothing. America and Mexico plays as local.

4- Melbourne Cricket Ground, 100.108: the home of the Australian football team. A pressure cooker was one of the protagonists of the Games of the 2000. 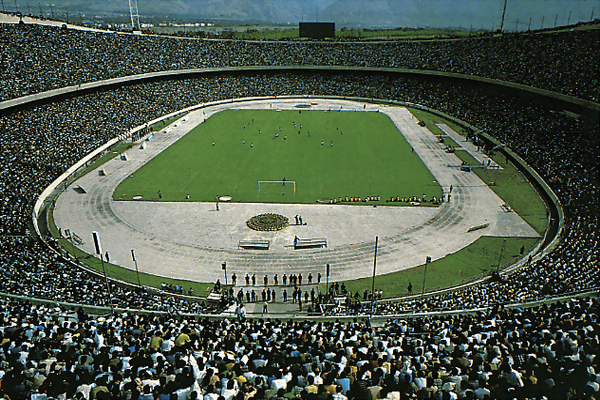 The Azadi Stadium in Tehran is.

6- Camp Nou, 99.354: the largest country in Europe and the home of the Barcelona. A historical world football field.

7- Soccer City Stadium, 94.700: the venue that hosted the final of the World 2010 where Spain was crowned world champion. Premiered for that championship. The largest exhibition of the world.

8- Wembley, 90.000: Cathedral is the eighth football field capacity after its revival the past decade. The second largest in Europe.

9- Bung Karno, 88.306: It is in Jakarta where he plays the selection of Indonesia and Persija of this same city.

10- Bukit Jalil National Stadium, 87,411: the emblem of Malaysia and host the meetings of the national team. Wonderful architectural. 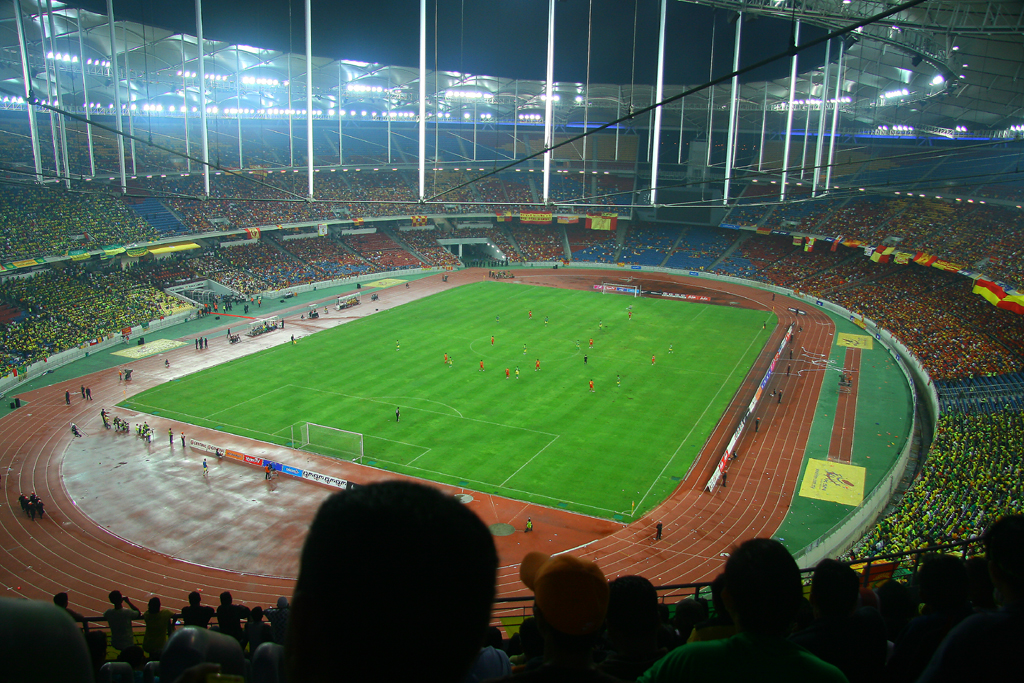 The Bukit Jalil is a work of art.

biggest stadiums in Asia and Oceania: