Aarón, Jony Saul and three brothers are playing in the elite of Spanish football, the first two in the top flight, the oldest, Jonathan, Silver Division. His father, known as "The Tiger of Matola", He wore the shirt of Elche from 1981 until 1988. "Hanged" It presents today the largest family of Spanish football, "The Ñiguez".

The Ñiguez are an outlier in Spanish football, all three are brothers who play football professionally, besides being children of a former professional footballer and was the mythical Boria, former Elche. I not sincerely believe that there is no case equal in the world, why this case is quite peculiar footballing family.

Jonathan, popularly known as Jony, plays in the second division in the ranks of AD Alcorcón. Jony is the largest of the three brothers, have 28 years. He began his career in the ranks of Valencia CF, later he passed by Villarreal, to end at Real Madrid Castilla, where he debuted in the Silver Division. After a successful spell in ONTINYENT CF 2ªB, where the whole Vall d'Albaida almost secures the ascent, saturates in CD Guadalajara, team newly promoted to 2nd. With the administrative relegation Castilian-Manchego, AD Alcorcón the tab. In all Madrid is one of the most important players in the middle, It is also a regular fixture for the team coached by Miguel Alvarez Jurado. AD Alcorcón is in the lower middle area of ​​the table, with relegation to two points. 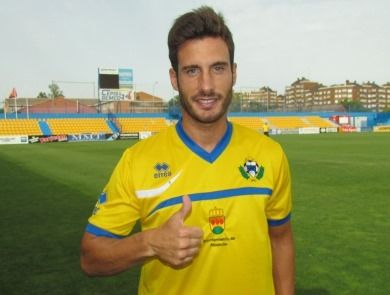 Jony is the eldest of the brothers Ñiguez.

Aarón It is the middle brother, with 24 years, plays in Elche, the team where his father won. Like his brother, He began to take its first steps into the ranks of Valencia. The club "that" It was giving by many teams to be at the highest level fogueara. In 2007 Xerez CD was, in 2008 He ventured into the Super League Greece, in the rows of Iraklis Thessaloniki CF, where he played 12 games and scored three goals. The following year he was loaned to Glasgow Rangers, but he could only enjoy three games, yes, He had the honor of winning the Premier League and Scottish Cup. Celta Vigo and Recreativo de Huelva were his last assignments. With the completed contract with the firm valencianista set by UD Almeria, where he has been a major player the past two seasons. In January 2013, with ilicitano set risking the ascent to First, Aaron hired during the winter, First debuting this year against Rayo on the first day, There he confronted Saul, the little "The saga of the Ñiguez". Aaron has played ten matches in the top flight, scoring a goal. With the selection has been a regular in the lower grades, getting to play three games with the "Rojita".

Aaron despite his youth already has a long resume in football. Pictured with his father, Boria.

Saúl It is the little brother, just have 19 just turned years, It is the most promising of the children of Boria. Formed in the quarry of Atletico Madrid, It was loaned to Rayo last summer, In the absence of opportunities in the team led by "Cholo" Simeone. It has been undisputed with Vallecano team since the season opener. Paco Jemez has had him in virtually all rounds played so far, leaving just outside the penalty eleven. Saul being one of the sensations of First in the set of Vallecas. With the Spanish has been undisputed since U16 to U21, where he made his debut this year and now totals six games. 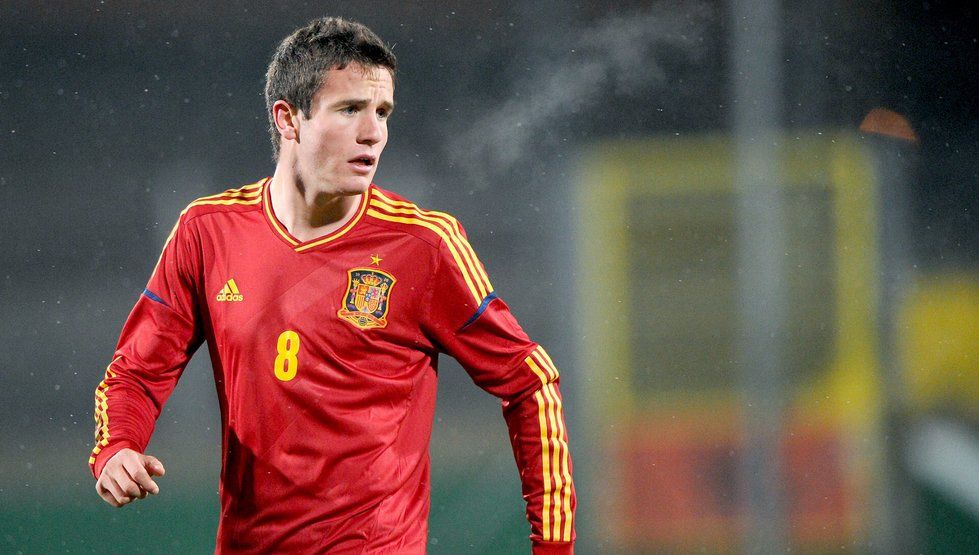 Saul as his brother Aroon, It has gone through all the lower categories of Spain.

The three brothers united by their passion for football transmitted to them by their father, José Antonio Vicente Ñiguez “Boria”, former player of Elche in the years 80. Like Aaron, both can boast of having held a promotion with the team ilicitano. Boria was one of the architects of the same, scoring 13 goals this season 83-84. Boria played eleven years of professional, seven franjiverde, since 1981 until 1988. The remaining years Sabadell and distributed them Figueres, before finally hanging up his boots. As he stated in RTVE, the legendary player Elche is proud of his children who try to see live whenever possible. 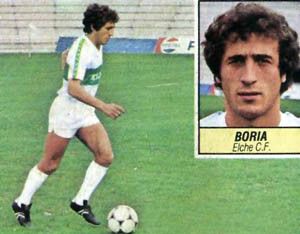 Boria, the father of the Ñiguez was also a professional footballer.

Three brothers at the highest level and several clashes between them, Second last season, Now First, piques family are usual, always within the good vibes. And it Who has not played with a brother football in his neighborhood and was not angry? Well, imagine if the party is in the elite.

The incredible story of Hope Solo
When Manchester City was the ugly duckling of the city
The best teams in the world 2017
Five of the best wingers in the history
Players who were in the quarry of Real Madrid and can not remember
Five footballers history
In the name of Pope Francisco
What Mexican team you hate most?
Five of the best finishers head of history
Miguel Linares, Modest skilful football