Pepe, ankle surgery, for a month 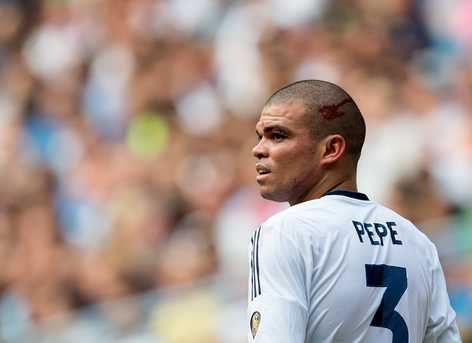 Newell´s Old Boys gets into the semifinals of the Libertadores by defeating Boca Juniors in a ta ...
The salary cap for Santander League and the League 1,2,3
Córdoba player sells his official tracksuit by Wallapop
Betis 1- Real Madrid 0: Madrid says goodbye to the League
Club World Cup: "Chelo" Delgado enters the history of the competition
Nottingham Forest owner and Olympiakos, arrested for drug trafficking
Luis Suarez, 26 match ban in his life but never expelled
They find the lifeless body of Ismaili Florijana
Mateo Kovacic could leave Real Madrid 30 'kilos'
Chelsea have already chosen who will coach next season