Players cost more money per minute played in the Premier 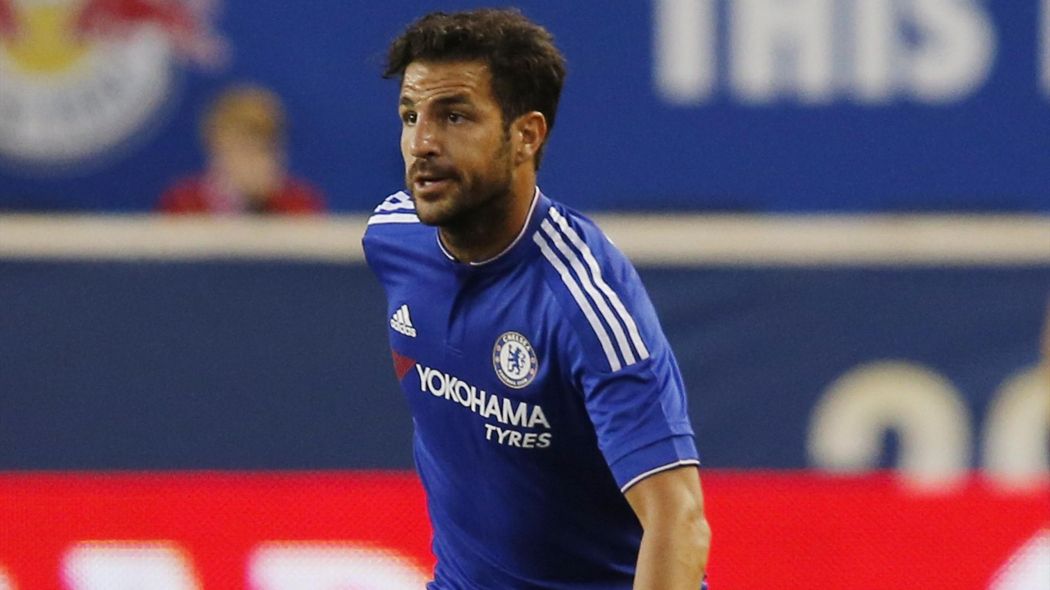 Football is a mass phenomenon no one doubts. A sport spread to all corners of the globe, which it has caused him turn around a strong desire and lucrative business. Therefore it is not surprising that players, the main actors in this show, receive higher wages, although sometimes it does not correspond to their performance on the field, or if.

The "Daily Star" has launched in the last hours a curious ranking, in which appears the TOP 10 of players who cost more money per minute their teams played in the Premier League:

Players who finished ruined
The peculiarities of the Belgian league
The other League : There is life beyond Real Madrid and Barcelona (Parte1)
League Cup with more history
important absences in the next World Cup in Brazil 2014
Five players who were going to star and eventually crashed II
The best players in the history of Denmark
Players who were in the quarry of Real Madrid and can not remember
The younger coaches of the top three leagues in Europe
Pele was, It is and will be the king of football forever and ever