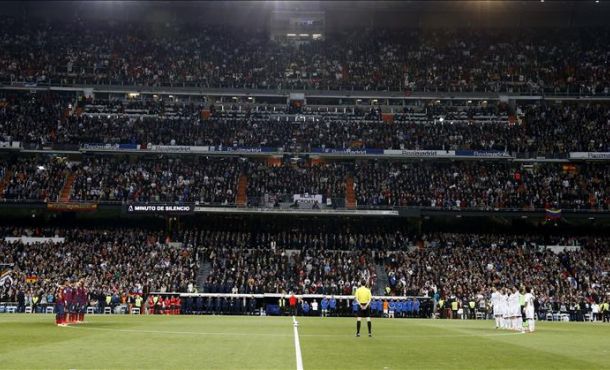 Suffice to say that this article is nothing against any team, city ​​and even fewer fans. But nevertheless, Who has not ever wanted to demote such equipment for one reason or another? That mysterious question is what today attempts to resolve Colgados for football through a survey curious that allows us to point out which teams are the most hated for various reasons.

Definitely, a first group of favorites to respond would be great. In a league increasingly unequal, There are many pests and begin to take their clear superiority. Thrashings left and right, budgets billionaires make increasingly public detests Real Madrid and Barcelona, that also represent a lot of people accused centralism and nationalism respectively.

One of the essential elements to answer the question of the title can be the bad game. There are certain teams in the First Division who just offer entertainment and television whose presence is synonymous with boredom because of its clear defensive vocation. For equipment where the efficiency premium to the jogo bonito. 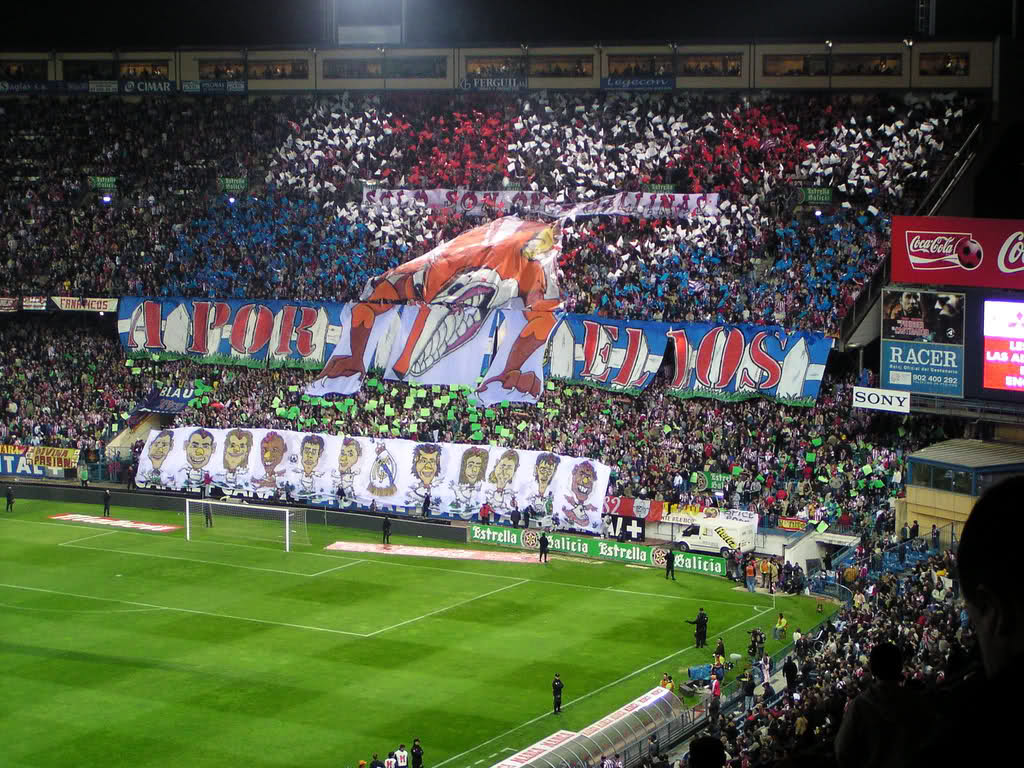 At the Calderon, Real Madrid is public enemy number 1.

If something usually gives anger many fans see fields First is low or empty hobby. There's the case of the Getafe, whose members have the fingers (metaphorically speaking). Who has not ever think that could be a team in place with greater social mass? We talked about little social mass, But we could also talk about people or small teams as . Perhaps the Eibar and Villarreal are examples of sets representing small populations under 50.000 population, not to mention the Lightning, which directly it represents a district that has a stadium without even a background.

So far we have talked about small teams, but other rivalries which make them be bad regarded. In sevilla, some admire Betis and Sevilla FC others. In Galicia, that rivalry moves to Sport-Celtic. Rivalries that influence when hate a team as its origin. For many years, many people had not the slightest affection for the Athletic and Real Sociedad for its potential identification with Basque nationalism. the rivalry that exists in places like Asturias is not far despite bringing many years without a derby match in the top flight, not even one among the top teams and rivalries that live in Andalucia. also live intensely insular rivalry between Tenerife and Las Palmas.

as we see, there is always a reason to hate and wish lowering the eternal enemy. But, Really, What is the team that hates the amateur league and would come down to Second?

Workers know the Cup, the other World
Five coaches who neither reached the League start
England, the youngest and exciting team in the World
The 50 best teams in the world 2015 according to IFFHS
League calendar 1,2,3 2016/17
The tallest players in the world
The fastest players in the Premier League
Should they have salary caps in football?
Sir Bobby Charlton, one of the greatest football legends of the twentieth century
The surprising case of Ludogorets