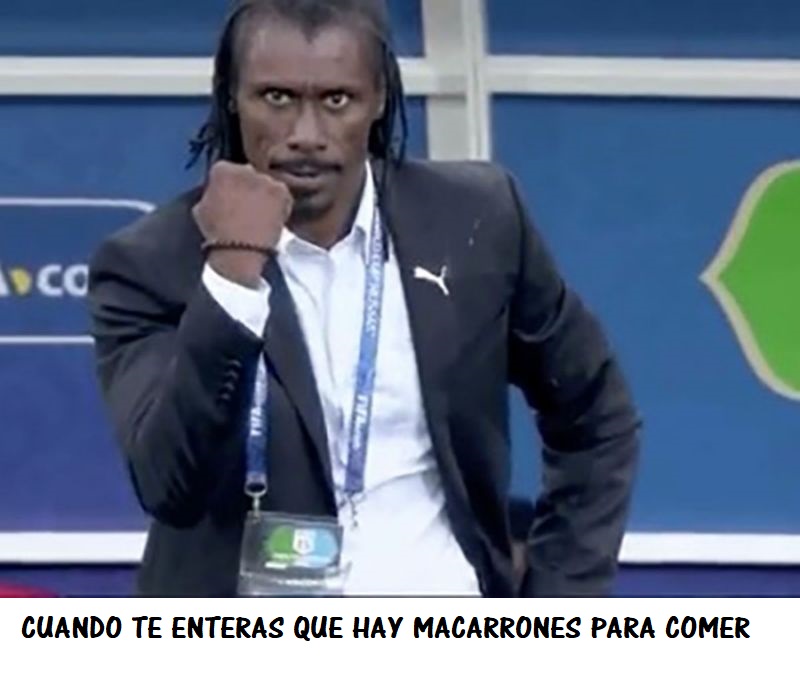 Memes are part of everyday life in the new era of social networks. Anything that happens in the world and news, ends up having its particular meme. And not surprisingly the football world could not be less and is one of the most generates. With the celebration of World Russia 2018 the thing has exploded. These are some of the best memes we've seen so far in this World Cup. 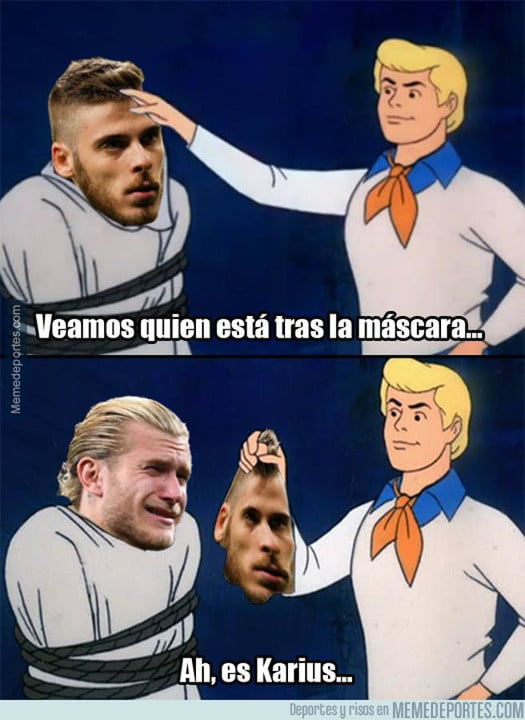 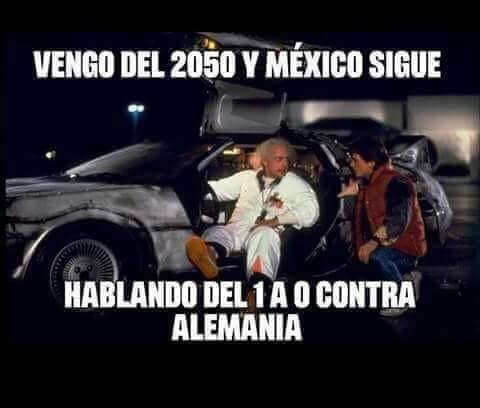 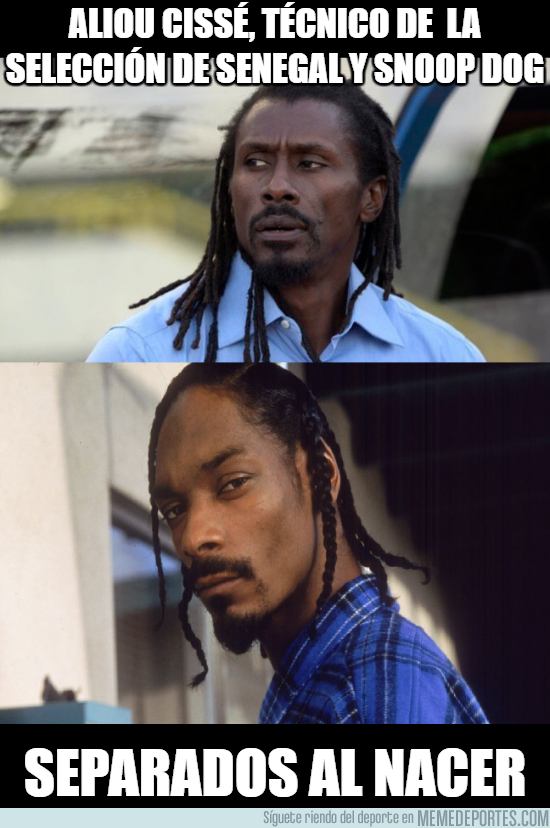 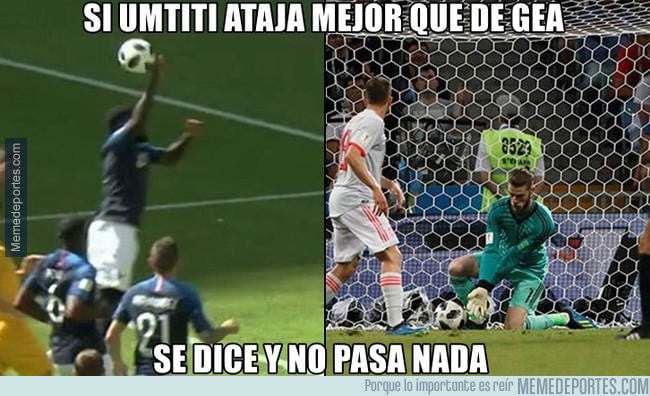 ALIGNMENT AS THIS WAS GOING TO BEAT JAPAN NOT TO COLOMBIA 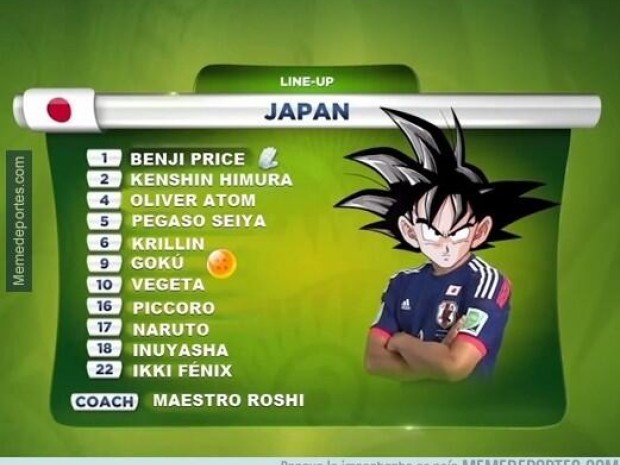 WELL DEFENDED WILL GO TO SPAIN 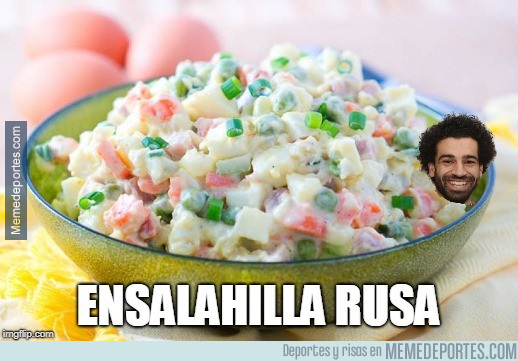 THE RULING AGAINST ICELAND MESSI was rung 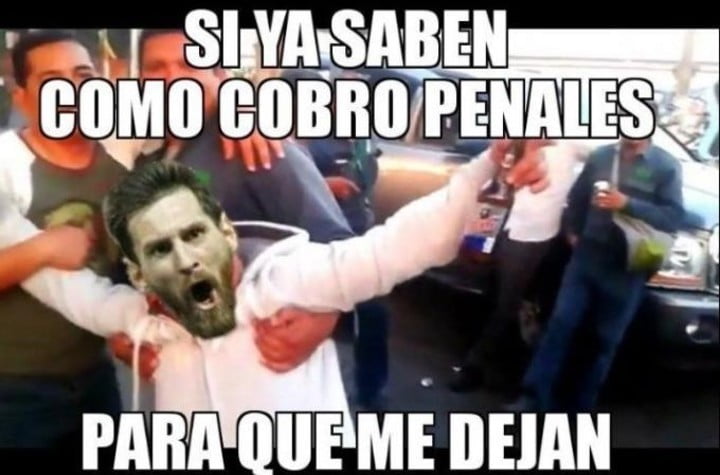