Best memes of the defeat of Real Madrid against Valencia

Contrary to what most thought, Real Madrid fell in Mestalla against Valencia in the party that had postponed the madridista participation in the Club World Cup in December. Zidane's team was beaten by the team of Voro, which led to social networking fly the characteristic "memes". We collect some of the best. 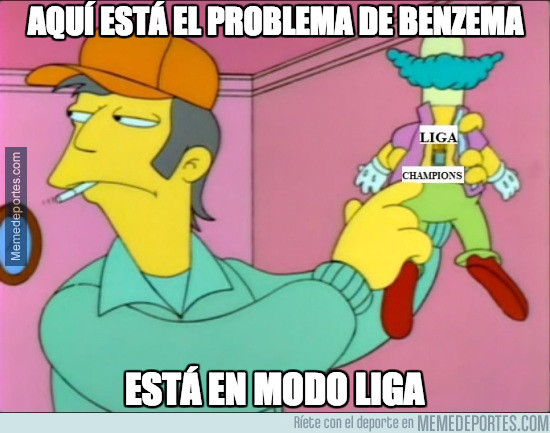 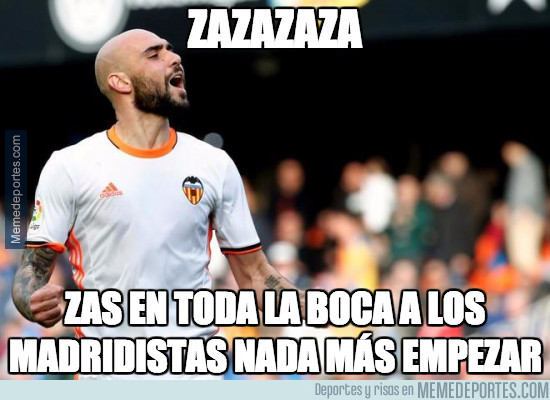 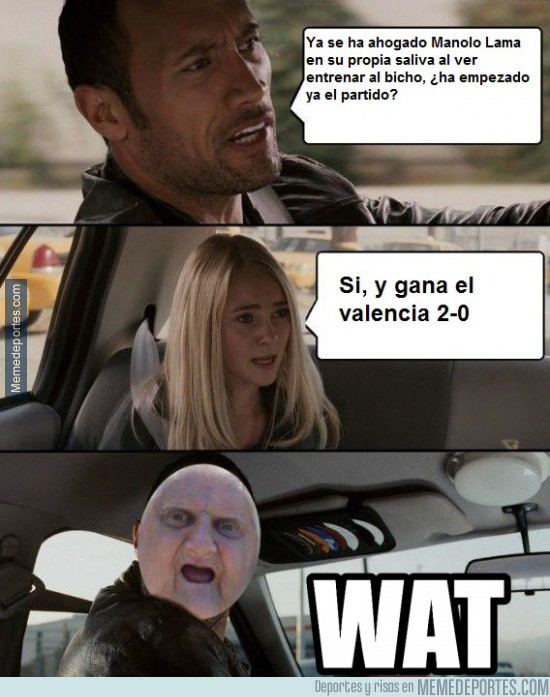 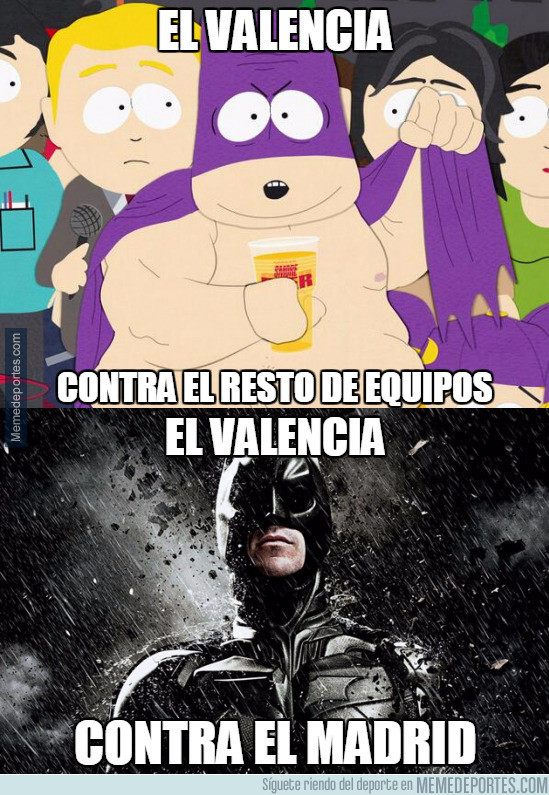 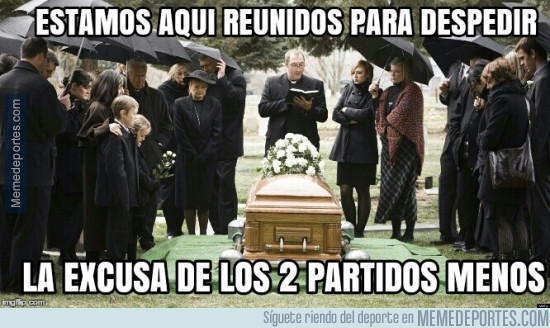 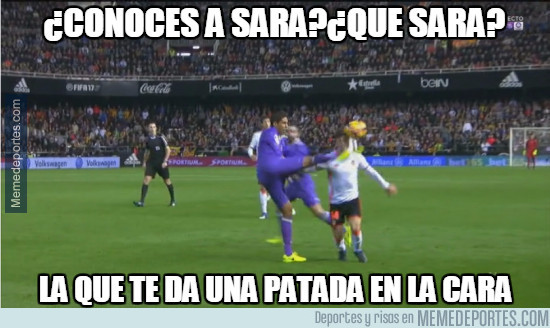 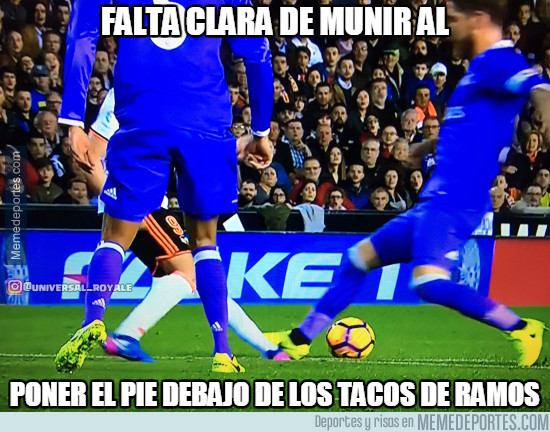 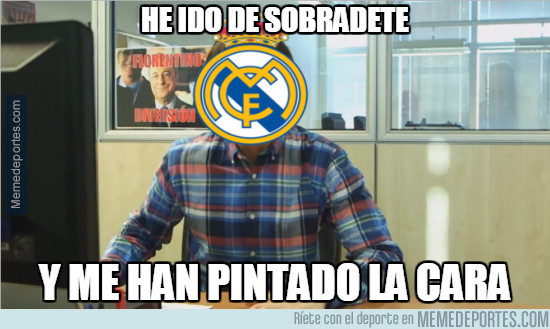