Five of the best finishers head of history 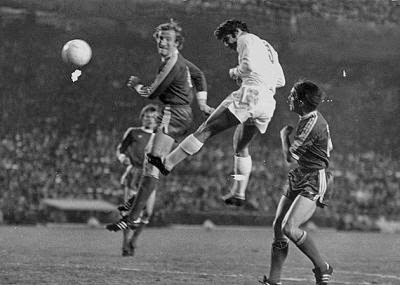 Santillana was infallible in her header. PHOTO: As

Who are the best finishers head of history? A goal is a goal is scored as mark. There are all kinds, most beautiful and much less showy and there are those that are marked with the head, an art not available to everyone. Connect an almost perfect finish with the head is something few have done in football history. That's why our line very, we present five of the best cabeceadores history.

One of the legends of Real Madrid 80. Each ball connecting head, He had a good chance of ending up in the back of the net on the opposing team. In a time when the players did not stand for having physical powerful, see jump was a show, practically flying. Definitely, one of the best this sport cabeceadores.

Bam Bam I finished off all. Despite not being too high could rise to a considerable height to use his head as his best weapon to enter the ball into the goal. Chile is undoubtedly one of the best players in football history in this very specific specialty as is the header. 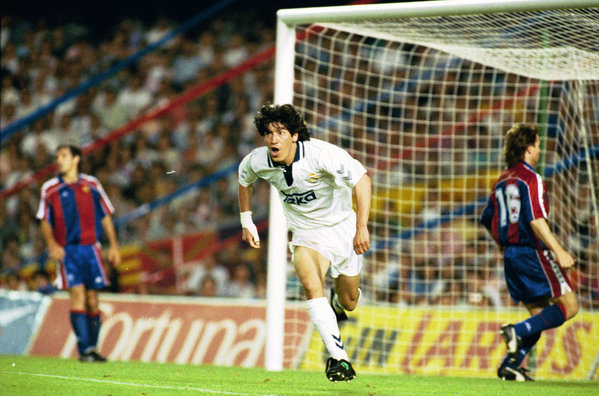 Say the Argentine scored the 40% his headed goals. He gave a born war for long been a legend with Boca zamarra. His head Beatings were a show. As he said himself, Much of the success of the auction was due to his past as a volleyball player in his youth. A high-level cabeceador in Spain is also remembered because he fell over a wall in the area of ​​Levante 2001.

Mexico is not only the top scorer for his team but was also an armored true that raged when he entered a header. A killer who poseeía in testa beating one of his best weapons. In memory of Mexicans surely is the goal that Buffon plugged into a World Cup match 2002.

The best head after Churchill. So they called because of its devastating header to Telmo Zarra, Athletic legend of 50 and the first great Spanish striker history. In a time when the balls were genuine stones plucked heads especially when wet, Zarra, He had no fear off with his head. A legend. 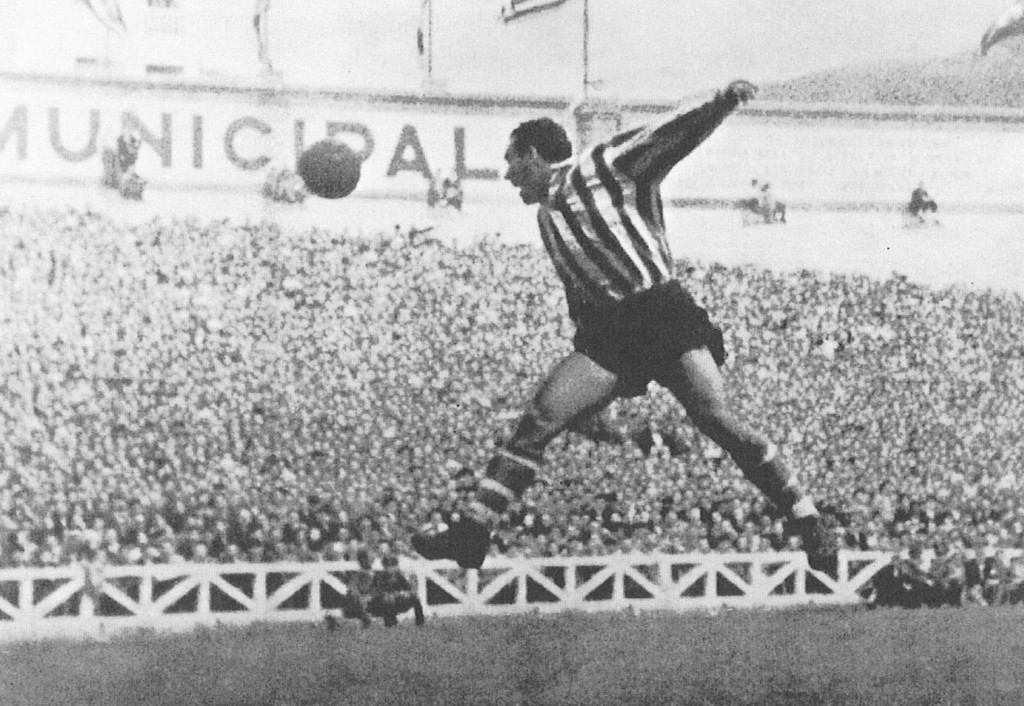 Zarra, the best head in Europe after Churchill.