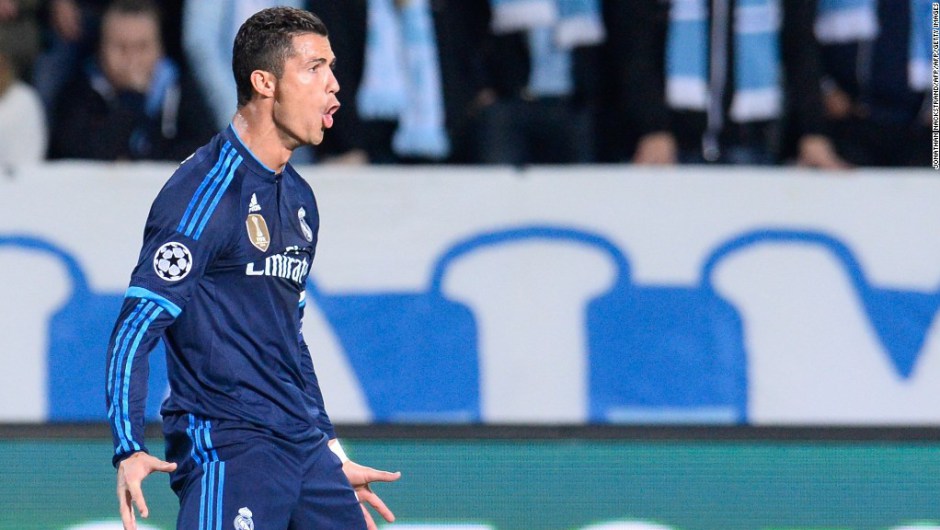 The decline of Argentine football
Honduras, all that is added will be a gift
Poker And Football, More United Than You Think
The last survivor FIFA 96 two decades later
The Big Favorites In Asia To Win The Champions League
Players who returned home as heroes 2015
The best English players ever
Football and music: great songs related to football
The worst of the football season 2012-13
The best strikers in the history of the League