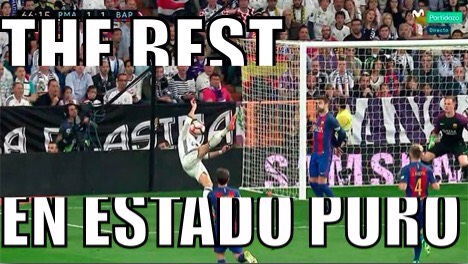 He disputed the call “Classic” Spanish football and as always it seems the world stopped. Barca won the match at the last minute with a goal by Leo Messi was one of the best in the game.  If you are one of those many who have stopped their activity to view this always called party of the century we bring you the best memes Classic hand known websiteMemedeportes.com. 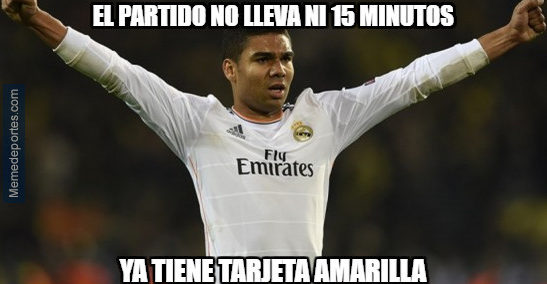 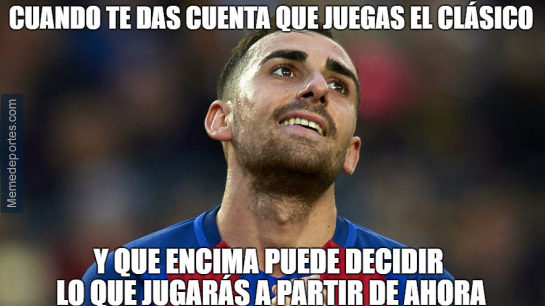 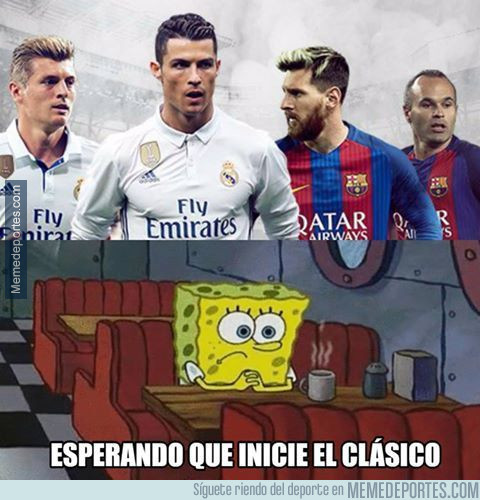 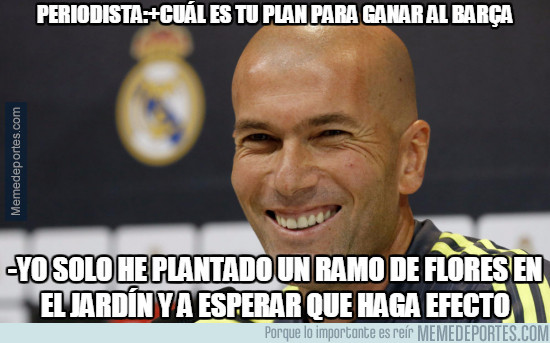 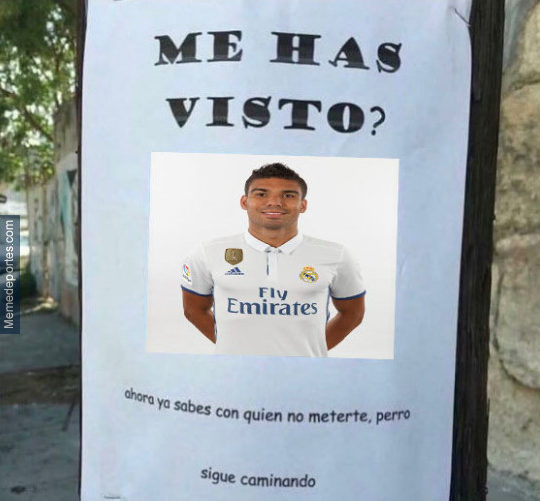 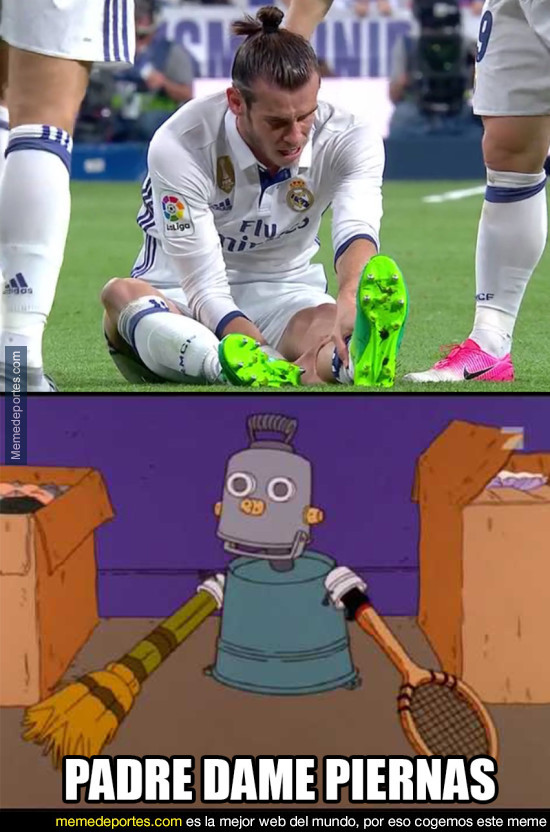 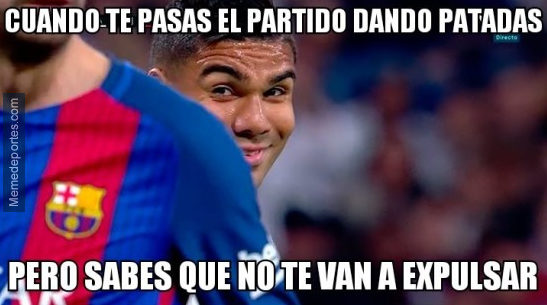 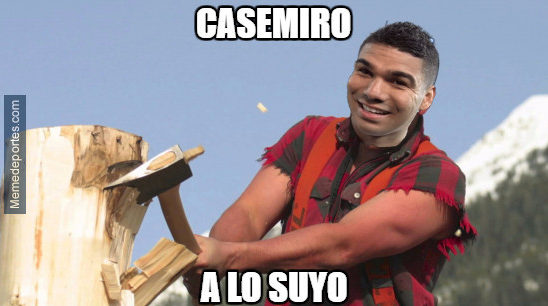 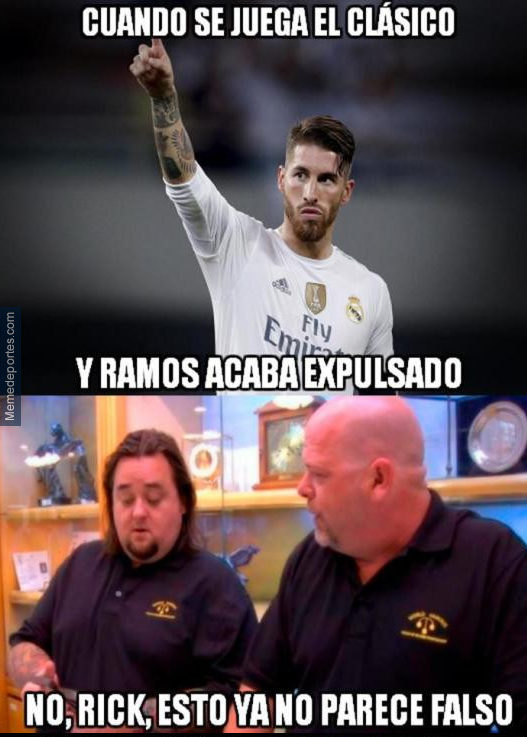 AC Milan could be banned from European competitions
Calendars that handle the big leagues to finish the season
So is the Copa Libertadores 2017
He became famous at birth, now signed for Sporting Lisbon
Joey Barton, the "Bad Boy" Without remedy
Johan Cruyff suffers from lung cancer
Xabi Alonso retires, one of the legends of Spanish football
The little brother of a global crack debut scoring a goal in the lower PSG
Spain also wins his trophy at the World Russian 2018
Albacete player receives 10 points penis