Footballers who played at Atletico and Real Madrid 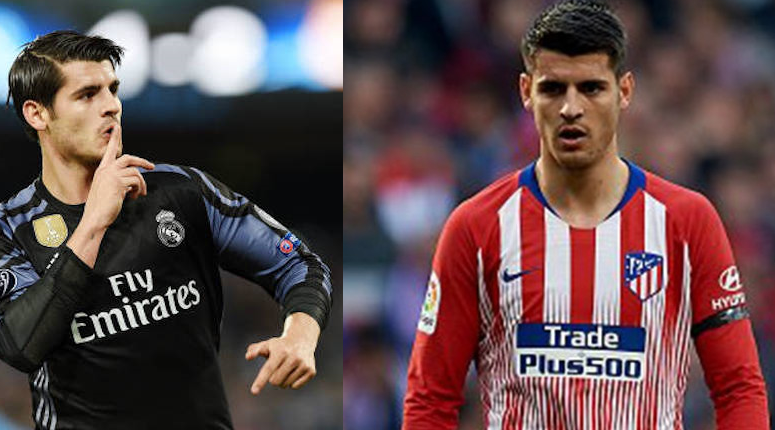 Morata with the shirt of Real Madrid and the Atletico.

What players played at Atletico and Real Madrid? The most classic of all the possible Madrid derby matches between all teams in Madrid. A classic Spanish league also well marked by the rivalry between the two teams, between the two hobbies. There are also many players who have worn both shirts. We remind some players They played at Atletico and Real Madrid. 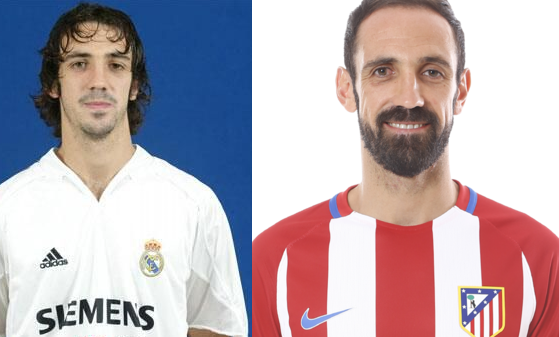 Juanfran Torres grew up in the youth ranks at Real Madrid. But after one step Osasuna, triumphed in the opposing team.

Bernd Schuster played in both houses in Madrid in addition to the club. 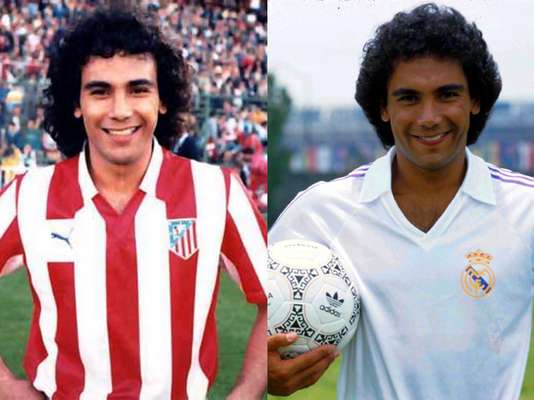 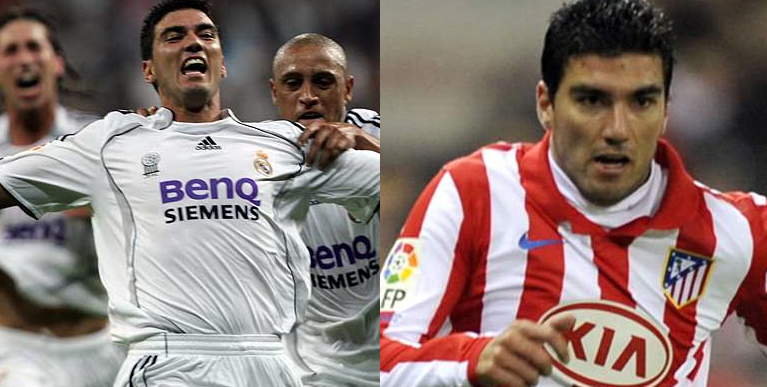 Reyes (RIP) another was passed by both houses. 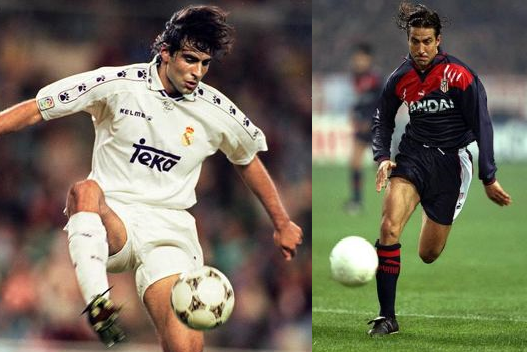 Juan Esnáider played for both teams but failed to fully succeed in either. PHOTOS: Brand / The 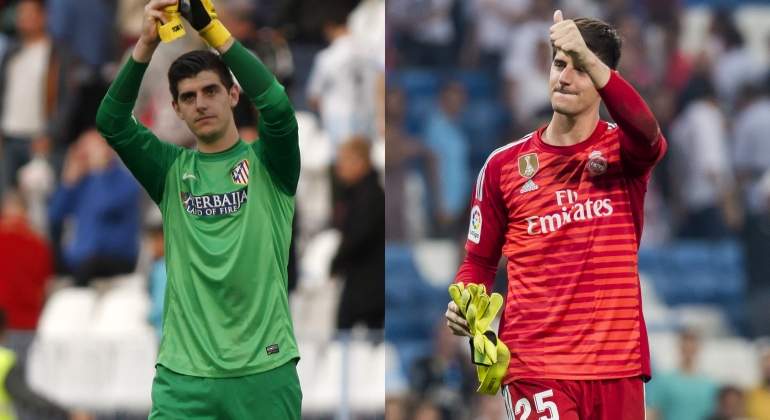 Courtois defended the two goals, the tufting and white. PHOTOMONTAGE: The Economist 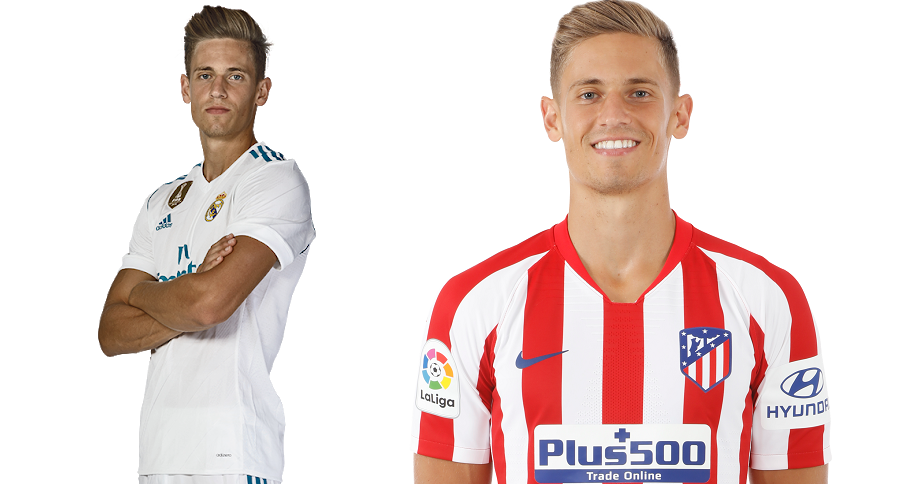