Best memes of the victory of Real Madrid against Bayern Munich 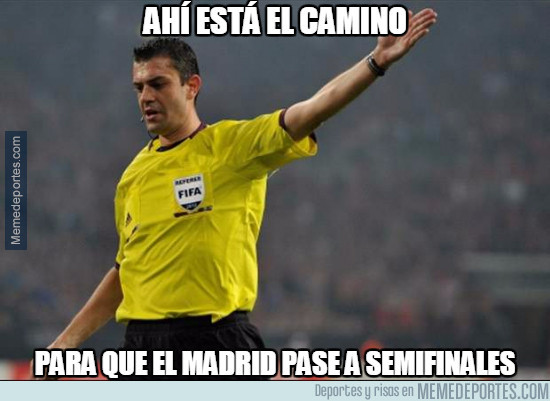 Real Madrid finally passed (and dose of controversy) They knock down their tie after Bayern Munich in extra time with a hattrick of Cristiano Ronaldo. Bayern she ended 10 and the last two players and decisive goals from Portuguese were offside. Either way, Real Madrid set has reached its seventh Champions League semifinal and social networks followed as always have begun to burn. We bring you the best memes of the victory of Real Madrid against Bayern Munich. 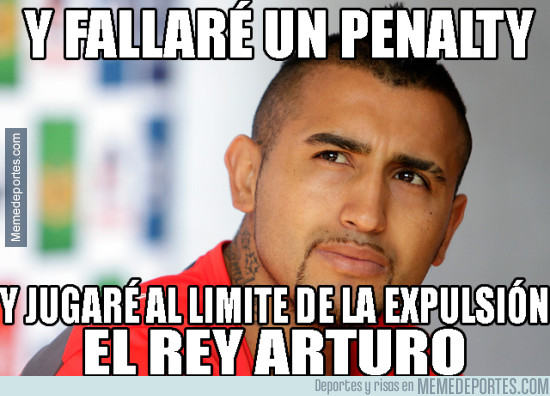 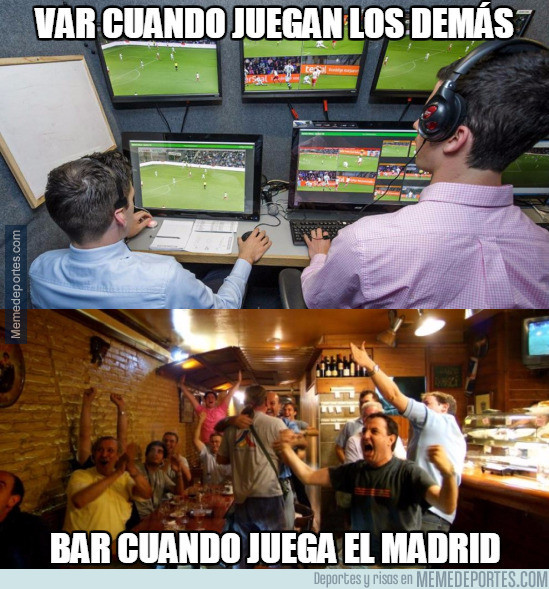 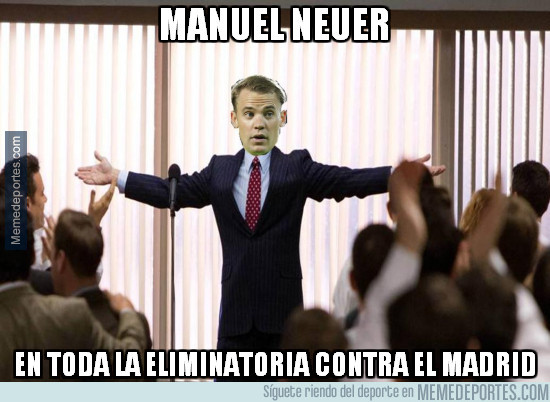 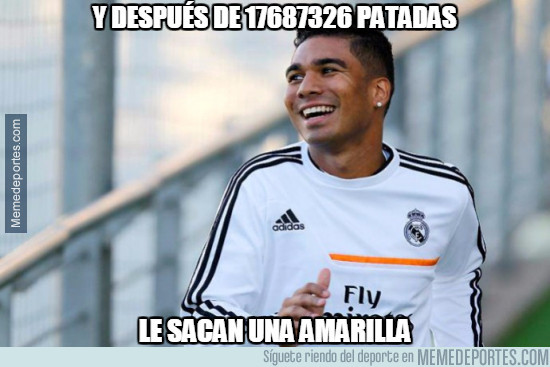 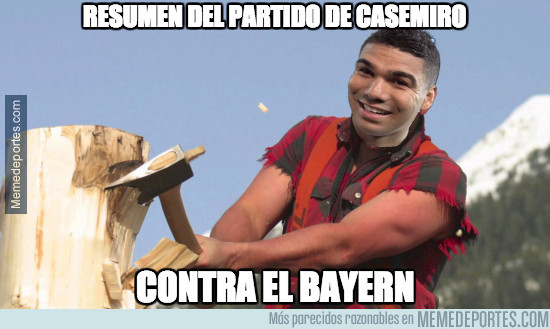 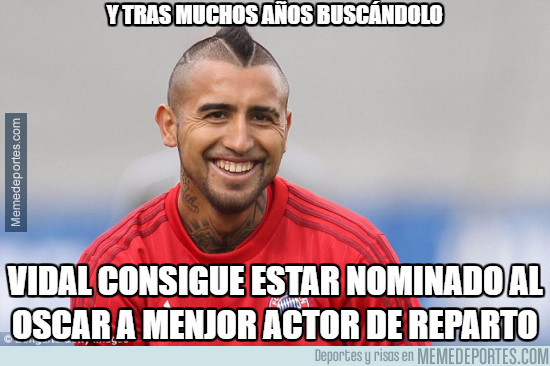 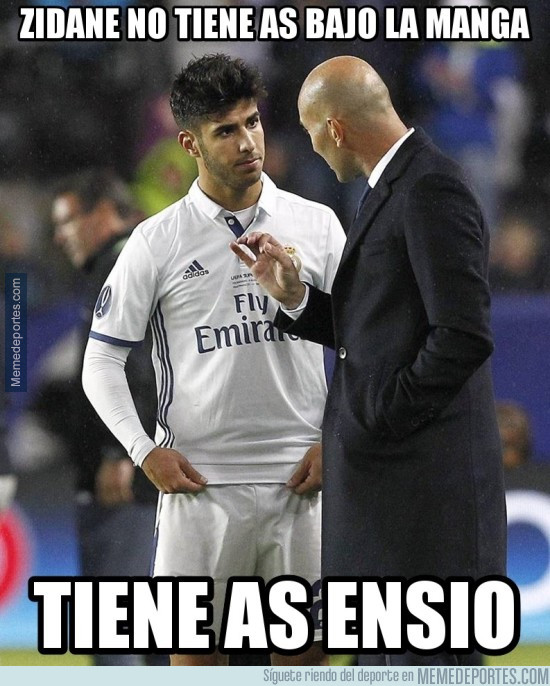 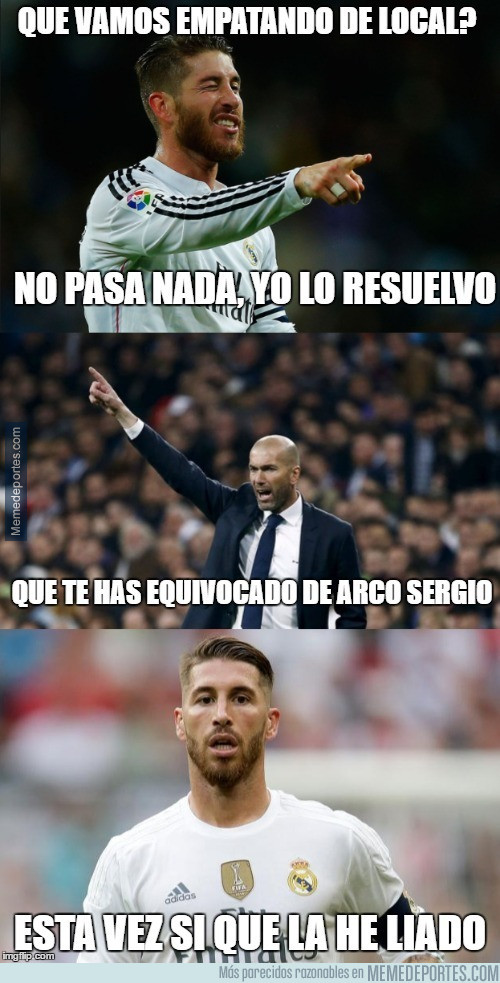 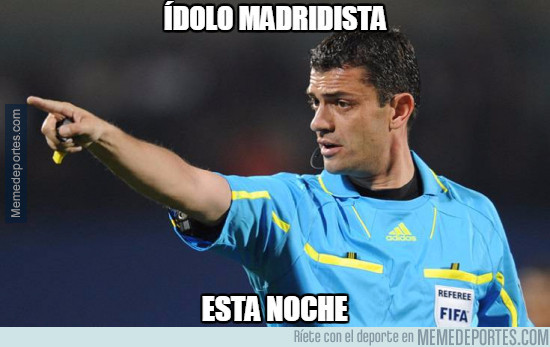 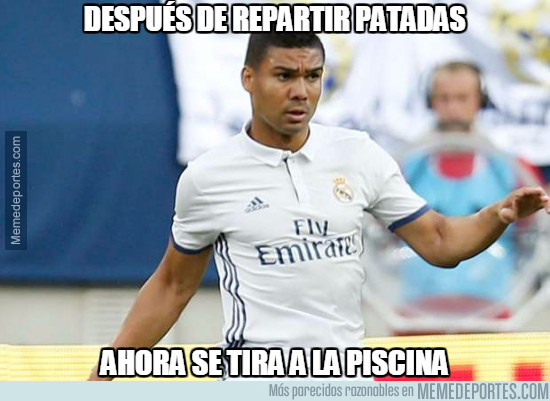 A champion of Europe could fall today for the first time in its history
Soldier marks a goal in Valencia 2- Athletic 0
A Spanish hacker steals 2 million euros to Lazio
Raul, another legend who retires at the Cosmos
David Barral towards the Second Division of Japan
Athletic with foot and a half outside the Europa League
Five stories and anecdotes of the European Day
FC Barcelona includes 1XBET as its new global partner
Ronaldo Nazario very close to buying a Spanish League club
The emotion of Quique Setién after qualifying for Real Betis to play in Europe that could still be ....