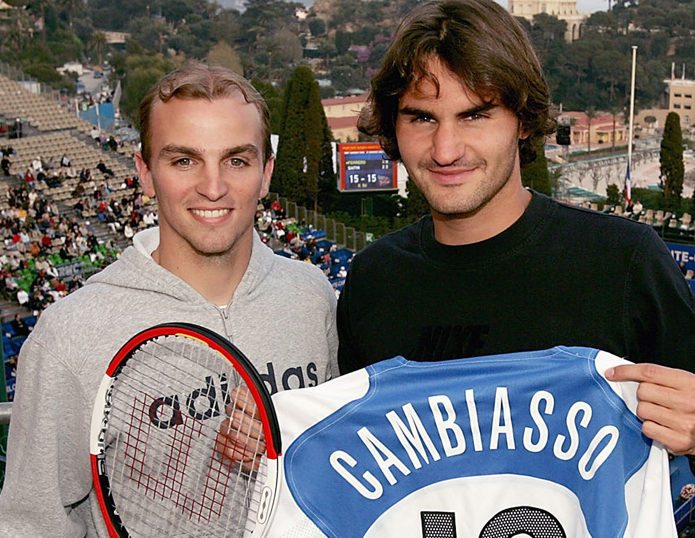 Footballers are often a reference for fashion especially in what Combed referred. However and although some attempt to disguise, some of them are not spared the dreaded alopecia. We remind some players when they had hair, if not and vice versa.

Players when they had hair

Zidane when he is wearing his bushy hair and his well-known look.

Guardiola He sported a luxuriant hair as a player. There was nothing to indicate he would stay bald with age.

Fernando Gómez when it debuted a few years later. 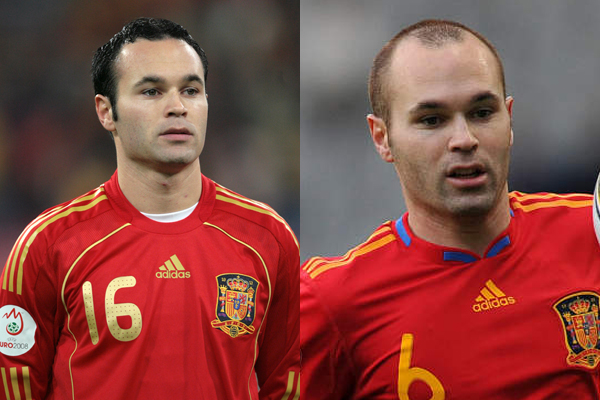 Iniesta when I had hair and when not. While it is aiming clear ways. 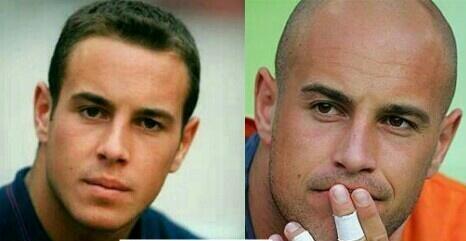 Even if it looks like a lie, Pepe Reina had hair. 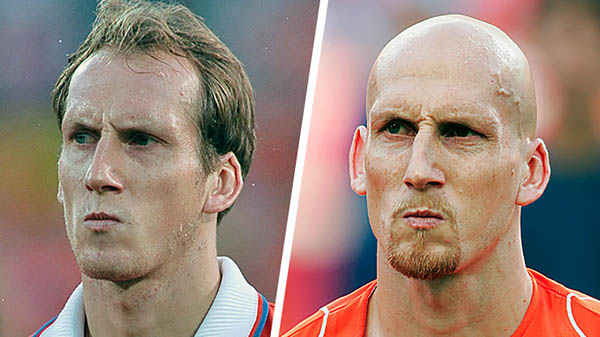 The mythical Stam Hair had ever. What he did not was eyebrows. 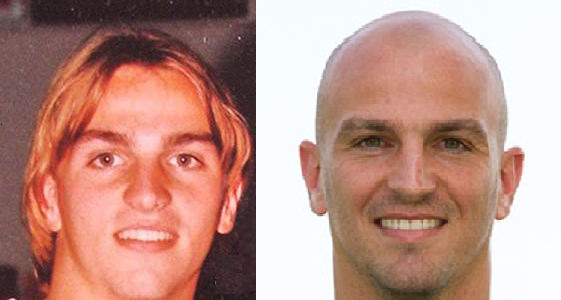 Cambiasso also had a switcheroo in their hair is. 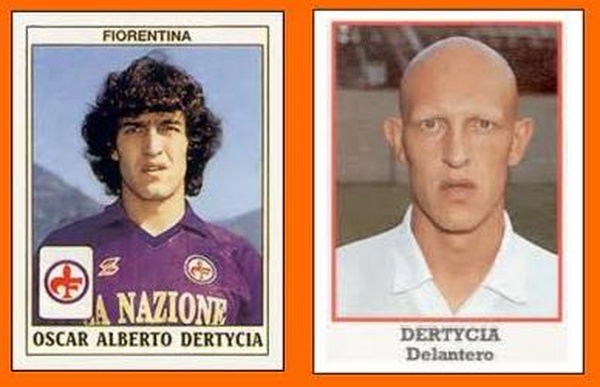 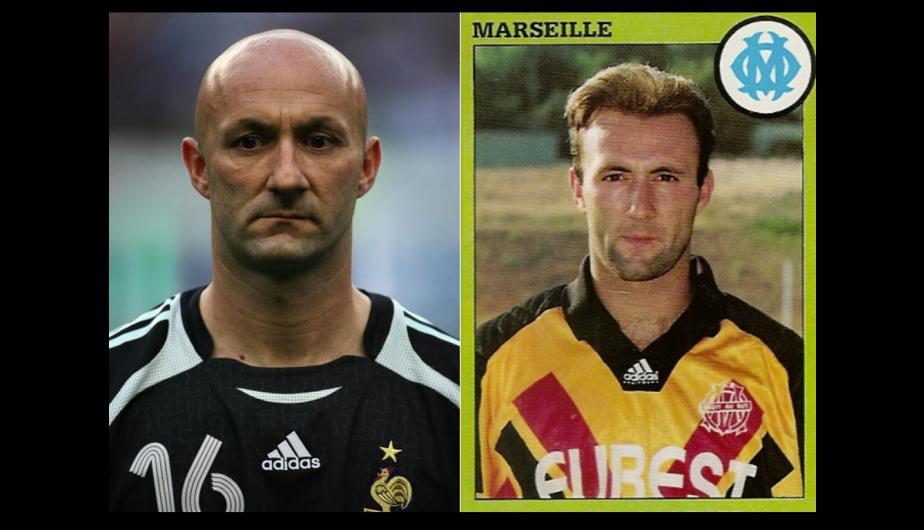 Another of those players when they were amazing hair, Fabian Barthez

Oblak starred in another “miracle” and he recovered hair. 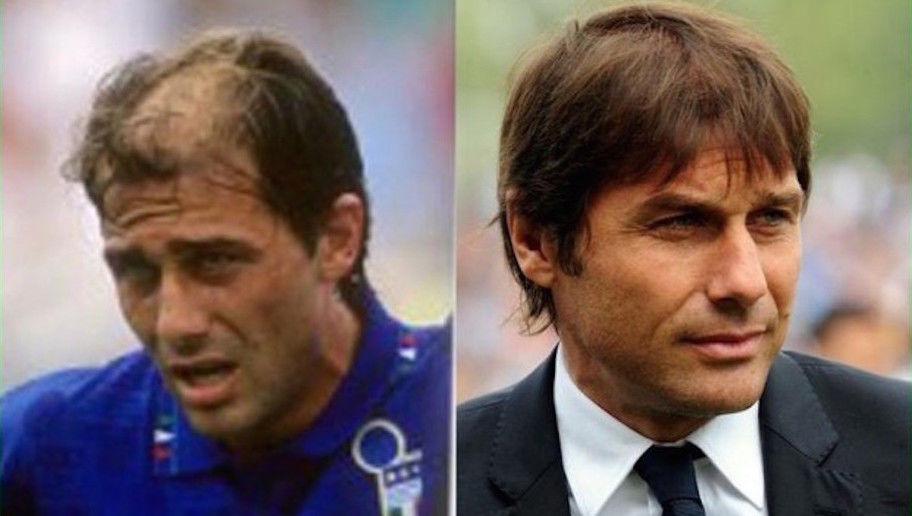 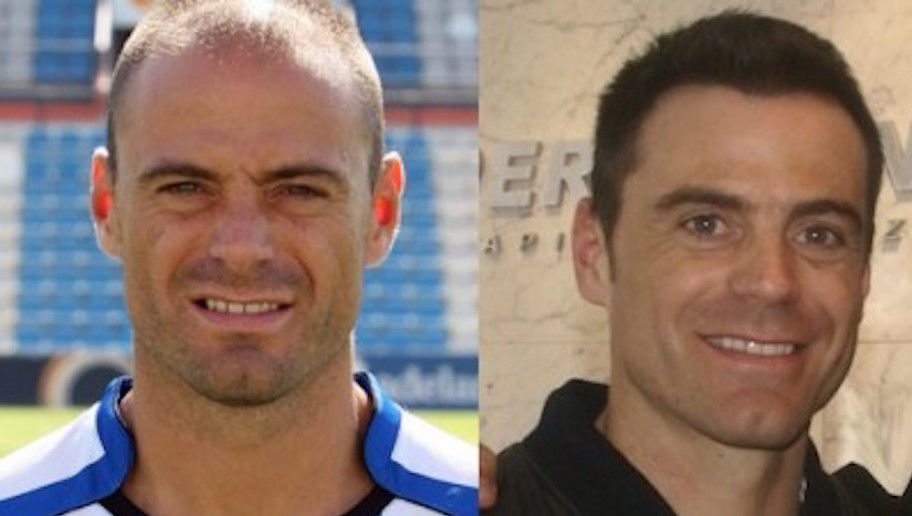 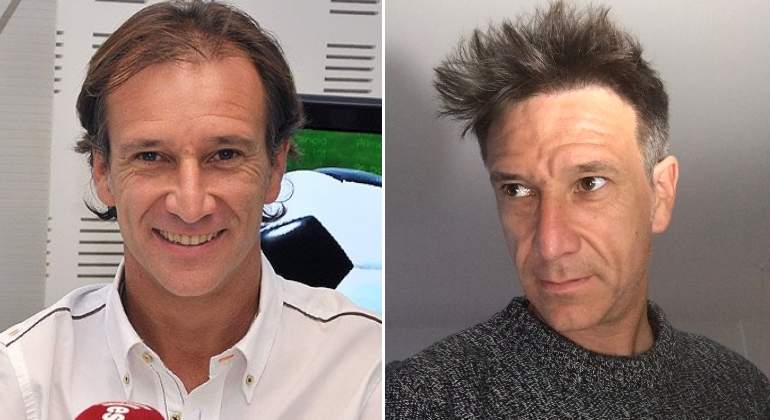 Alfonso Pérez got a goal regaining his toupee. 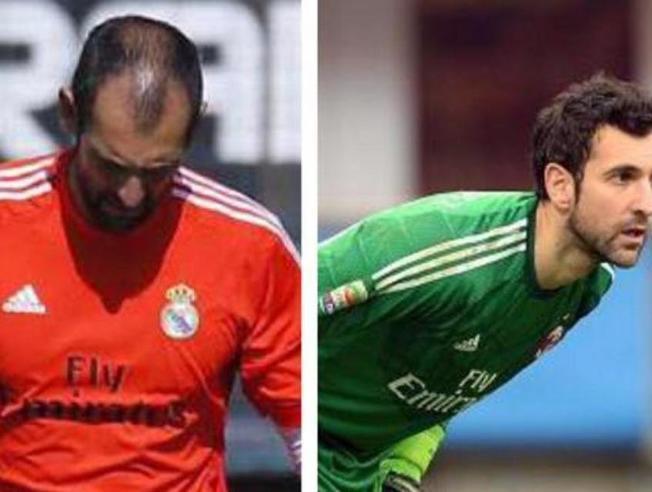 Diego Lopez with hair and without it. 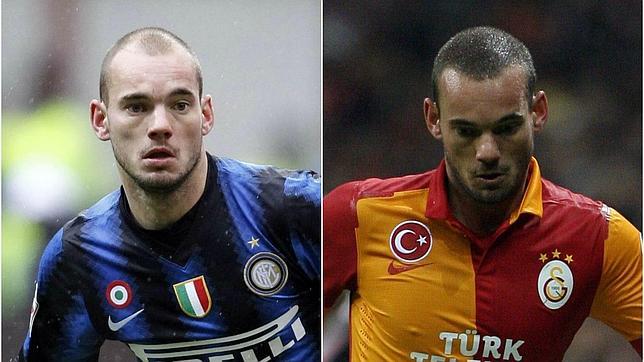 The best memes on the bust of Cristiano Ronaldo
Freddy Adu, the new Pele who never succeeded in football
What happens to PSV Eindhoven?
Last minute cursed in the end
Esteban Saveljich, Montenegrin Argentina
League Cup with more history
The great stupidities in football history
Best memes of Wayne Shaw
They should return for a Super Ballon d'Or to Messi? Di Stefano is the only one who has
Disappointments in Brazil 2014