The 5 Sometimes teams that have won the First Division Women 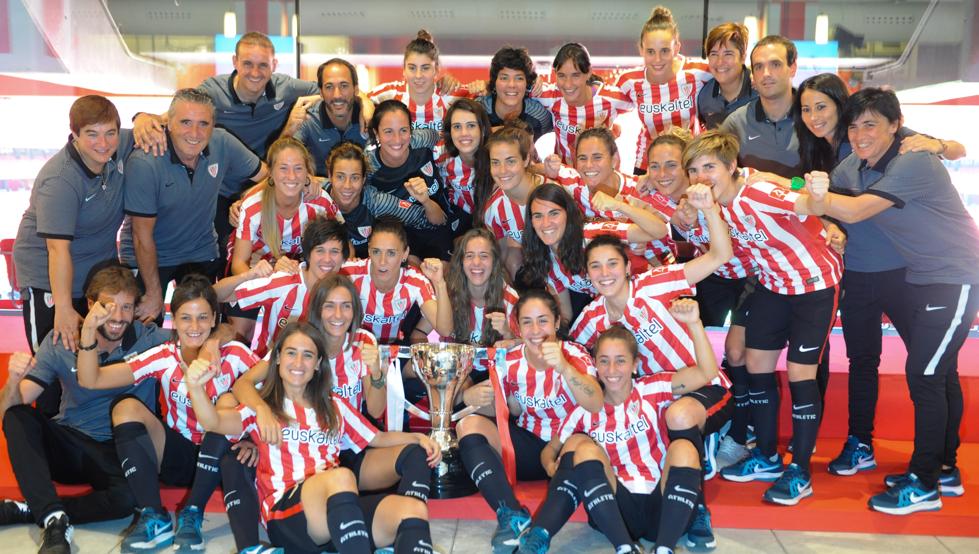 High competition has an end: win. it sounds obvious, true?, but we all know it is not easy, and in such a widespread global sport like football, for much less. Win titles becomes an arduous and very long journey for many. Instead, There is a small group of privileged people who have been very lucky to have this glorious time almost out of habit.

Since its inception in the season 1988-1989, Women's First Division Soccer in Spain ensembles and has had a spectacular level players. Y, how not, winners. Then, the five teams that have risen more times as champions of this category are detailed:

Note that first club to win this trophy was the, by then, Peña Barcelonista Barcilona (1989).

The most expensive signings in history Levante
most loyal players to the club
The top ten players 2014
Eto'o could end up in prison for tax fraud
The miracle of Llagostera, the new revelation of Spanish football
Peter Rufai, the player who was prince
Takashi Inui, Japanese in Eibar
The top five Brazilians in the history of Real Madrid
The 'Brexit' in the world of football
FIFA sanctions the RFEF Villar