Football still understand favorites. Barca when he was paired in the draw for quarter finals of the Champions League, the blaugrana entourage was more than satisfied. It was not entirely unhappy representation from Manchester City to be framed with Liverpool, avoiding the 'cocci'.

But nevertheless, Liverpool and Roma have been those who have succeeded in sorting out the night leaving Manchester City to Pep Guardiola and Barca Valverde. Two giants in the Champions felled the night. Amazing.

The City has already been destroyed at Anfield (3-0) and today, although it has been ahead two minutes, has fallen back home against Liverpool it feels like a fish in water in this competition in semis and expected rival.

Meanwhile, Barca came to Rome with a respectable lead after the 4-1 obtained in Camp Nou. But nevertheless, Valverde those have come to speculate on the scoreboard from the start of the game and we know that when a team like Barca out to defend… You can spend what happened. Italians have passed over the Catalans and achieved a historic comeback (3-0) which it has been even shorter.

Tomorrow will be the turn of Real Madrid will try to avoid shocks against Juve at the Bernabeu. They should not have problems whites after 0-3 of the way but surely they will have taken note of what has happened to their rivals in today. Bayern will try to secure the ball against Sevilla also at home after winning the Pizjuán by 1-2.

Of course, memes have been expected in social networks, here are some: 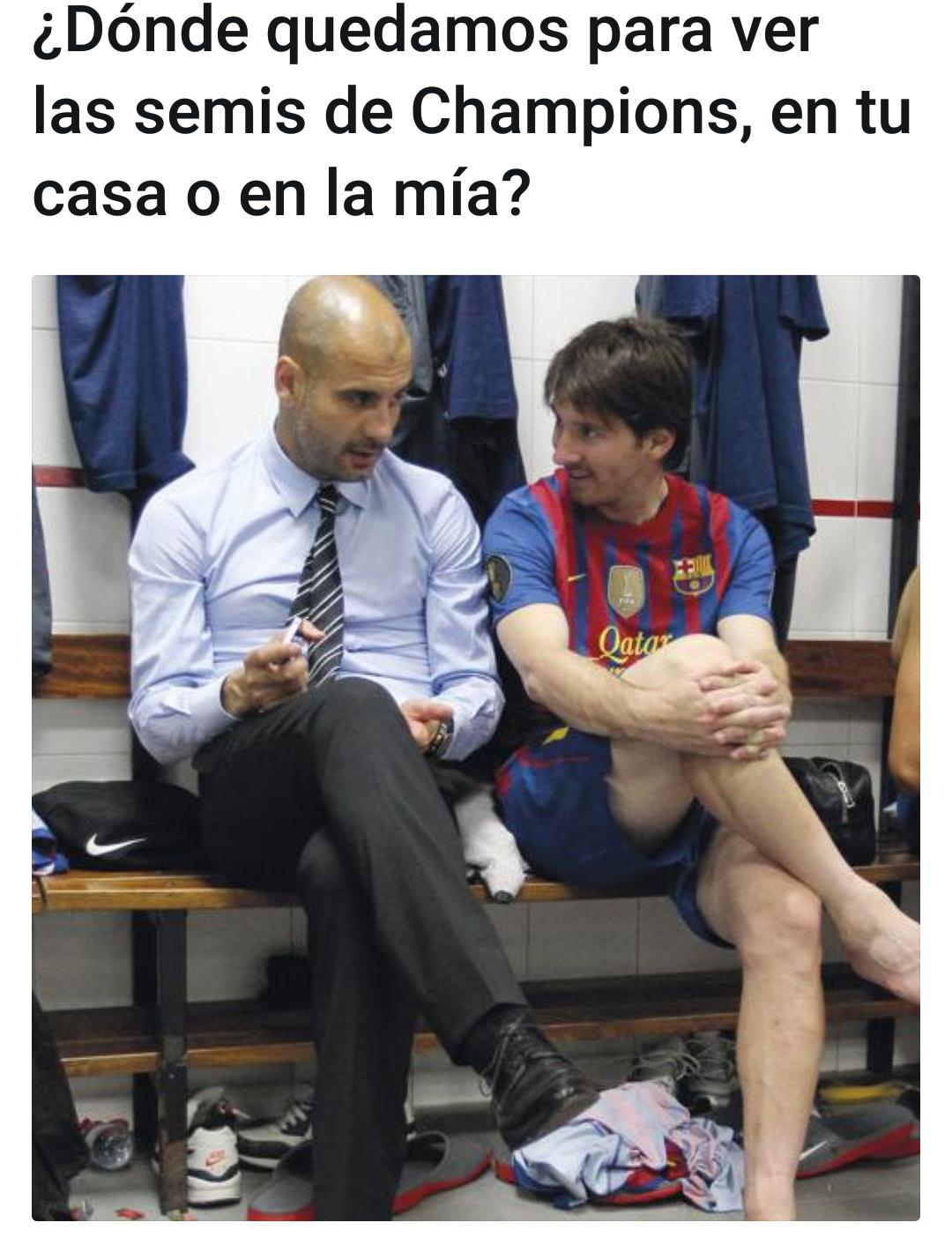 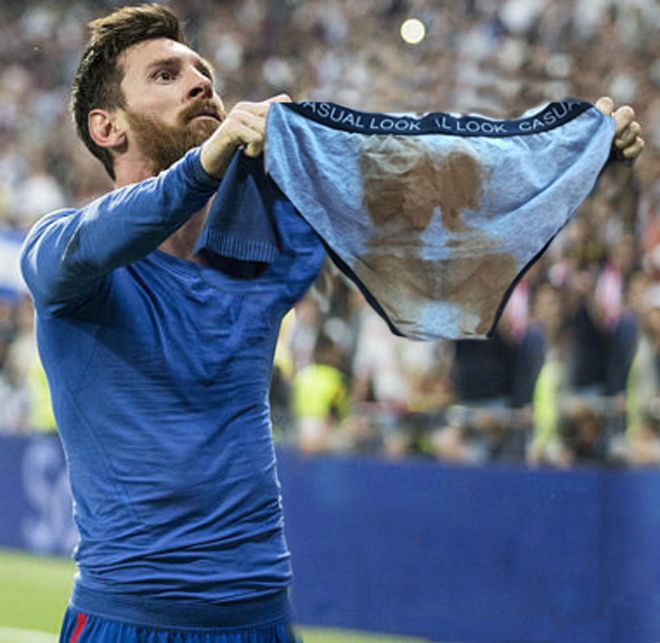 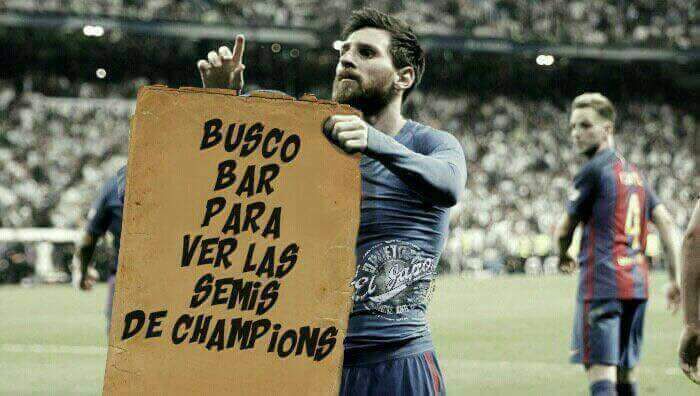 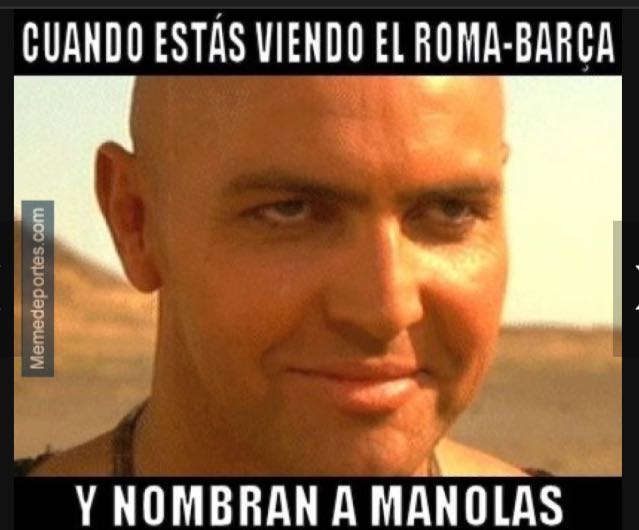