Posted By: Alberto LlopisIn: TV Guide, Made in ColgadosNo Comments 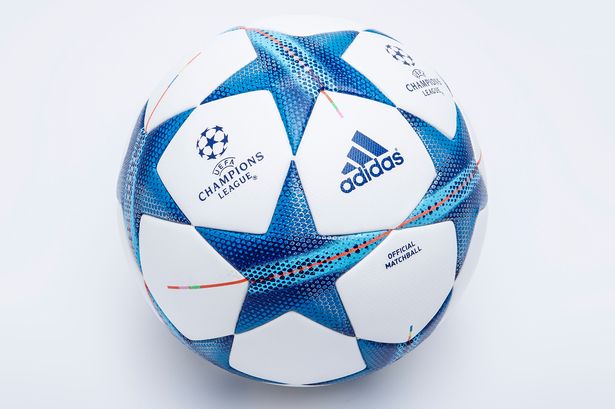 Five of the worst players ever
The "financial fair play", true or false?
The ten top scorers in the history of Real Madrid
Players who have played every minute so far
Barca players who have had problems with Hacienda
All Spanish League champions from 1990
Azteca Stadium, one of the largest in the world
What about football in Palencia?
The fans of Valencia, How best to the worst in Spain?
The best players in league history in the twentieth century