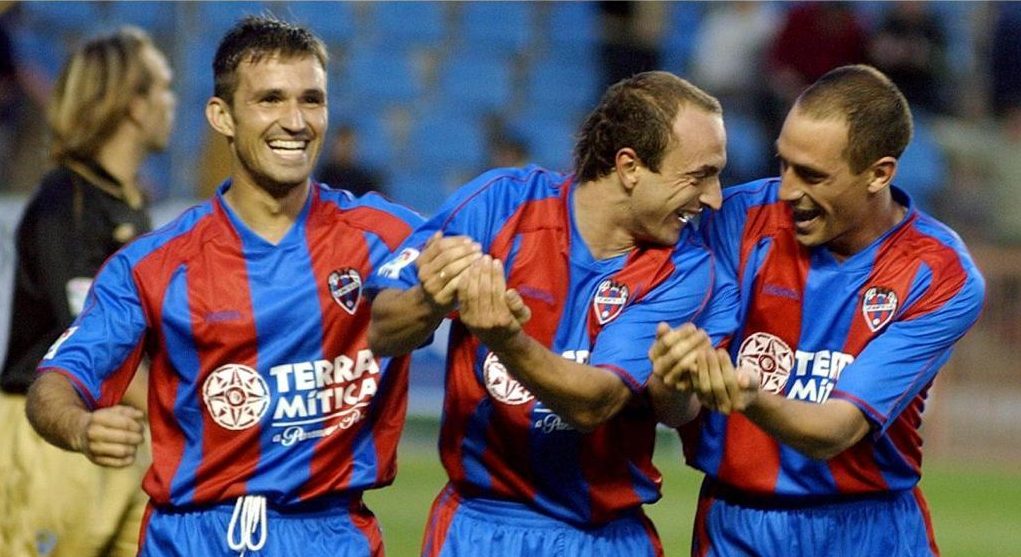 granotas, frogs in Valencia, definition or nickname that fans receive Levante in Valencia except for residents of the city, who use another nickname with another amphibious similar to the frog. More than 100 years of history, Levante is the oldest club in Valencia and although the twentieth century was not very productive for granotas, If the club is experiencing a very fruitful beginning of the XXI century where growth has increased more 14-15 years than in the other almost 100. Let's remember some of the best t Levante history, always at the discretion of course.

Tito, Angel Cuellar and Rubiales with the shirt of the season 2003/04, the ascent with Manolo Preciado technical. Photo: Marca.com 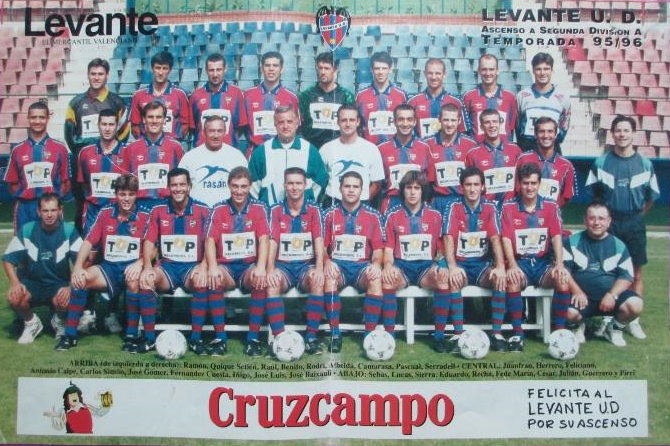 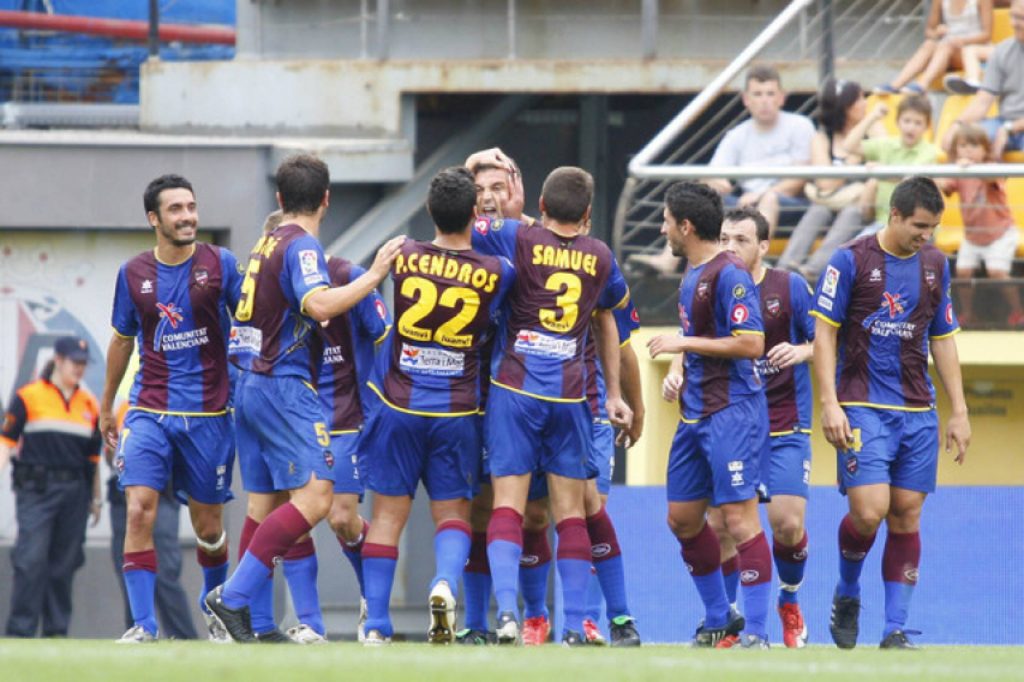 Centennial T-shirt with the names of the partners in the 2009-2010 crowned with a historic moment and turning point for the great growth of the club. As pretty as a historic shirt. Photo: Marca.com 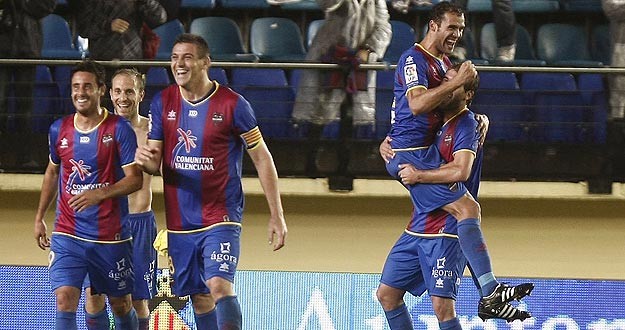 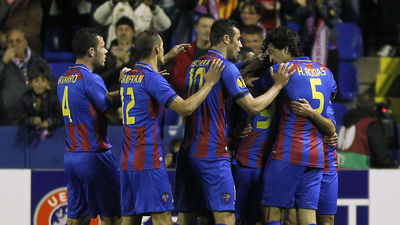 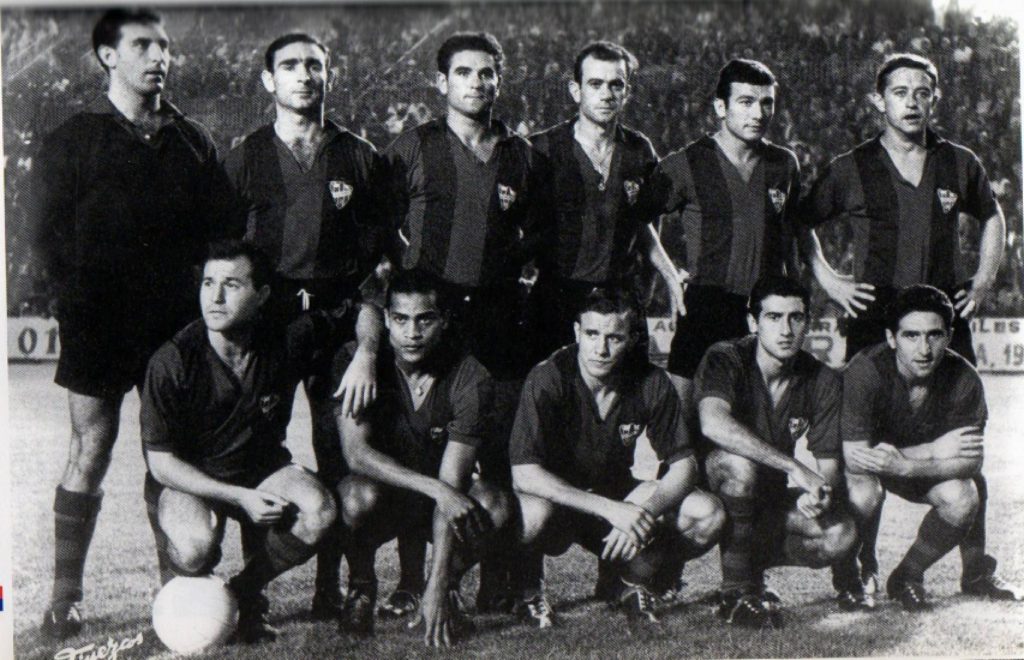 We go further back, with T-Shirt 60, the first to see the Levante in the Primera with an epic team. Photo: Levanteud.com 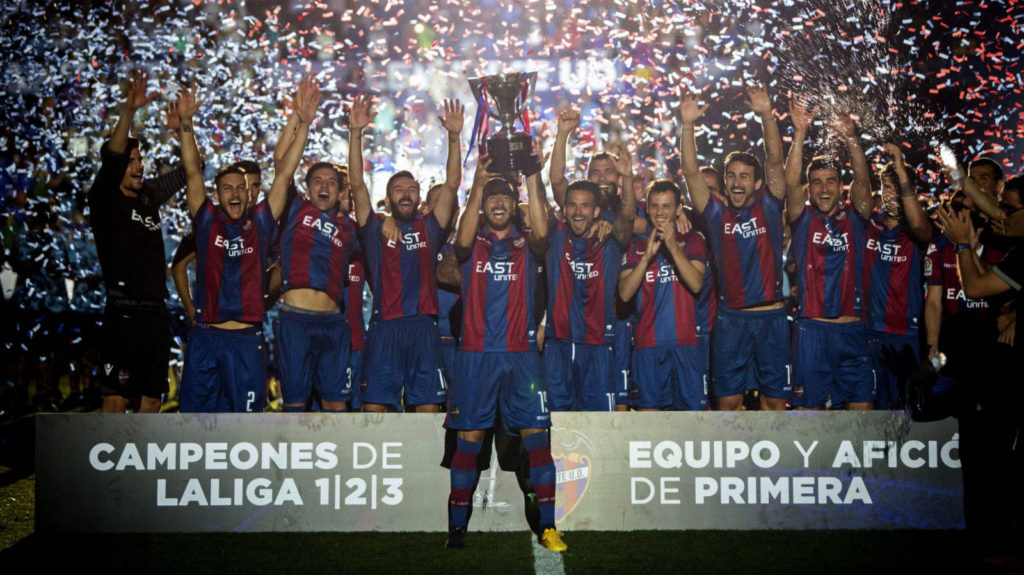 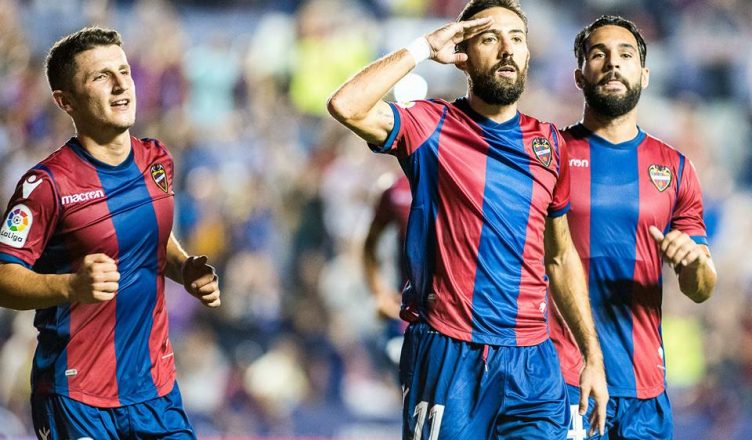 Bardhi, “Commander” Morales and Ivi with the shirt of the season 2017-18. Nice and the first in a long time without publi. Photo: Goldeplata.com 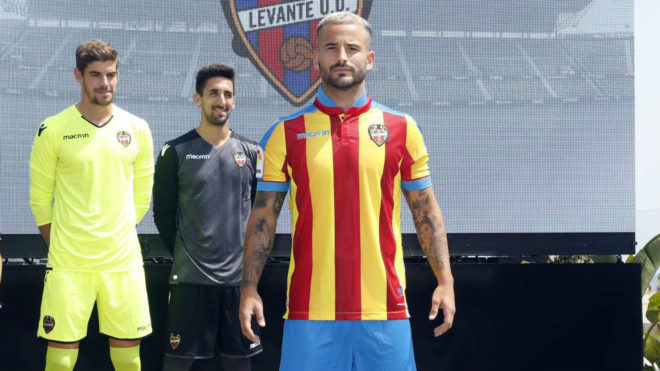 The shirt of Real flag of the Kingdom of Valencia in 2017-18, very similar to the previous year but without the publi. Photo: Marca.com 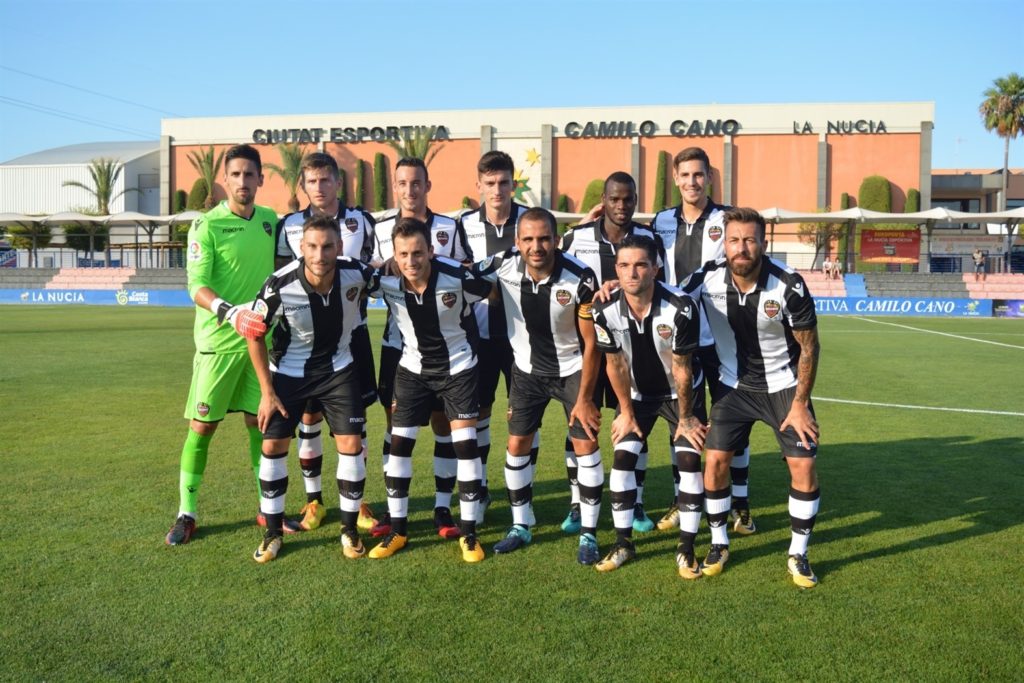 the blanquinegra 2017-18. Another shirt very nice to our liking. Photo: LaNucia.es 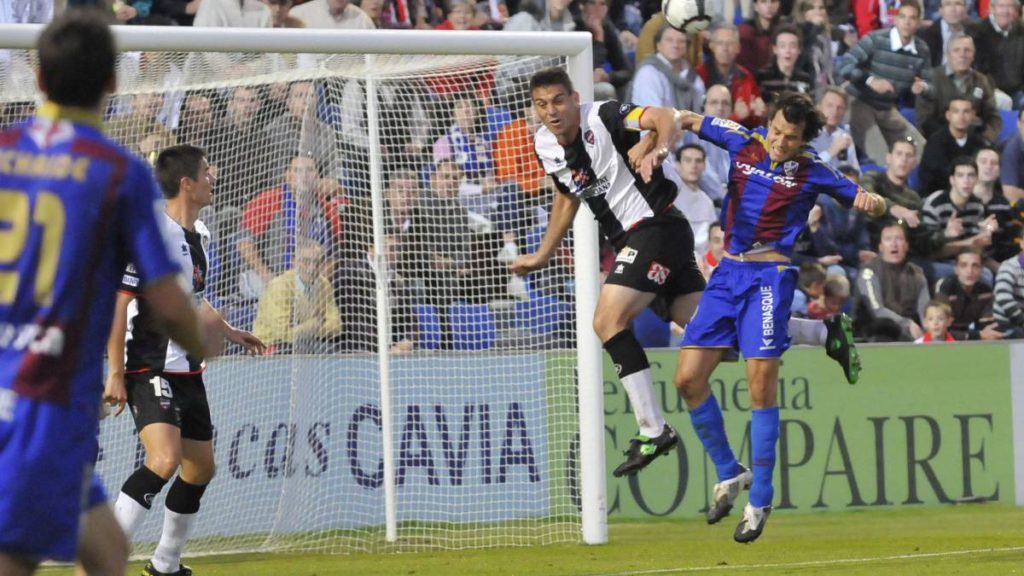 The blanquinegra centennial in 2009-2010, another piece worthy have for granota. Photo: As.com

And you, What would you add?

The biggest stadiums in Argentina
world 2014: Brazil, the quest for a sixth title
The return of the Yugoslav league
Moses Kean, first player born in the new millennium debut in Serie A
The 'Brexit' in the world of football
The dimensions of all stages of Spain
The surprising case of Ludogorets
Ryan Giggs, the best player in the history of Manchester United
The best quotes of John Toshack
The worst defenses in the history of the Spanish Primera Division