“I hope you find a beautiful bride, to stay at home and think about making love” 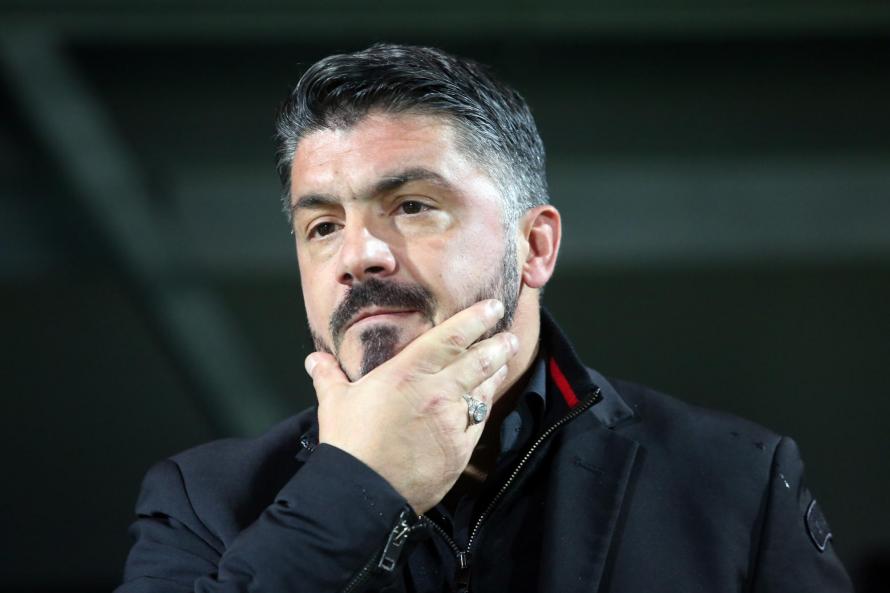 In football the rush often quite bad. Many players are pointing good ways and ended up going to be the new Pele, the new Maradona and even the new Messi to be players with races in lower divisions or minor leagues, often for little patience in his training at the elite. Because, a seasoned guy in a thousand battles as Gennaro Gattuso wants to prevent these pressures end up with the new rising star of AC Milan, Patrick Cutrone.

“Cutrone think that we should all be quiet. Not begin to make comparisons or talk about going to the Italian national team, You must grow as a player”, bravo argued the former player of the Italian national team and AC Milan among others.“You have to work, work and work, then rest, rest and relax. I hope you find a beautiful bride, to stay at home and think about working and making love” Gattuso he sentenced.

Revenues that will receive League teams this season
Colombia, World sensation
Rummenigge controversial measures for the new Champions
Iceland unveils its 23 squad for the World Cup Russia
"We made a secret audit and II club could fall"
Spain internationals who played on teams that maybe do not remember
Alejo Ivan crying after being replaced by Mendilibar
The owner of an English club that is willing to buy Wembley 900 millions
The third round of the Copa del Rey, served
A player attacks their coach to be replaced