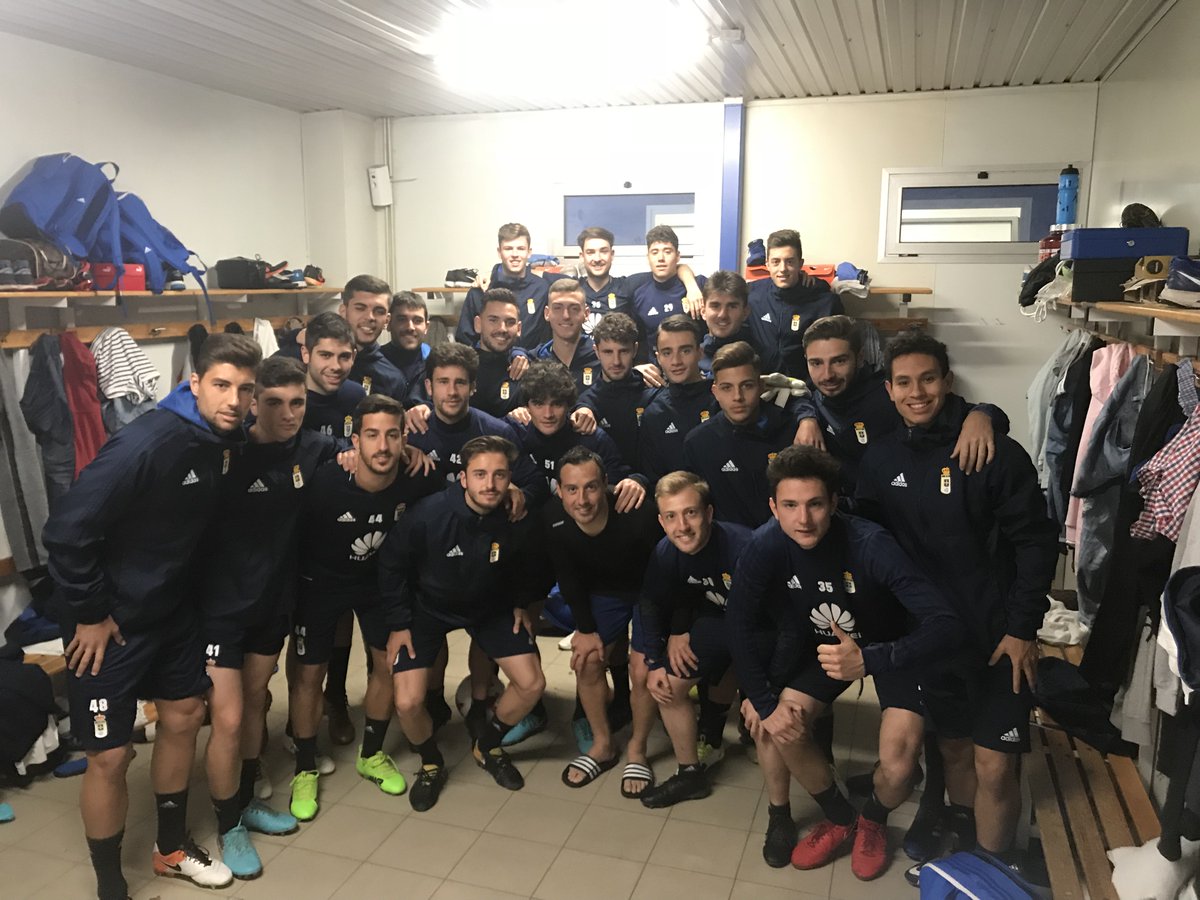 Good news that keep coming about recovery and improvement in the physical condition of Santi Cazorla. If last week surprised us all that the Asturian player jumped onto the pitch with Arsenal physio before the game between the London club and Atletico Madrid corresponding to the semifinals of the Europa League, hoy hemos vuelto a alegrarnos con una foto subida a twitter.

This time, Real Oviedo, Spanish club of the Second Division, He has hung a picture in which Santi Cazorla is visiting the club in El Requexón. Hopefully the Spanish football injury left soon forgotten and we see it again doing what he does best, play football either Arsenal, which has not yet decided whether to renew his contract, or any other club, who knows if in his beloved.

Is Real Madrid the favorite to win the Champions League?
Courtois insulted the day which is already his new hobby
Anderlecht 1- Milan 3: Chilean spectacular goal from outside the area Mexes
The legendary Spanish stadium will not be in FIFA 17
Vivianne Miedema, the top scorer in the history of the Netherlands 22 years
This will win the champion and runner-up of Copa Libertadores 2018
World Russia 2018: The shirt is causing furor
Ter Stegen, Valverde and Barca make history in the league
Third team just playing with dorsal painted T-shirts with pen
David Villa gave his unique tribute to Quini